Cryptocurrency is the current trend that quickly takes over industry by industry, and now we have seen some impressive adaptation for this Blockchain technology in the sports world. Many teams have started developing their own cryptocurrency tokens that are publicly traded, even teams like PSG have a deal with Messi to pay high a percentage of his salary in PSG tokens.

However, this cryptocurrency adaptation is not the same across all sports. Some leagues have a softer touch to the new digital trend, and others still have restrictions when it comes to accepting cryptocurrencies or involving any kind of sponsorships that circle around this industry.

Cryptocurrencies reshape the financial market in every sector of the world and open up new opportunities for sports teams that were not available before. The biggest shift in the crypto-sport space is the introduction of NFT’s or Non-Fungible tokens. This is a technology that allows teams to sell digital goods to fans such as collectibles and the amount of money spent on NFT’s has been shocking.

NBA is already participating in the NFT space with their collection of Top Shot’s which is a digital artwork from athletes and top NBA moments.

On the other hand, the NFL still operates in the grey space when it comes to cryptocurrencies. We have seen a much slower adaptation of blockchain technology across all NFL teams compared to every other sport in the world.

The first movement towards crypto adaptation in the NFL was made by The Giants that partnered with Grayscale Investments for their first cryptocurrency sponsorship.

The financial part of the deal was not closed, but Grayscale is a massive company that manages more than $46 billion in assets, so the amount of money involved in the deal can go up very high.

Grayscale is a crypto-related company that sells securities that include Bitcoin and other digital currencies.

“During our extensive evaluation of the space, we determined that we not only wanted a partner that understood the value of aligning with the Giants brand but also could guide us in navigating the cryptocurrency ecosystem,” said the Giants chief commercial officer Pete Guelli.

Giant star Saquon Barkley, one of the top NFL rushing leaders, is part of the movement of athletes investing in Bitcoin and was the first player in NFL history to receive half of his $13 million salary in Bitcoin from the Panthers.

One of the reasons why cryptocurrencies are not heavily accepted by NFL teams is due to NFL crypto restrictions. Not too long ago, the NFL informed teams that they could not, at least for now, sell sponsorships to cryptocurrencies trading firms and cannot sell non-fungible tokens (NFTs) while other leagues opened the floodgates for digital assets.

“Clubs are prohibited from selling, or otherwise allowing within club-controlled media, advertisements for specific cryptocurrencies, initial coin offerings, other cryptocurrency sales or any other media category as it relates to blockchain, digital asset or as blockchain company, except as outlined in this policy,”

Since some teams like the Giants already participated in such programs, it is unclear if they will have any negative repercussions on the team. This new policy is designed to stop players and teams from following examples from different leagues, which is weird since most crypto-related projects in the sports industry were proven to be successful.

Just after they released these new regulations, the NFL started to soften a bit releasing a new policy that does allow sponsorships but only with firms whose primary business is providing investment advisory and or fund management services in connection with cryptocurrencies.

Now the NFL operates in the grey area of cryptocurrencies which is why teams have much slower adaptation for these digital assets. We think that with time the league will start to soften up and allow teams and players to participate in the crypto-space just to avoid missing out on the billions of dollars revenue.

Why are Casino Apps so Popular?

How can Artificial Intelligence be used in online casinos? 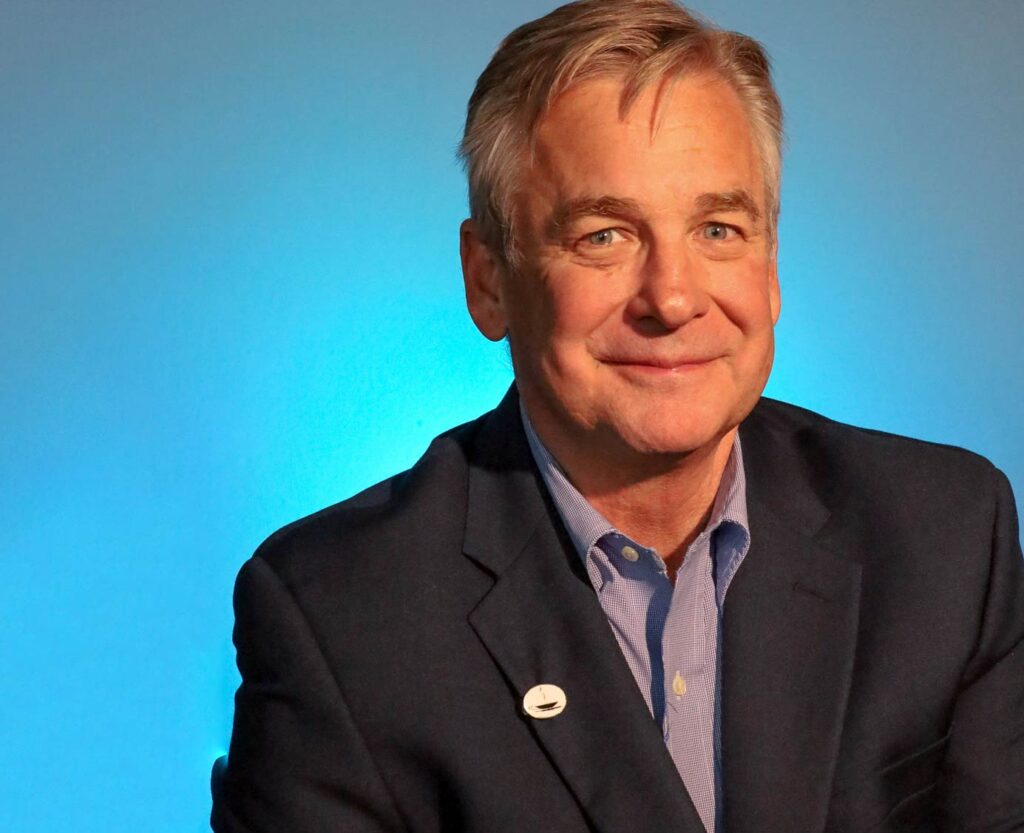