What was once a concept for dystopian science fiction is rapidly becoming a reality. Technology now exists to accurately read biometrics, and this could revolutionize security on many different levels. Fingerprint and facial scanners are already found on high-end electronic devices, and they are already threatening to replace passwords. They could also render physical keys and identification obsolete, as society moves towards an incredibly high-tech future.

There seems to be little doubt that biometrics will soon replace passwords when accessing electronic devices and internet pages. Passwords have long been thought of as outdated, but the technology hasn’t existed to push them out until now. Security online is essential, but more advanced methods can better protect internet users. There are some horrifying statistics surrounding passwords out there, with more than half of internet users having fallen prey to phishing scams. 81 percent of data breaches are attributed to poor password security, highlighting the desperate need for a more efficient alternative. Biometrics are gradually creeping in to supersede passwords and improve the user experience online. Passwordless authentication means no more password resets, easy access to devices and sites, and higher levels of security. Using these systems instead of passwords is a no-brainer.

Could be Used to Enter Buildings

Biometrics have already started to be used worldwide at airports to assist with immigration, and travelers use a fingerprint scanner to get in and out of countries. This helps immigration departments keep a detailed record of who is entering the country, and there is much less margin for error than there is when checking passports. It also makes it much harder for people to use forged identification and will reduce the chances of criminals being able to escape justice. This technology will be used at all borders in the future, but there are a few other places at which it could be useful. For example, instead of needing to unlock a house or car with a key, biometrics could be implemented. This technology could also be used in stores and malls to keep track of how many people are in a building at any time. It would improve fire safety measures and could reduce instances of theft.

When Will Biometrics be Ubiquitous?

The introduction of biometrics is likely to be slow, as tends to be the case with groundbreaking technology. The market is expected to grow from $16.6 billion in 2019 to $55.42 billion by 2027. This suggests that by that point it could be mainstream, but it may not be completely ubiquitous. It is clear, though, that this technology is far superior to the methods that already exist. Therefore, it is almost a certainty that biometrics will be everywhere in the next decade or two.

Biometrics are already here, and the technology is more reliable than ever before. Fingerprint and facial scanners are still considered a luxury for many, it shouldn’t be long before passwordless authentication methods are found in several different industries. 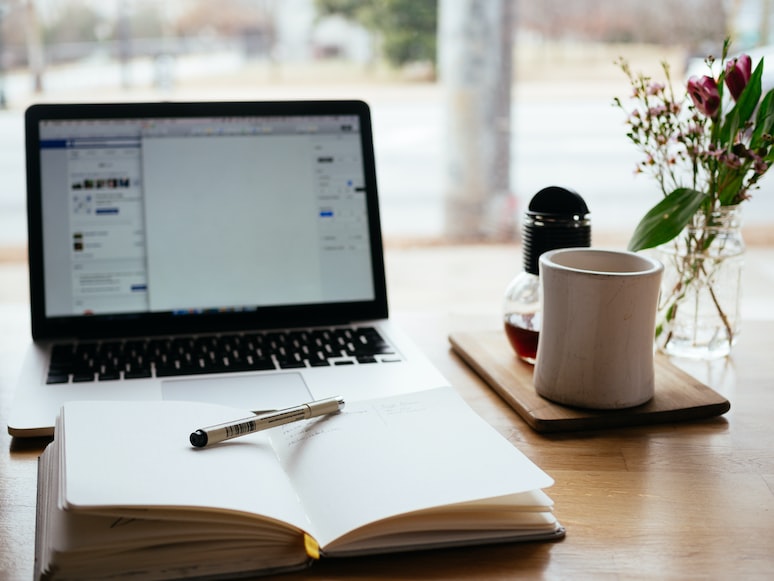 Navigating Through the Cumbersome World of Online Therapy 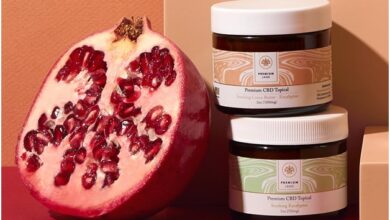