When Bitcoin first appeared in 2008, the reactions were mixed. Some people saw it as a prospect and alternative to traditional money, while others looked at the cryptocurrency with suspicion and threat to ordinary finances.

In recent years we have seen a rapid development of Bitcoin. The world’s largest cryptocurrency managed to achieve several milestones. In 2017, Bitcoin reached $20,000 and showed no signs of slowing down. The coronavirus pandemic was also pivotal and experts think that it is destined to reach $100,000 in the near future.

What are the anticipations of Bitcoin? Can it really become a global currency and change the established world order? In this article, we will have a look at the possible development of Bitcoin and how it is going to be adopted in various sectors.

Industries Accepting Bitcoin as a Form of Payment

When we talk about the future of Bitcoin, it is necessary to have a look at different industries and sectors that accept the world’s largest cryptocurrency, as a form of payment. Here are some of them:

You will probably remember a story when a person bought pizza for several Bitcoins. Back then the price of Bitcoin was low. Right now more and more companies are incorporating Bitcoin as a form of payment. In the food sector, it is likely that we will see more popularity of Bitcoin payments in the upcoming years.

As online gambling is one of the most popular industries in the past years, more and more people are gradually starting to engage in online platforms. The development of Bitcoin is also seen in sportsbooks, where bookmakers offer their customers this digital currency as a form of payment. Right now using Bitcoin for gambling is no more surprising. With the help of a working wallet and a decent sportsbook, you can start playing immediately.

In 2022, we should anticipate that Bitcoin will firmly establish itself in the online gambling industry and recent events say the same.

It is also feasible to purchase technology and accessories through Bitcoin. Tesla was one of the first ones to offer customers purchasing goods with Bitcoin and gradually other companies followed as well. Technology develops rapidly and Bitcoin will surely be used for payments in this sector as well.

The main problem is that cryptocurrencies are not currencies – they are not accepted for payments (taxes, duties, etc.) in all countries. There is a risk of a complete ban on cryptocurrencies, operations with which the state will not be able to control, due to the contradiction of their use with the legislation on the laundering of proceeds from crime and the financing of terrorism.

Even if cryptocurrencies are not banned, without their recognition as a means of payment by states or at least corporations, they will be doomed to extinction, since they have no intrinsic value. Even without bans, cryptocurrencies are weak as a means of payment – the strong volatility of the exchange rate hinders in order to express the cost of goods and services in them, as well as the low speed of transactions.

Central Banks Will Not Surrender

No central bank in the world will ever give up the exclusive right to print money. Most likely, they will take for themselves something useful from the very idea of ​​cryptocurrencies. The most interesting thing is not the competition of cryptocurrencies with ordinary money at all. The main thing is whether there will be competition between the various digital currencies of central banks? Among their important advantages should be low cost and high speed of transactions in comparison with interbank settlements.

Bitcoin Has a Lot of Advantages – and Disadvantages

Bitcoin has many advantages. It can become a good store of value or exchange, it performs numerous applied functions, in particular – instant transfers at any time of the day or night with zero or very little commission. In addition, it is easy to invest in Bitcoins, so with them, you can quickly start into the world of digital assets and investments.

Of course, there are also some risk factors worth mentioning. Bitcoin is a very volatile asset, and therefore not suitable for everyone. Not all the individuals are willing to risk realizing how fast the metrics can change. Other problems are also possible – increased government regulation, hacks, fraudulent activities, etc. All this undermines the popularity of bitcoin, as it can affect its value, and suddenly.

You will never know 100% what will happen to Bitcoin tomorrow, and even more so in the long term. Perhaps a digital asset will soon rise in price by 2-3 times. However, it is possible that in a few years it will fall to 10 years ago.

How to Strengthen your Brand with Technology

How Much Does An Asbestos Lawyer Make A Year 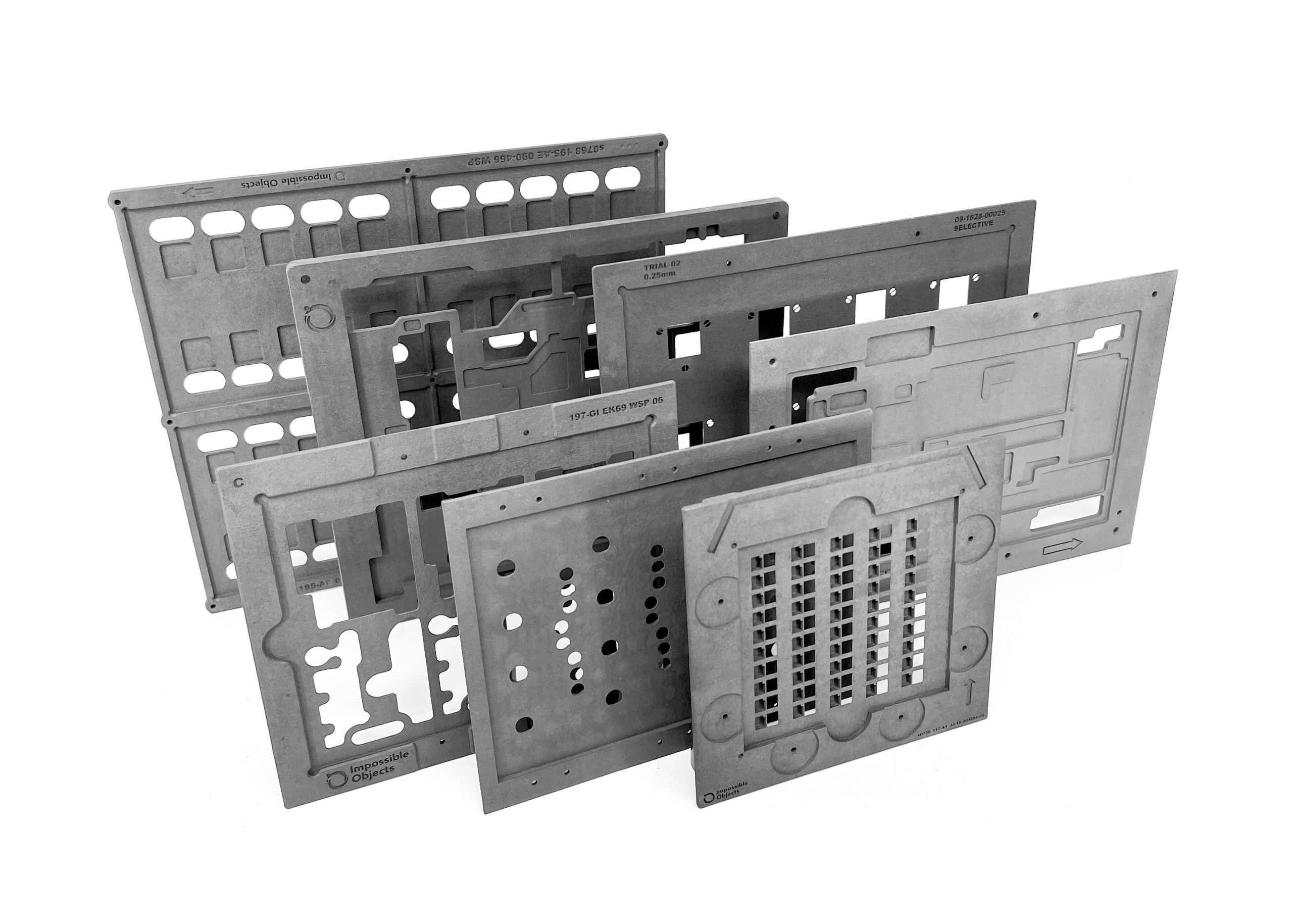 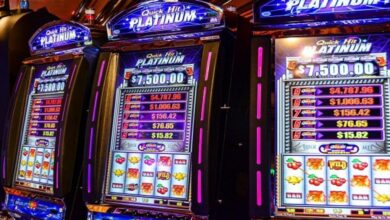 What Kind Of Lawyer Do I Need To Sue A Dentist