Cryptocurrency has become one of the most talked-about phenomena over the last few years with more people interested in getting involved due to the potentially lucrative investment returns.

There are two ways of getting hold of cryptocurrencies, the first being buying it from a crypto exchange and the second is mining it yourself.

These days when you’re looking at building a mining rig the main component would be the graphics card (GPU).

Most miners are using high-performance RTX-series GPUs paired with a powerful power supply and a motherboard. Unfortunately, this played a massive part in the shortage of electronic components with prices skyrocketing, especially with GPUs.

Most people ended up paying over twice the market value for parts to build a gaming PC with professional miners securing the bulk of the stock to expand their mining operation. Some miners are using as many as 78 graphics cards to create a profitable mining rig.

Before building a series of mining rigs the best thing to do is build one and evaluate your returns on mining Bitcoin. Cryptocurrency is incredibly volatile and the market is prone to drastic fluctuations, especially with other alt-coins.

Suppliers are charging premium prices for crypto components and you can pay thousands of pounds for an open-frame enclosure.

This is where the use of enterprise components is a viable option as it allows you to save money while still using powerful components for crypto mining. Here you won’t need to splurge on a crypto mining computer, instead, you can get away with a used motherboard, CPU, RAM, and storage device.

Enterprise components may save you a lot of money, but you’ll need to cough up the cash for a high-powered GPU such as the Nvidia GTX 1080ti, RTX 2070 or 2080ti, or an RTX 3090 – which is the most powerful gaming GPU on the market.

To power the GPU, the PSU (power supply) needs to be a high-quality variant as it will be running night and day.

A minimum power rating of 1000w with gold or platinum certification is needed.

A conventional PC chassis won’t make the cut due to the high power consumption and heat that’s generated during cryptocurrency mining.

Here you’ll be better off with a homemade crate that’s been modified to hold all of the components.

Is it Worth It?

Short answer – it depends. This is because building your own mining rig can be incredibly expensive with conventional PC components.

But if you can get hold of discounted enterprise components, you can save a lot of money, especially since the motherboard, CPU, and RAM are parts that aren’t as important as the GPU and the PSU.

There are a variety of factors that will determine the profit of your mining PC, such as crypto prices, electricity costs, and the overall mining capabilities of your rig.

How a Cloud Testing Platform can be utilized for Optimal Performance

How to Find Writers that Will do My Essay for Me 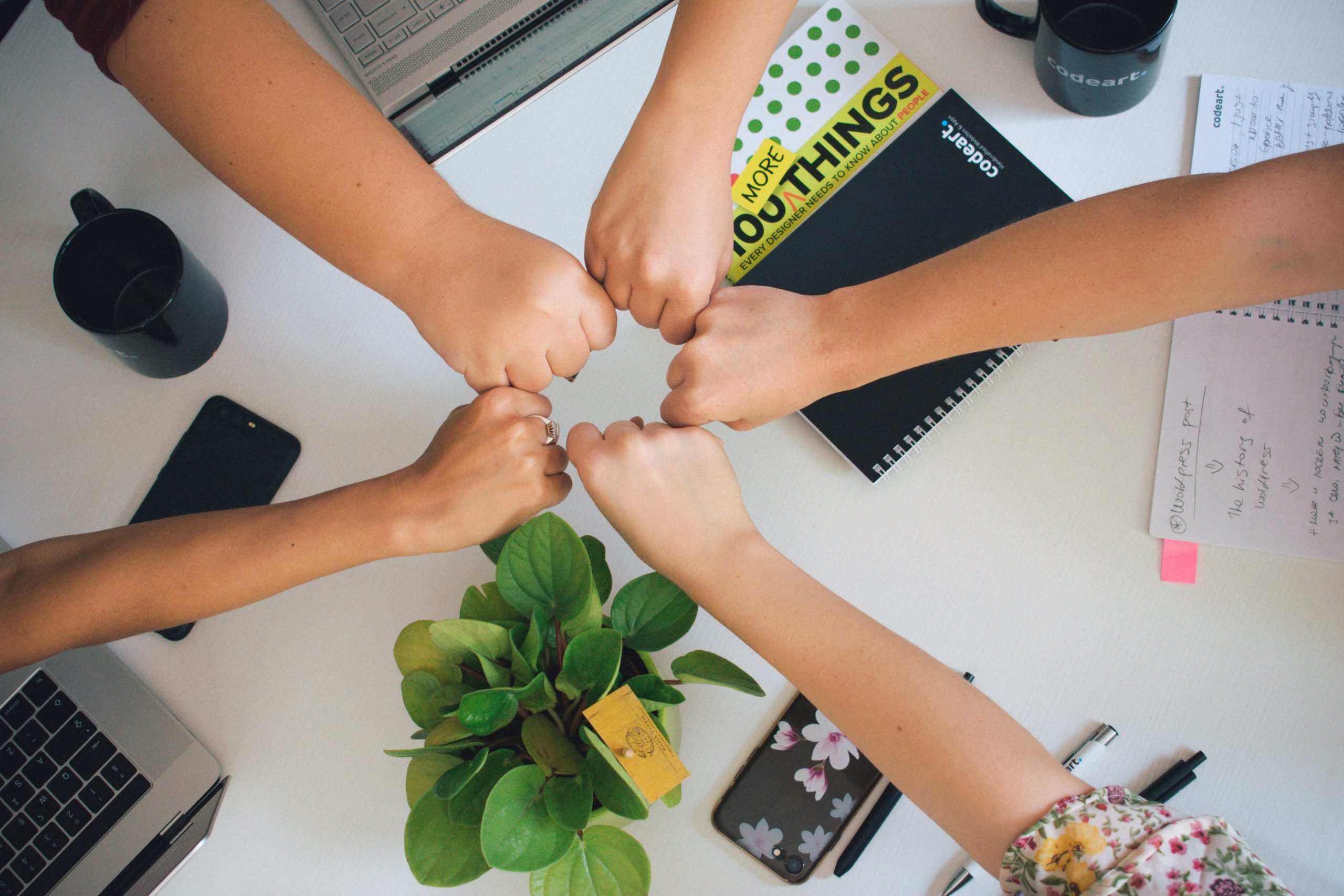 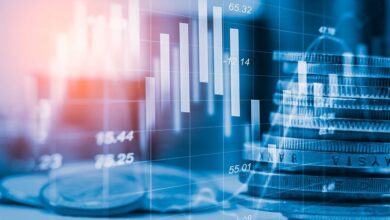