In addition to the flagship Xiaomi Mi Mix 4, NS Cyber ​​Dog Robot, And that Xiaomi Mi Pad 5 Series Tablet, The company announced MIUI 12.5 Enhanced Edition on Tuesday. This is an improved version of the unique interface that the company’s flagship model will receive this month. The main focus was on optimization, not on the introduction of new features.

Today, with MIUI 12.5 Enhanced Edition, we find that manufacturers are proposing a new system for iOS-style widgets. It is currently being tested in the Chinese version of the user interface and can be tested by users who have joined the beta testing program and have installed App Vault (V5.0.56) and MIUI Gallery (V2.2.21). Currently, these app versions can only be installed on devices with MIUI beta builds based on Android 11.

Users can now place widgets of sizes 2×2, 4×2, 4×4, and 2×3 on the home screen. A new “widget store” has arrived. With the help that users can place their favorite widgets anywhere on the screen. There is also a new system application widget.

From August 17th to October 20th, the company will test the widget system. This suggests a stable build, especially the release of the global version. You’ll have to wait a few months to test the new features.

MIUI 12.5 Enhanced Edition did not have any new features. Instead, a major optimization was made, with developers making 160 system-level fixes. Also, 224 fixes for working with the application. This solves many issues reported through the User Feedback Channel. “No new features will be released today, but we’ll show you the results and progress achieved in system optimizations over the last six months.” Xiaomi Said in a statement.

According to the report, with MIUI 12.5 Enhanced Edition, developers focused on improving the smoothness of the user interface. It reduces power consumption and optimizes system functions. Already this month, the improved MIUI 12.5 will be available to users of the aforementioned devices. Later, Xiaomi may expand the list of compatible devices.

Airline reimbursement for flight delays and lost luggage? What to do when travel goes bad 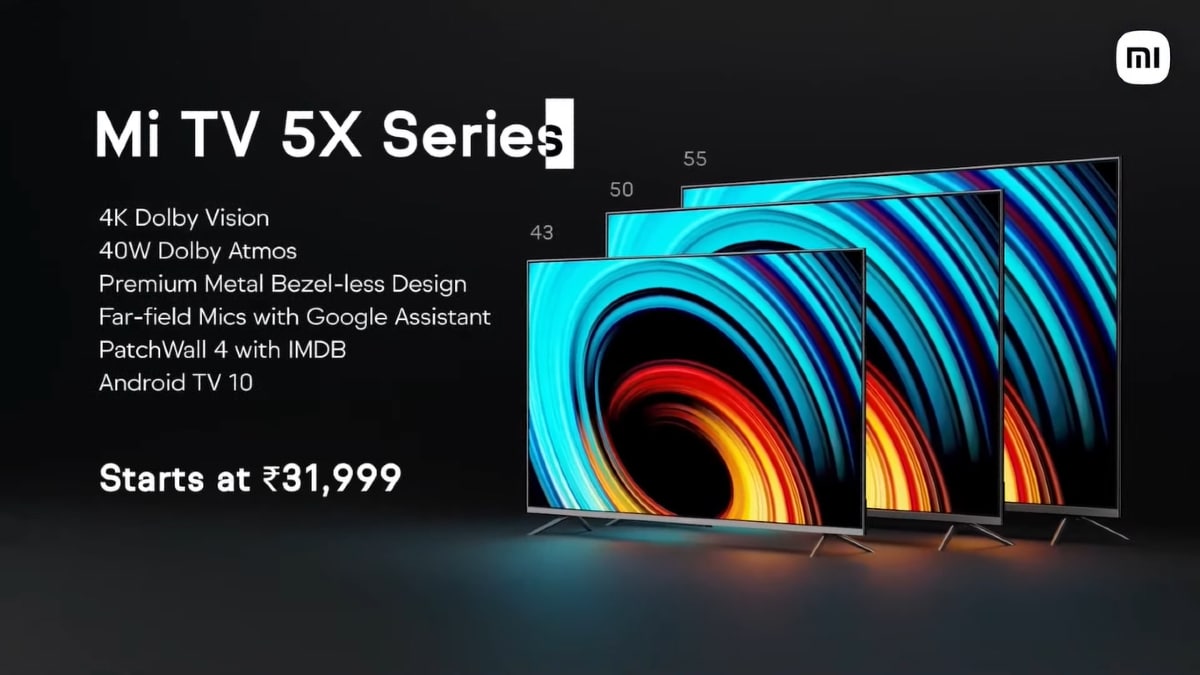