Xiaomi confidently left the field as a budget device maker and handed Redmi an affordable smartphone release. Xiaomi itself offers more and more affordable models, one of which is the Xiaomi Mi 11 Ultra, which is the best device in the Xiaomi lineup in terms of shooting quality. It’s still one of the coolest camera phones, losing only number one to the Huawei P50 Pro.

Next year, the company may announce the successor to this smartphone, the Xiaomi 12 Ultra. There is no information about what the new product will look like. But it doesn’t stop enthusiasts from imagining what the Xiaomi 12 Ultra will look like. For example, graphic designer Parvez Khan created a 3D rendering of this model and published it by LetsGo Digital. This is a concept inspired by the design of the Xiaomi Mi 11 Ultra.

In the opinion of the concept author, the Xiaomi 12 Ultra should receive a display with curved edges. At the end is a SIM card slot, volume locker, power button, USB Type-C port, and a speaker with the proud Harman Kardon inscription in the usual place. I left the huge block of the main camera as it is. It sticks out seriously above the body. Additional screens with larger sizes will also be installed. The rear camera has three vertically aligned image sensors. In addition to the main module and ultra-wide, we also offer a telephoto zoom lens. Another feature of the Xiaomi 12 Ultra is that the Leica logo is applied to the rear camera plate. There are rumors that a German company is reaching out to the camera on this smartphone. It’s hard to tell how close this concept is to the look of the Xiaomi 12 Ultra. In addition, the well-known network insider Digital Chat Station today announced that the Xiaomi 12 series may not show the ultra version. May be part of the Xiaomi Mix 5 series.

According to Xiaomi, about 15% of the world’s population uses smartphones and tablets

As of November 22, 2021, Xiaomi announced that MIUI, its own Android shell for smartphones and tablets, had more than 500 million active users. This means that about 15% of people in the world use MIUI’s Xiaomi, Redmi, or POCO smartphones.

As a result, the company announced that this year alone, MIUI’s user base in China has increased by 18.65 million and 100 million worldwide.

MIUI first reached the 100 million active user mark on August 19, 2015. Since then, growth has accelerated, with firmware reaching 200 million active users in less than three years. In October 2019, Xiaomi reported 300 million MIUI users, surpassing 400 million earlier this year. Currently, the current version of the shell is MIUI 12.5, announced in August.

Xiaomi is currently working on the release of MIUI 13 based on Android 12. According to various reports, the update is already ready for the company’s flagship devices such as MIX 4, Mi 11, Mi 11 Lite 5G. MIUI 13 has been confirmed to be officially launched by the end of 2021.

Huawei AppGallery game turns out to be full of malware The first Google Pixel 6 unpacking is here, revealing the contents of the box prior to the October 19th announcement 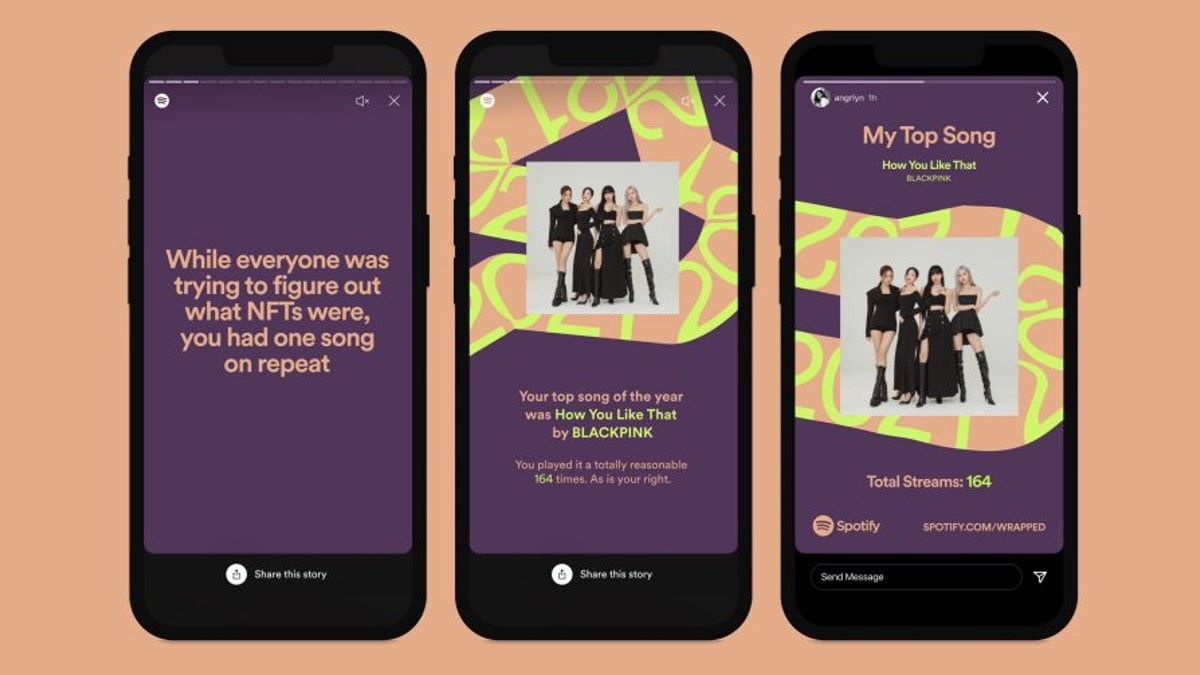