Public drinking water and wastewater infrastructure is a priority for President Biden and Parliament in infrastructure transactions in any country. No matter how wide the gap between parties on issues such as climate policy and taxes, water is generally regarded as a common base area. But spending money to improve water services is not as politically simple as it sounds. Many private interests see the flow of federal funds as a way to subsidize their own interests.

In the context of water infrastructure, different forms of privatization are being promoted as solutions to various problems, including public-private partnerships, full privatization, and private equity. And most federal infrastructure proposals usually allow taxpayer dollars to flow to private for-profit companies through federal subsidies.

This is equivalent to the misuse of public funds. Water infrastructure that produces private interests should not be covered by federal subsidies. That money should be reserved only for public purposes that subsidize public water infrastructure.

Private water companies like to claim that they offer the same services as utilities, which are essentially a form of municipality. However, they have distinctly different missions. One is designed to serve the public good and the other exists to benefit shareholders. Federal subsidies provided to a company’s water utility subsidize the company’s interests.

In the case of privatized water, empirical data suggests that private water companies are more expensive, which is to be expected. Private water companies are legally allowed to incorporate a certain rate of return into their tariff system. The tariff system is regulated by the public utility commission of the state, rather than the local civil servants elected by the residents paying these price increases.

Private water companies can choose to avoid the most economically distressed and therefore unprofitable communities, as their mission is to maximize the interests of shareholders. They even allow high-cost poor rural areas to “claim the public system.” Community-owned water systems exist only to meet public social needs, regardless of interests, and are directly accountable to the general public. These are prioritized systems in rebuilding national infrastructure for the benefit of the people.

Fortunately, you don’t have to create a new “partnership” that benefits your company to get this job done. All existing federal water infrastructure programs, such as EPA Programming (State Revolving Fund), the USDA Regional Water Program, and the Department of Development, need to limit their eligibility for public water utilities. New programs such as the proposed infrastructure bank should prevent taxpayers’ money from finding a way to become a for-profit company. This includes tax provisions such as active private fixed income and new tax preferences for the private investment sector to support infrastructure initiatives in new countries. Such tax incentives for private companies and investment products may not be real federal subsidies, but with similar rent-seeking dynamics, burden the federal government in the form of reduced tax revenues. I will call you.

Most of the public water systems are formed and subsidized by public funds, and in most states, the sale of these water systems allows private companies to use these public funds without the approval of the sale by the users of the system. You can get the system. Such a process has historically been inconsistent with the formation and regulation of utilities. USDA requires referendums and court hearings for the proposed water system as a formation requirement. In addition, all major changes to the public water system, such as territorial expansion, dissolution, merger with another system, issuance of revenue bonds, etc., require the voting of system users. Allowing public funds to subsidize private systems without voting has the effect of depriving users of the system.

Allowing the federal government to grant grants to the private sector also has the effect of redirecting federal grants from the most needed projects (economics, public health, the environment) to the less needed ones. Currently, there are not enough federal grants to meet the needs of public water infrastructure. Don’t open programs to allow subsidies to flow into your private interests.

Mary Grant is public water for all Food & Water Watch campaign directors. Mike Keegan is an analyst at the National Rural Water Association, which has more than 30,000 members of a small rural community. Elizabeth M. Dietzman, Esq. Is a lawyer who consults with small water and sewage systems on legal and operational issues such as formation, management and financing.

https://www.govexec.com/management/2021/07/we-must-ensure-water-infrastructure-funds-support-public-not-profiteers/183754/ We must ensure that the Water Infrastructure Fund supports the general public, not the professors.

This wearable device turns your sweaty fingers into a battery 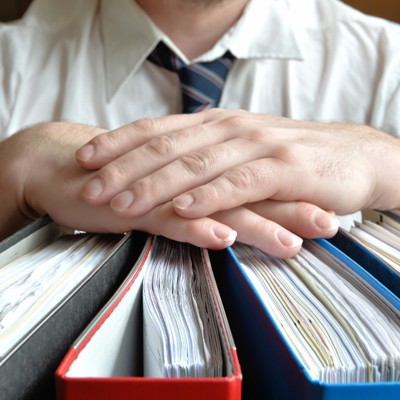 How the government is failing civil servants 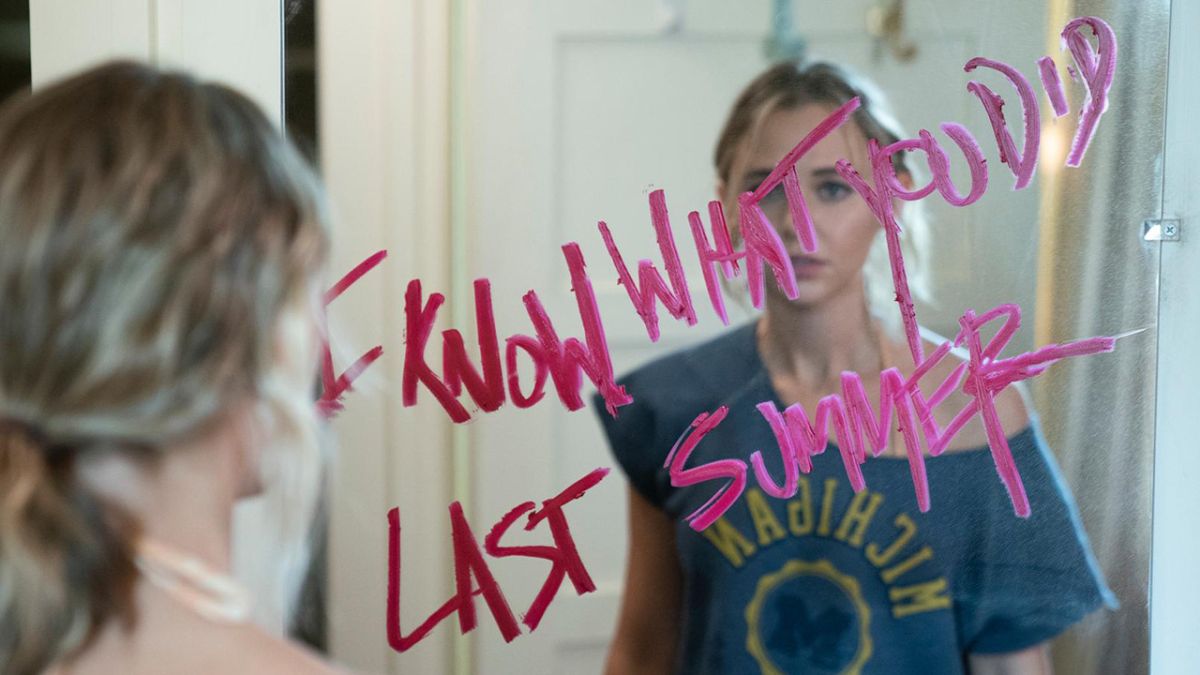 36 Love Questions (but with Co-Founders) – TechCrunch