The Defense Security Cooperation Agency (DSCA) has notified Congress about support for the maintenance of Aegis-class destroyers and Foreign Military Sales (FMS) for services to Japan.

Approved by the US State Department, the estimated total cost of FMS and related equipment is $ 134 million.

In addition, the proposed sales include engineering, technology, and logistical support services from the US Government and contractors.

DSCA states: “There are no known set-off agreements proposed in connection with this potential sale.

“Implementation of this proposed sale will require a temporary allocation of five US Government and two contractor representatives to Japan.”

Separately, the US State Department has also approved the possibility of an FMS for a rolling airframe missile (RAM) block 2 tactical missile to Japan.

Raytheon Missiles and Defense has been appointed as the prime contractor for the FMS program.

RAM is an advanced self-defense weapon system designed to protect vessels of all sizes from anti-ship cruise missiles and asymmetric threats.

https://www.naval-technology.com/news/us-approves-aegis-support-sale/ US approves sales of Aegis-class support service to Japan

Qualcomm wants to buy Veoneer for $ 4.6 billion, ahead of Magna's offer TechCrunch. 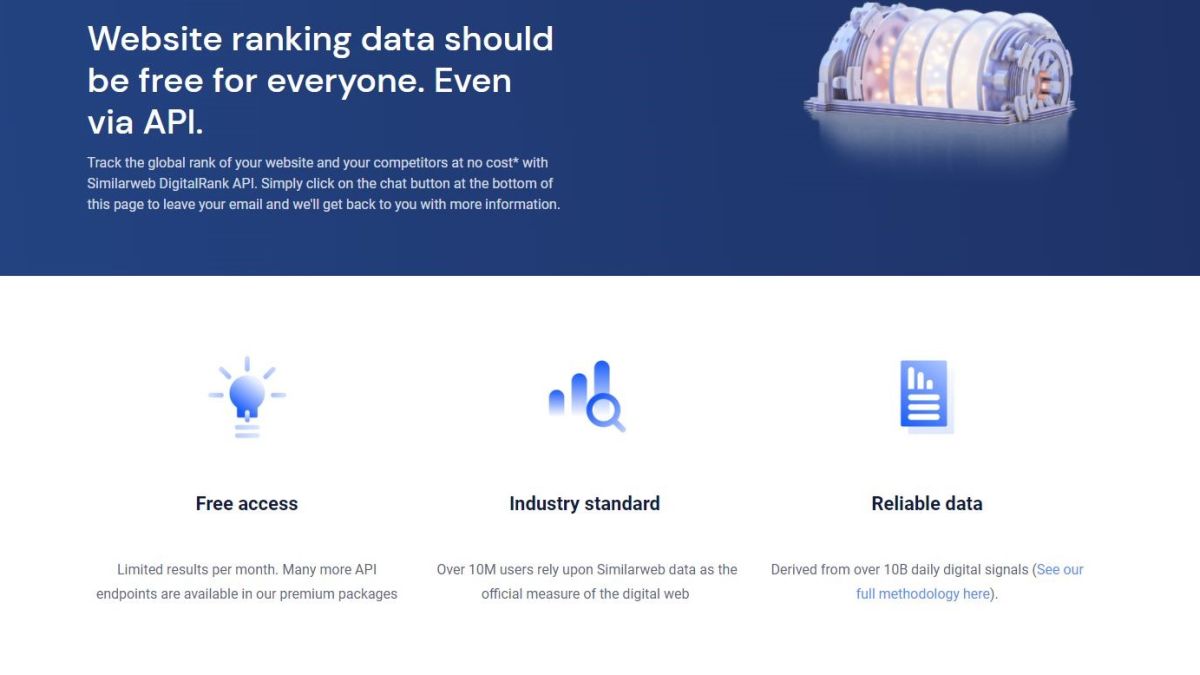 According to Qualcomm, Meta’s Oculus Quest 2 has shipped 10 million units. Google Pixel 6 and Pixel 6 Pro smartphones will be available on October 19, 2021 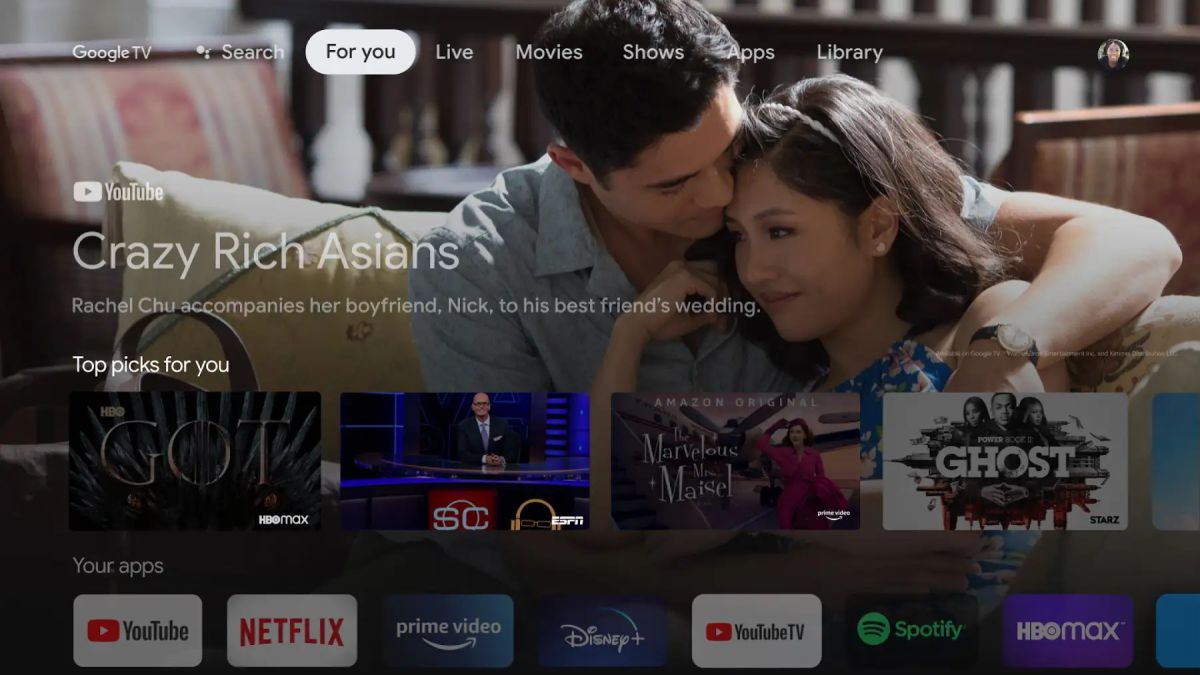 Google TV or Android TV: Which is better?