If there was a weapon in Counter-Strike that is hated more than automatic sniper rifles, it is the P90 or “rooster” — it is believed that the nickname came from an unusual design because the front of the gun really resembles a rooster comb. But there are other reasons as well. Traditionally, only noobs and beginners run around with a ‘rooster’. It is really very easy to shoot from, and you can do it on the go without tangible losses in accuracy.

Today we will go against the crowd and explain why in some situations the ‘rooster’ can become a wonderful weapon, as well as recommend the top-5 best P90 skins on the market.

Why is the P90 better than other SMGs?

Now is time to review the best skins for P90. For this task, we will use stats provided by DMarket — one of the safest and most popular marketplaces for CS:GO items.

Grim is a terrifying green and black skin depicting scary creatures resembling dementors from the well-known Harry Potter saga. The price for this skin starts from $0.07 and reaches $77.77.

This skin resembles sea waves with its patterns while being rather bright and suitable for P90. The price for it starts at $0.06 and reaches $5.26 making it one of the most popular items.

This is a classic black skin with design camouflage elements. It helps to remain almost invisible to rivals and feels comfortable in the shade. The minimal price starts at $0.08 and the highest one is $100.

If you want to stand out from the crowd, this bright fiery skin is a perfect choice. The price for it fluctuates between $0.28-$470.

This legendary skin is considered one of the most popular among experienced players. White, black, and orange colors are perfectly combined for a deadly P90. The price for this skin starts at $3.79 and reaches $123.41. Concrete has a huge carbon footprint.Graphene can change that 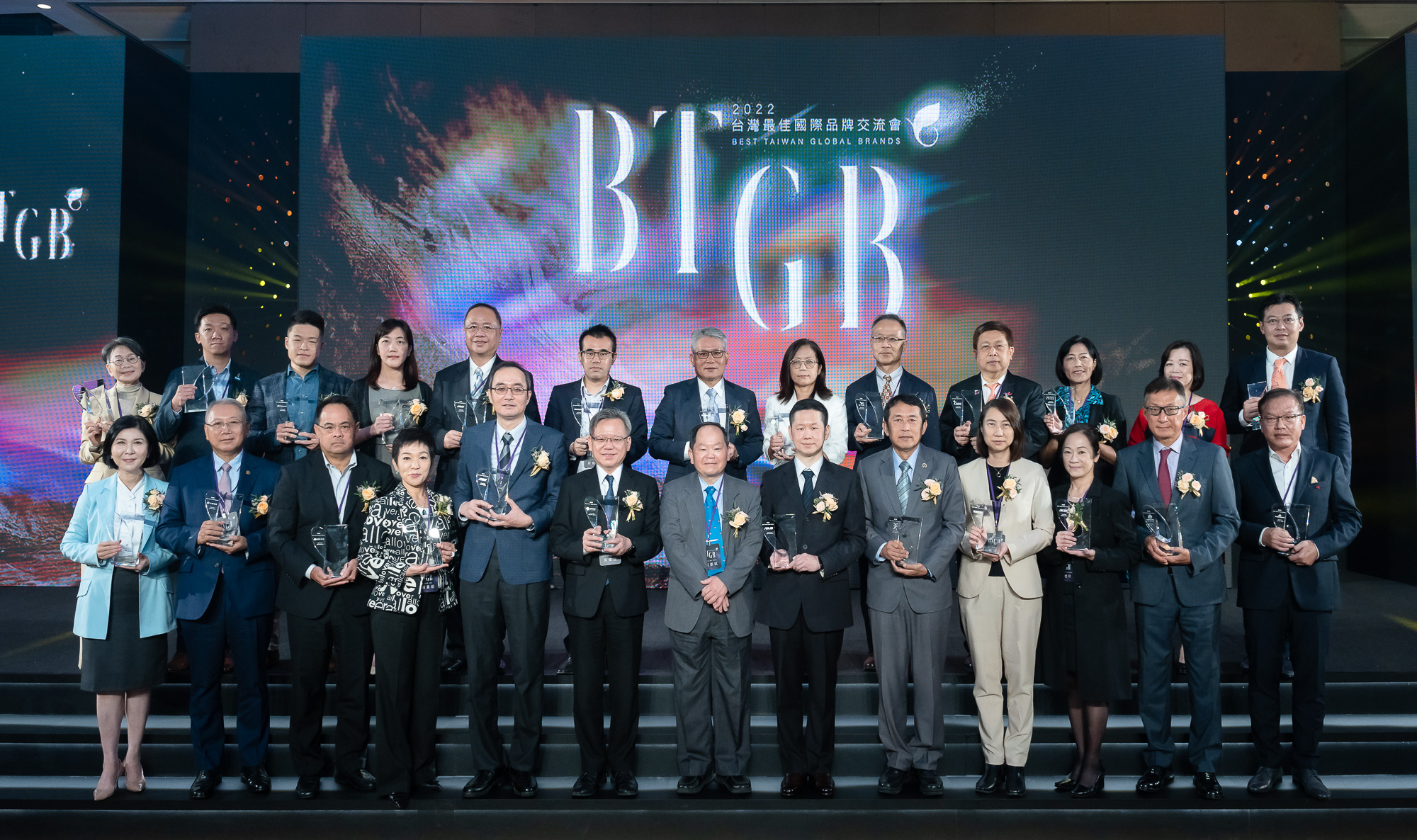