Qualcomm is one of the leading players in the chip manufacturing industry. The market is usually looking forward to the introduction of Qualcomm’s latest flagship processor. According to Qualcomm CEO Cristiano Amon, the next-generation flagship processor after Snapdragon 8 Gen1 is Snapdragon 8 Gen2. He explained that the reason the three-digit designation for the Snapdragon 8 Series chips was revoked was to simplify consumer perception. With the new naming system, users do not need to identify or verify the size of numbers, they only need to know the generation.

However, we do not know how many generations will be in a particular series. Obviously, Qualcomm wouldn’t want to get stuck in the Snapdragon 8 series. A few generations after the “8 Series”, there should be a “Snapdragon 9 Series”.

For unreleased products, Anmon also repeated that the PC processor designed by the acquired Nuvia team was sampled in 2022 and commercialized in 2023. He said Nuvia is Qualcomm’s best CPU design team. Anmon argues that the goal of this processor is to regain the performance benefits. What’s more, this chip not only offers excellent entertainment performance, but also meets commercial or enterprise-level needs. But he wasn’t specific about the professional needs of this chip.

The CPU maintains a 3-cluster design and is in perfect agreement with previous leaks. There is a PrimeCore with an ARM Cortex-X2 core with a clock rate of 3.0GHz. There are also three “supported” performance cores based on the new ARM Cortex-A710 standard. They operate at 2.5GHz. Finally, there are four efficiency cores that also support the new ARM Cortex-A510 standard operating at 1.8GHz. Overall, the new CPU is 20% faster than that of the Qualcomm Snapdragon 888. It also reduces power consumption by up to 30%. It’s certainly an important upgrade. For example, the following Xiaomi 12 is 20% faster than its predecessor.

The next big thing is the GPU part. The new chipset introduces the new Adreno 730 GPU, which improves performance by 30% and saves up to 25 power thanks to the new architecture. Qualcomm has developed three elite gaming features. One of them allows developers to balance performance and power efficiency. The Adreno Frame Motion Engine allows GPUs to render games at twice the frame rate while using the same amount of power. Alternatively, you can keep the FPS the same while halving the power consumption. The set of new features also includes desktop-class volume rendering. Used for dramatic lighting effects, the rays of God that level designers seem to love very much. Also new is Variable Rate Shading Pro, an image-based VRS that needs to streamline the integration of VRS into more games. According to the chipmaker, there are already many partnerships with solid game developers to extract the best of new hardware.

https://www.gizchina.com/2022/01/15/qualcomm-ceo-next-flagship-processor-is-snapdragon-8-gen2/ The next flagship processor is the Snapdragon 8 Gen2

Our universe shouldn't exist, but we're slowly learning why it does. 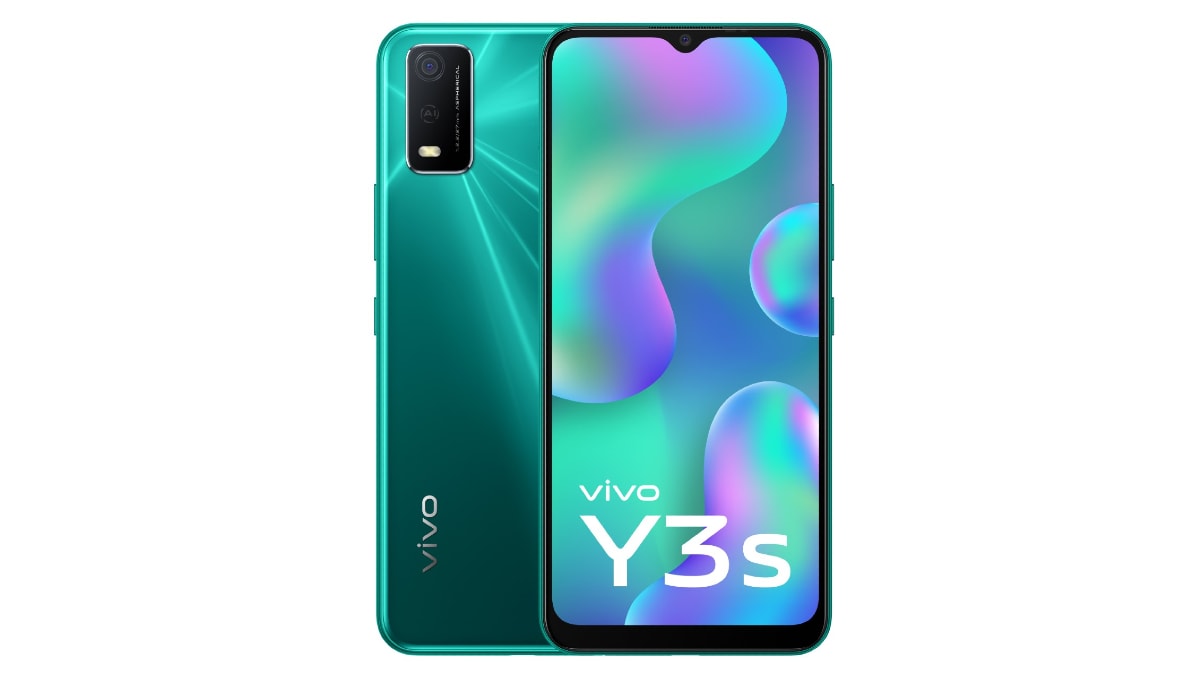