5G branding will soon be even more confusing. T-Mobile announced New “5GUC” icon Future iPhone 13 A lineup that informs customers that they are connected to T-Mobile’s “5G Ultra Capacity” network instead of the usual old 5G network.

The difference here is one of the bands and brands. On T-Mobile, the undecorated “5G” icon indicates the company’s low-bandwidth network, which will soon be called the “5G Extended Range.” As the name implies, it’s a slower network (closer to legacy LTE speeds), but it reaches a wider area. From a spectral point of view, it resides in much the same area as LTE, but uses 5G technology and technology to improve speed.

However, the “5G UC” icon means that you are connected. T-Mobile Midband Network (Inherited from Sprint as part of a major merger between the two companies) or its high-band millimeter-wave network (branded as “5G Ultra Capacity”)-both are dramatically faster. NS PC MagAnnual 5G speed test This year, we’ve shown that mid-band coverage in particular (which is the sweet spot of speed and range) has contributed significantly to T-Mobile’s significantly improved network services.

AT & T also tends to be unhappy To be misleading, we call the LTE network “5GE”. Unlike the other 5G flavors on this list, it’s not really 5G.

But T-Mobile changes are definitely needed. In a hurry to market customers with 5G and beat the branding of next-generation networks everywhere, it means that the low-band networks that most people are currently experiencing as “5G” are actually quite similar. — To LTE. But now that carriers are rolling out greater improvements that actually result in meaningful speed and delay increases, they are caught up in the problem of their own ingenuity: regular “5G” is too sparse for the brand. Can’t influence. Exaggerated Ultras and Plus added to icons and logos.

The new 5GUC icon should begin rolling out on iPhone 13 models as soon as it is released. Last year’s iPhone 12 lineup..

Apple A15 and Apple M1: How are the two chips compared? 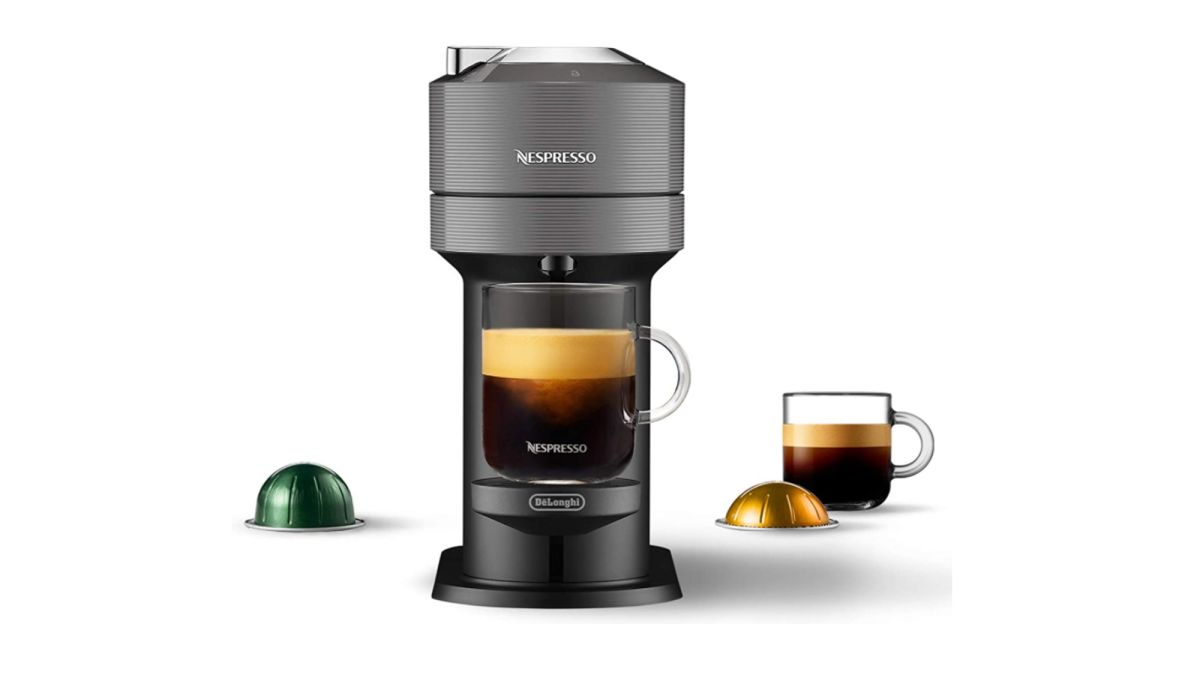 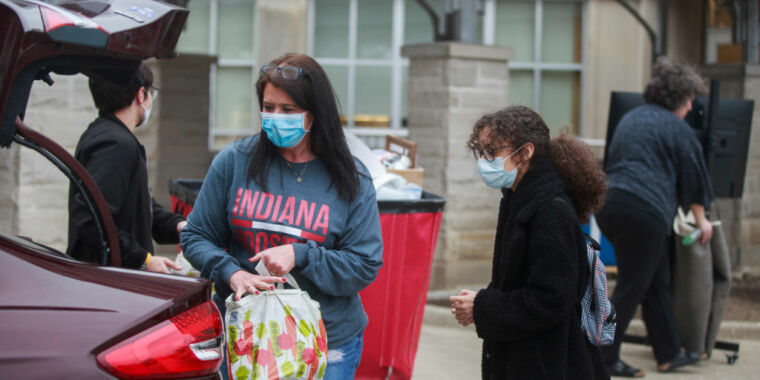 Indiana University wins proceedings over the mask and vaccination obligations 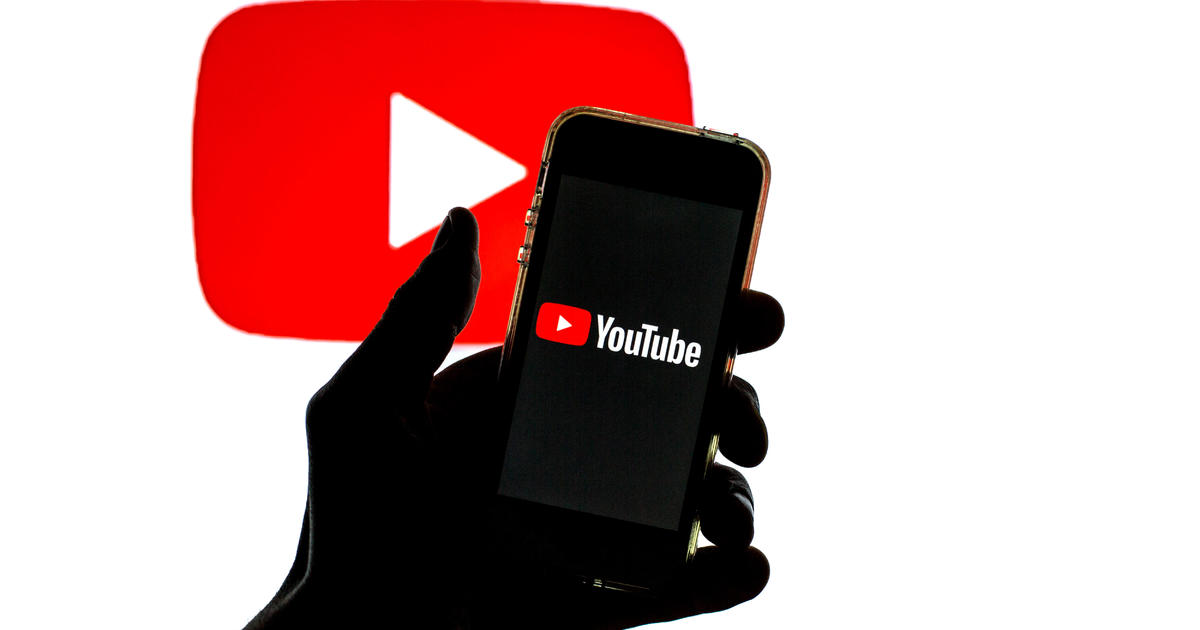