Microsoft announced its latest premier two-in-one, the Surface Pro 8, as part of a virtual event on Sept. 22. The Surface Pro hasn’t received a full update since Oct. 2019 when the Pro 7 was introduced, which seems like eons ago, and even then it didn’t change much from the Surface Pro 6. Earlier this year, Microsoft did introduce the Surface Pro 7 Plus for Business. However, it has the same design as the Pro 7 but with 11th-gen Intel processors and Windows 10 Pro. There’s also the 13-inch Surface Pro X that uses a custom Arm-based chipset from Microsoft instead of an Intel processor. With Windows 11 on its way in October, though, this is a good time to update it inside and out, and that’s what we got.

While the Surface Pro 7 is no longer in the lineup, you’ll still be able to buy one — likely at a discount — until retailers sell through their stock. Microsoft is keeping the Surface Pro 7 Plus around and will have a consumer version of it with Windows 11 Home for those who want a “classic Surface Pro.”

Although the Surface Pro 8 display is the same size and resolution as the Pro X, the Surface Pro 8’s screen has a refresh rate that goes up to 120Hz, which should make writing and drawing on the display a smoother experience. When the extra speed isn’t needed, it can drop to 60Hz to save battery life.

With the move to 11th-gen Intel processors, Microsoft added not one, but two Thunderbolt 4 USB-C ports. This makes it easier than ever to connect external displays directly to the Surface Pro, as well as giving you high-speed data transfers and more expansion options with a dock or hub. And even though Microsoft still uses its proprietary Surface Connector for the power adapter, you can charge the Pro 8 via the USB-C ports.

Of course, with the addition of the USB-C ports, something had to go: There is no more good ol’ USB-A port on the Surface Pro 8. Microsoft also did away with the microSD card slot for expanding storage. The two-in-one does offer a removable SSD option, though it is a short M.2 2230 drive. Still, it’s an option down the road if you need more physical storage.

As you might expect, the increased screen size of the Surface Pro 8 means the keyboard cover from the Pro 7 won’t fit. If you’re upgrading to the Pro 8, you’ll need a new keyboard cover, too. Microsoft did develop a new one for the Pro 8 that has a spot at the top to hold and charge the new Surface Slim Pen 2.

Like past Surface Pro models, the keyboard cover isn’t included with the Surface Pro 8. Neither is the pen. They are not cheap. The keyboard alone is $180, the pen is $130 and bundled together they’re $280. At least the kickstand is built into the body of the Pro 8 so you don’t have to buy a separate cover for that function.

A lot more time to work, create and play

While the 11th-gen Intel Core processors will certainly boost performance over the Surface Pro 7’s 10th-gen chips, it’ll also give you much better battery life. True, it helps that the Surface Pro 8 also has a larger battery pack. But, according to Microsoft’s numbers, the Pro 7 Plus, using the same size battery as the regular Pro 7, gets up to 15 hours of battery life compared to the Pro 7’s 10.5 hours. The Pro 8 will run for up to 16 hours.

The Surface Pro 8 has a larger, faster display, new processors to improve performance and extend battery life, Thunderbolt 4 for greater versatility and a new keyboard and pen. It is, however, still pricey, and the keyboard, which is pretty much a must-have, isn’t included. Neither is its active pen.

Just because there’s a newer model doesn’t mean the predecessor isn’t worth considering. Microsoft immediately dropped the prices on its remaining Surface Pro 7 models. A larger display is nice, but if you’re primarily using it as a tablet, the smaller Pro 7 is a better option. Battery life and performance might not be as good as the Pro 8 but you’ll be saving money. And if you want the smaller size with the benefits of Intel’s 11th-gen processors, it looks like you’ll be able to get that with the Surface Pro 7 Plus minus the extra cost for the commercial version.

https://www.cnet.com/tech/computing/surface-pro-8-vs-surface-pro-7-microsofts-new-2-in-1-is-bigger-and-better-than-before/#ftag=CADf328eec Surface Pro 8 vs. Surface Pro 7: Microsoft’s new 2-in-1 is bigger, better than before

Never received your child tax credit payment? Here's how to track if it was issued 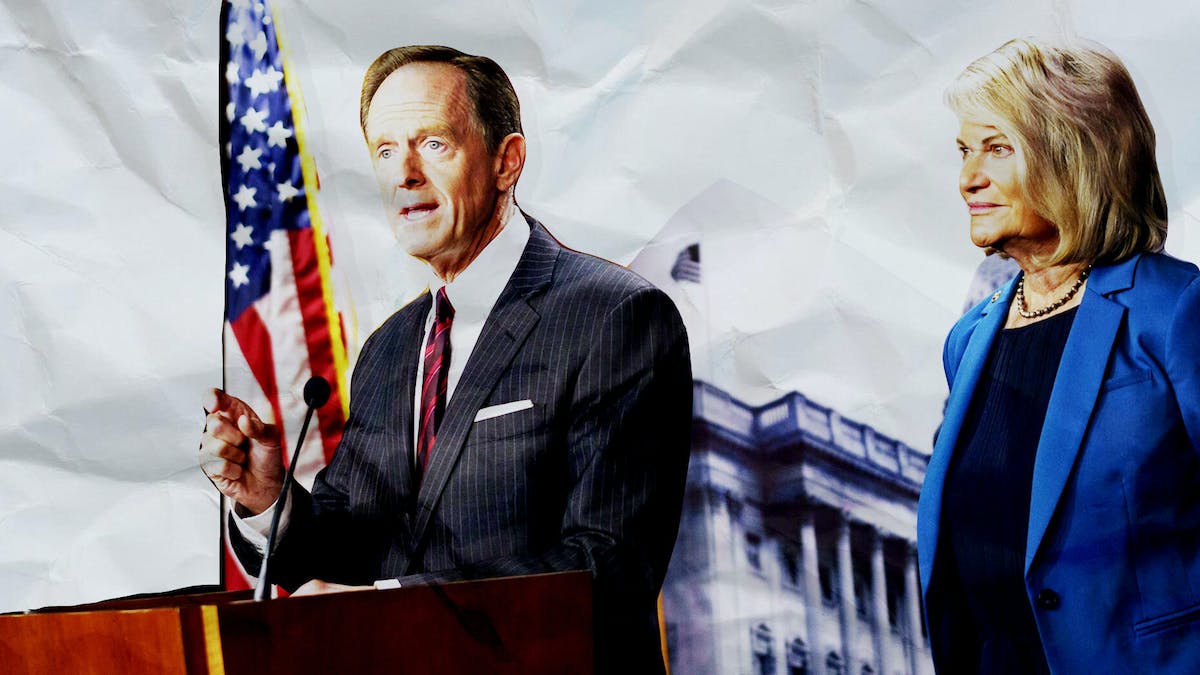 Australian publishers will be held responsible for comments on their posts — how will it change social media?