San Jose — The proposed dormitory in the up-and-coming SoFA district of downtown San Jose has been finalized by city authorities and is scheduled to begin construction next year.

Mark, a 20-story residential skyscraper, will bring hundreds of residential units to San Jose if the project is built and completed as expected.

This week, the city’s planning committee removed the final hurdle to the project after the panel dismissed an appeal aimed at blocking development.

According to developer Urban Catalyst, the Mark Tower will consist of 222 units and will accommodate more than 850 students.

Mark’s groundbreaking ceremony is scheduled to begin in 2022, and the project is expected to be completed by the fall of 2024 in time for San Jose State University students to live in the tower.

Urban Catalyst was founded to create a fund that can take advantage of the tax benefits offered by opportunity zones such as downtown San Jose.

Mark’s development and construction is underpinned by one of these funds.

Joshua Burrows, Urban Catalyst’s Partner and Chief Operating Officer, said: “We look forward to fixing the southwestern edge of the campus and creating a high-density off-campus connection between Washington Square and the SoFA area.

“These types of projects catalyze our urban environment,” Burroughs said. Launching the iPhone is boring because Apple has no competition 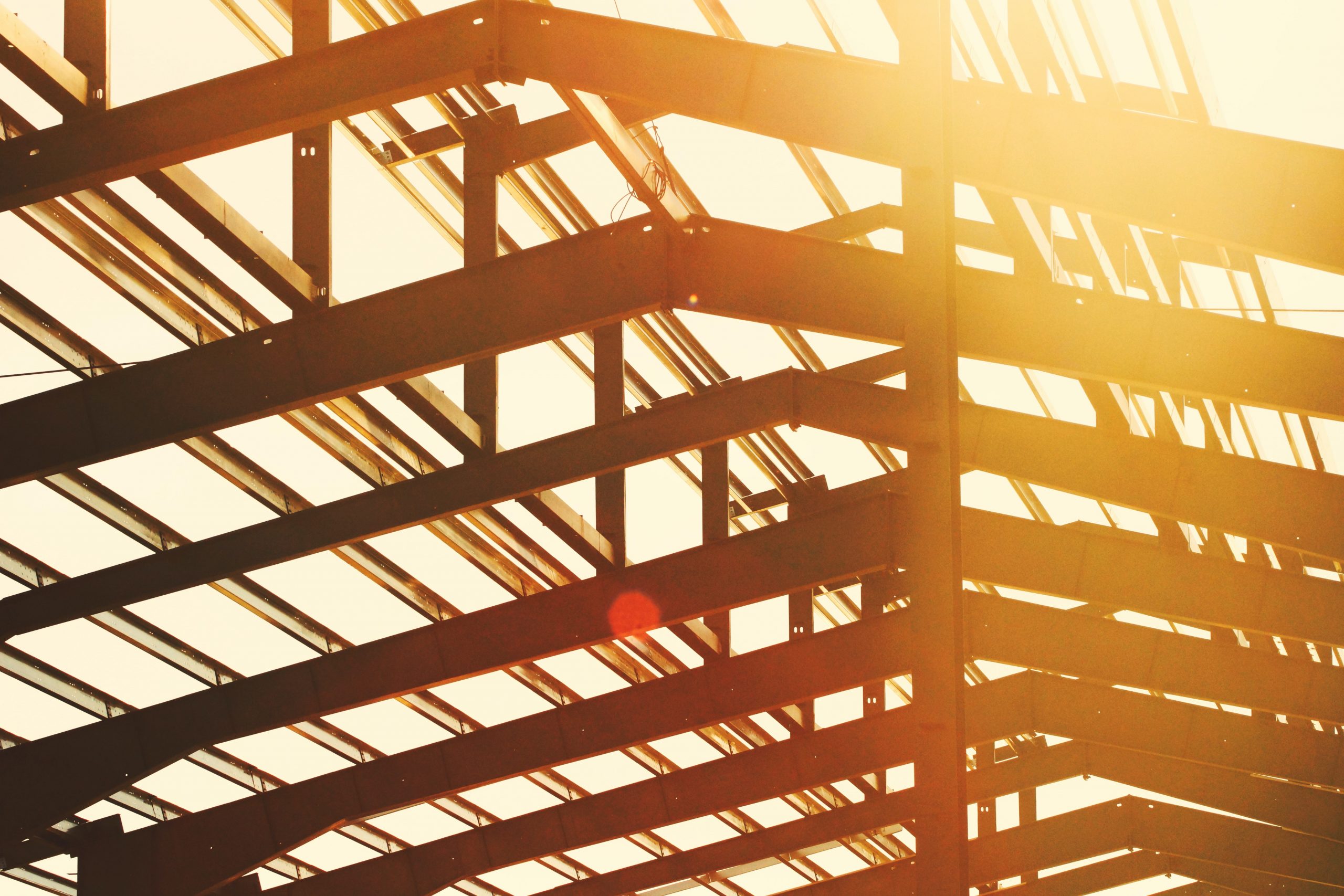