Sanofi has been approved by the European Commission (EC) for Aubagio (teriflunomide) to treat pediatric patients aged 10 to 17 years with relapsing-remitting multiple sclerosis (RRMS).

Currently, RRMS treatment is approved in about 80 countries and was approved for use in adults in the EU in 2013.

Childhood multiple sclerosis is a rare chronic neurodegenerative disease. In 98% of pediatric patients, the onset of MS is followed by relapsing-remitting disease.

Sanofi said Aubagiois was the first oral MS treatment approved as a first-line therapy for children and adolescents with RRMS.

The EC has received the latest approval based on the results of Aubagio’s Phase III TERIKIDS trial.

In the study, 109 subjects received Aubagio and 57 patients received placebo.

Study data showed that the primary goal was not statistically significant and the risk of clinical recurrence observed in the Aubagio group was lower compared to placebo.

In a pre-specified sensitivity analysis, Aubagio significantly reduced the time to clinical recurrence or switching by 43% due to high magnetic resonance imaging (MRI) activity compared to placebo, the combined goal of the study. I showed that.

Aubagio was observed to be well tolerated by a manageable safety profile in pediatric subjects under study.

“Aubagio’s European approval in pediatrics means that young people with MS can have new treatment options and, importantly, provide meaningful improvements in the management of this serious illness.”

An extension of the open-blind TERIKIDS Phase III trial is currently underway.

Disposable and disposable flowmeter solutions for the biopharmacy industry

Disposable and disposable flowmeter solutions for the biopharmacy industry

A piece of paper may fix JoyCon drift 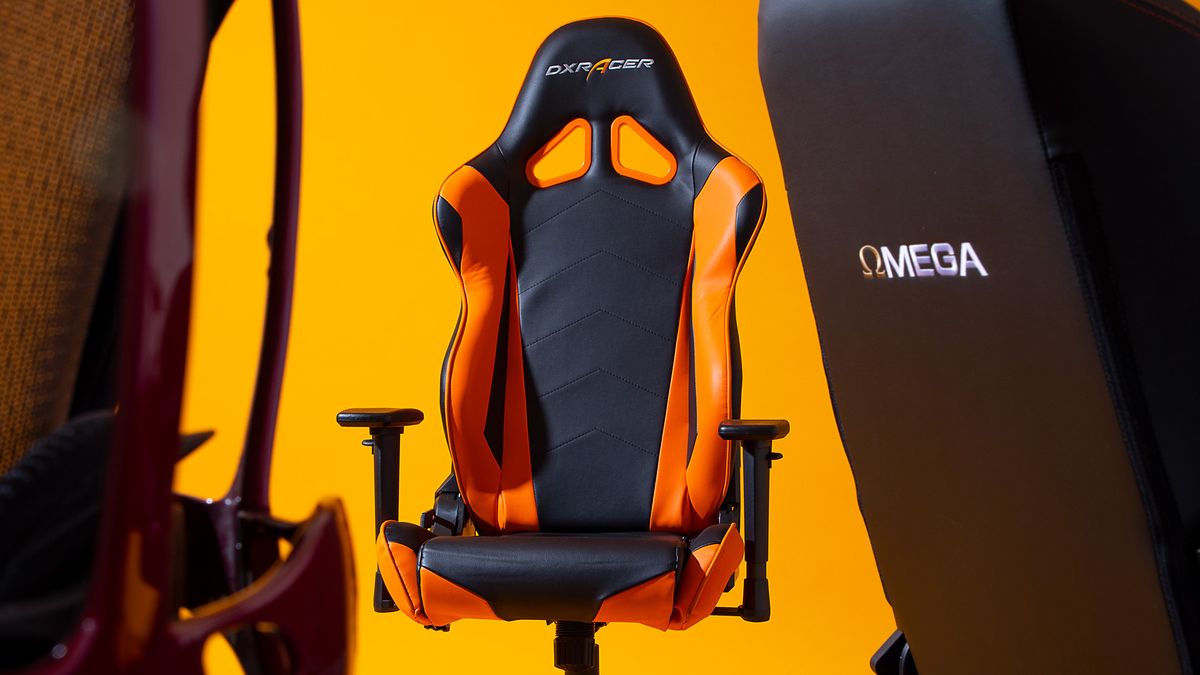