Samsung Display is one of the leading manufacturers of high-tech components for smartphones, tablets, laptops and TVs. Therefore, there is nothing surprising in the news that it is intended to significantly increase the production of OLED panels.

According to DigiTimes, the company plans to expand production of quantum dot QD-OLED panels for televisions and OLED panels for computer technology in South Korea.

For the time being, LCD production for TVs will be phased out. At the L7-2 factory, we replaced the LCD TV panel production equipment with a 6th generation organic EL production line with a maximum size of 1500 x 1850 mm for small and medium-sized electronic devices.

L8-1 dismantled a part of the large LCD manufacturing equipment and used the empty space. Build a production line for QD-OLED TV panels. We plan to supply up to 30,000 panels each month.

In total, the L8-1 plant’s capacity will allow it to produce up to 1 million 55-inch and 65-inch QD-OLED TVs annually. At the same time, Samsung will sell equipment for LCD production to BOE Technology or China Star Optoelectronics Technology (CSOT) in China.

As the L8-1 factory still has free space, the production of OLED 8.5 generation (2200 x 2500 mm) QD-OLED TV panels will be further expanded here. This technology is more economical than the 6th generation version.

Samsung has successfully introduced its own flexible display to the foldable smartphones of the Galaxy Z Fold and Z Flip series. Not only providing solutions to other companies. In addition, Samsung Display has been working on scrolling and stretching the Matrix for some time. And their release is just around the corner.

The company is now launching a new OLED era website to help showcase the development of the latest OLED displays. In addition to interesting information about the screen, this resource contains a schematic image of a new type of device that Samsung may release in the near future.

In May, a Korean tech giant registered the ZRollable trademark. This could mean that the company intends to launch a device with a roll-up display. The new site describes a roll-up display and a slider screen that rotates in another way. You can make a sliding slider smartphone just like stretching. There is also a reference to the foldable laptop screen here. This may indicate Samsung’s plans to showcase flexible matrix computers in the near future.

In addition to the latest development information, the new Samsung Display site contains articles on the history of the OLED Matrix. There is also informational material that describes the characteristics, characteristics, and benefits over other types of displays. 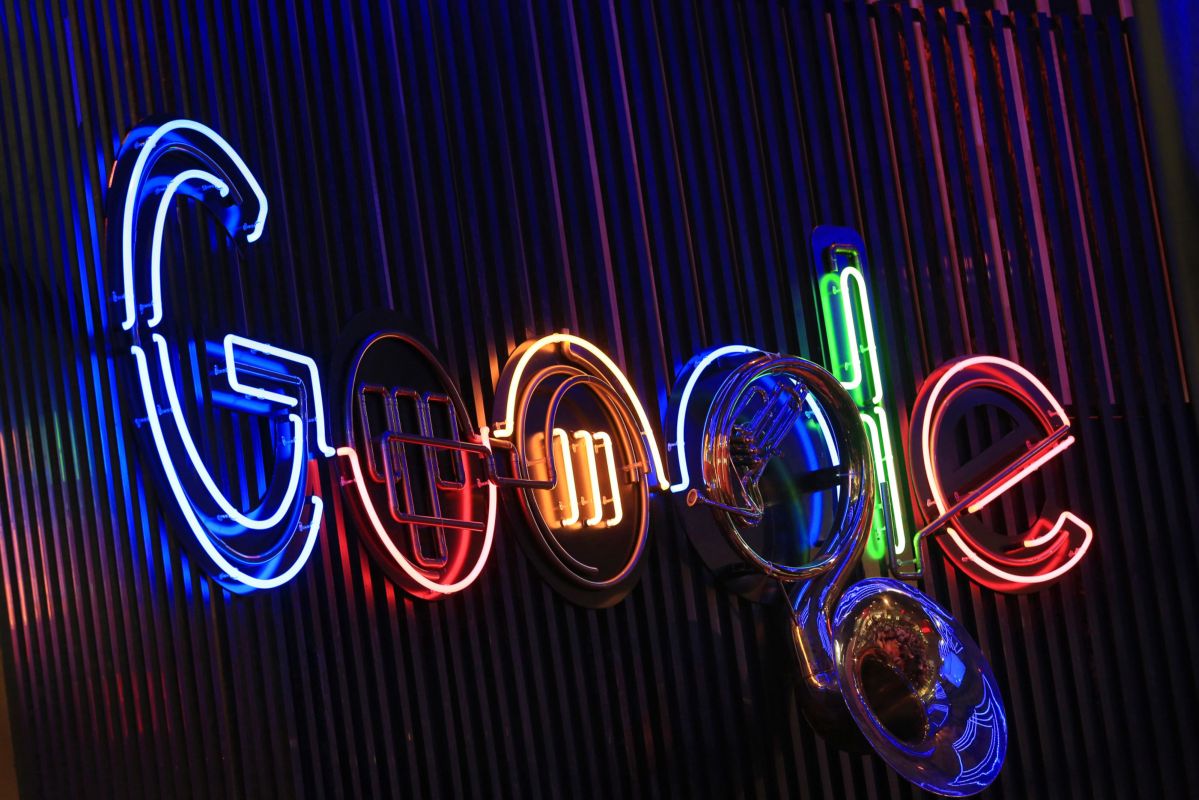 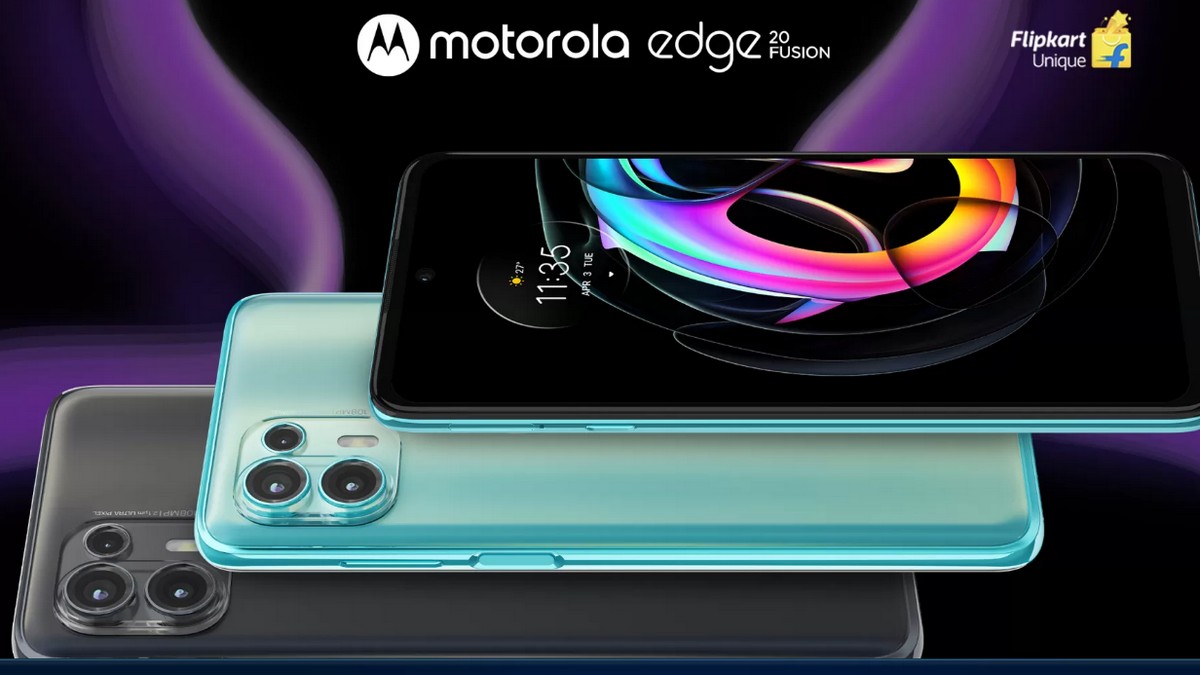 The Motorola Edge 20 Fusion spec was on the Geekbench list prior to its launch in India. 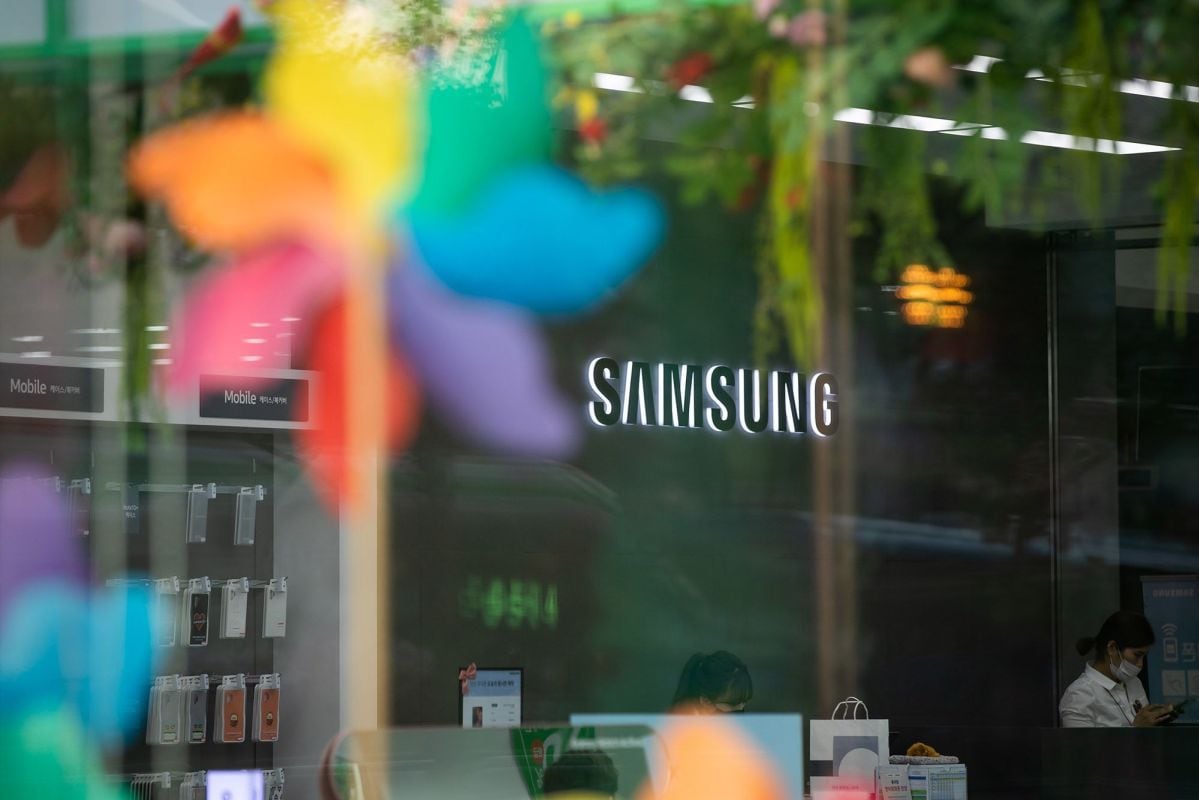