“Broadly speaking, we’re looking at the Pensacola population that passes through the airport every eight days, and there’s wear and tear on that,” said airport director Matt Coughlin.

In the past few weeks the escalators and some elevators have stopped working. Airport officials say these issues highlight the need for expansion to accommodate the sheer volume of travelers. As of Monday afternoon, the escalator and five of his seven elevators have been repaired.

The terminal’s last expansion was in 2011. Since 2017, the airport has recorded a record number of travelers until his 2020 pandemic. Now the numbers are rising again, meaning another expansion is being proposed.

The plan includes a larger security area and five new gates in addition to the airport’s twelve existing gates. Coughlin said this would increase the airport’s capacity by 50%.

Coughlin said the design and engineering process for the terminal and parking expansion will begin sometime next year.

The $70 million project will be funded with local, state, and federal funds. Mayor Grover Robinson says it’s important to do this now.

“Having a great airport that is the economic engine of our business, our citizens and all that we do is going to be important to us moving forward,” Robinson said.

The mayor expects construction to be completed within three to five years. 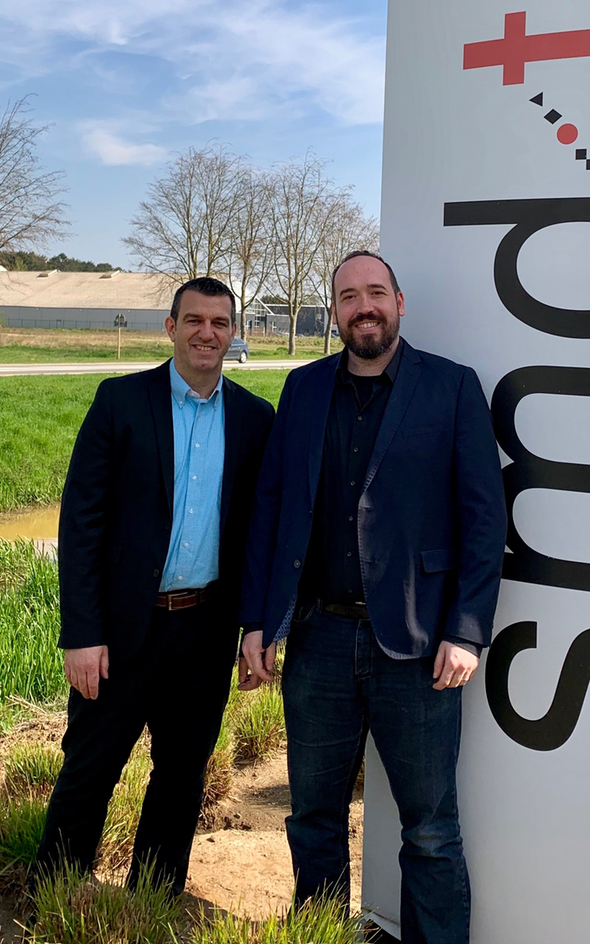 Make It Immaculately: Tips for Research Paper in Technology