The Intergovernmental Military Alliance NATO will launch a new initiative aimed at refining the technological superiority of the military alliance over adversaries.

According to Nato’s statement, DIANA will enable defense personnel to work with alliance scientific researchers, technology companies and start-ups to tackle critical defense and security challenges.

Participants also have access to a network of accelerator sites and test centers around member countries.

Leaders from Member States agreed that DIANA has two regional offices, one in Europe and the other in North America.

The new initiative will focus on emerging disruptive technologies identified as priorities.

This multinational NATO innovation fund will invest up to € 1 billion ($ 1.08 billion) in early stage start-ups and other deep tech funds in line with the strategic goals of the military alliance.

Other alliance members can use the facility to stockpile ammunition, thereby reducing logistical support challenges. Fans and motors for aerospace and defense applications This week's European Tech: With more than € 5 billion in funding, VCs launching a "fund of funds" have become a trend, and the EU is lagging behind AI than feared. 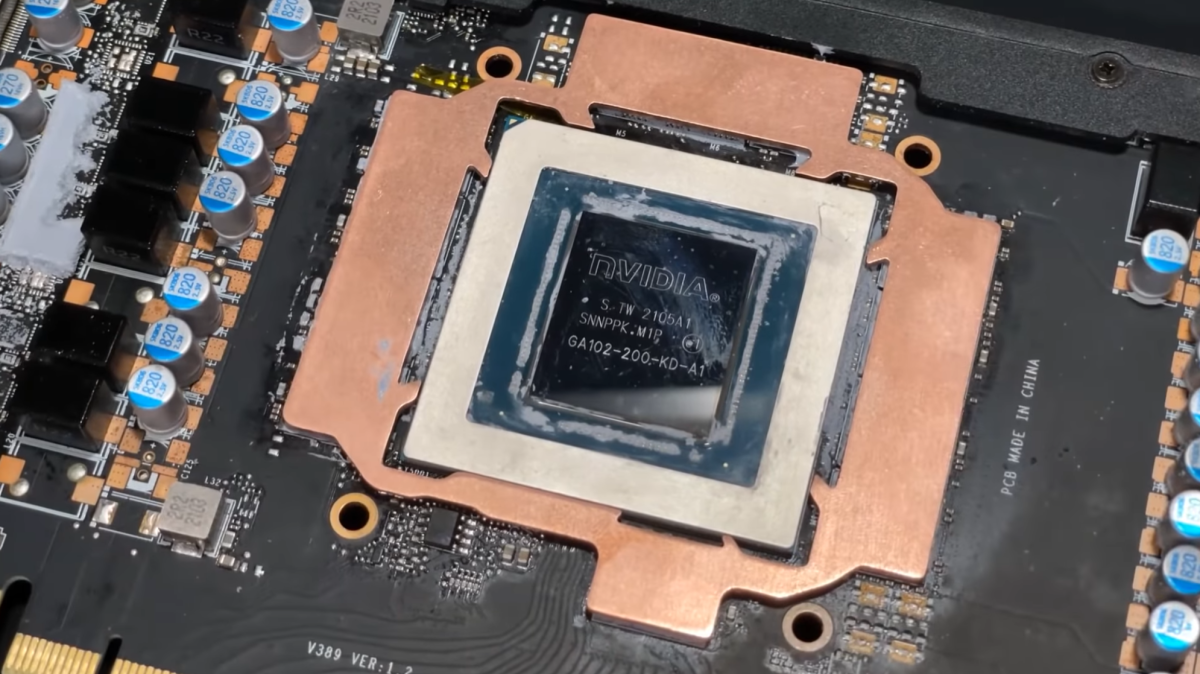