September 2020, Jacque Montague Raymer, Developer and Creator MakuluLinux The distribution family has released a new distribution inspired by a project he shelved a few years ago. On August 10th of this year, he released an enhanced “Shift Distro” upgrade that revolutionizes the user interface of Linux distributions.

MakuluLinux Shift is a well-designed Linux distribution that blends some mainstream design concepts with unique performance features. One of Shift’s most unique features, which Raymer has significantly expanded in the 2021-08-10 version, is the ease with which key design elements can be changed. Therefore, its name.

Some other Linux distributions have limited mechanisms for changing the look and feel of the desktop. It usually involves downloading and reinstalling individual installation files. To do that, you need to configure the integration and expect the external integration to work. In many cases, it does not work smoothly.

Shift does more than just redraw a clean desktop image. Coordinate everything related to the desktop system-wide. With the click of a button, your entire desktop changes in front of you.

Within seconds, the full operating system will be converted. This includes menus, docks, icon sets, cursors, panels, styles, and themes.

At the heart of the transfer tool is the layout manager. The layout manager allows you to choose from eight layouts and modify many components beyond the default system-wide changes.

MakuluLinux debuted in 2013 with a different approach to implementing Linux OS features. Over the last few years, the Linux family has undergone significant changes and new developments.

Raymer launched Makulu Linux in a previous location in Africa. Therefore, the name of the distribution reflects the continent of Africa. “Makuru” means “Big Chief” in Zulu. Currently in Vietnam, its name is still very suitable for branding this distribution.

Earlier versions of MakuluLinux offered a choice of Xfce, KDE, and Enlightenment 17 desktops. Rebuilt from scratch in 2015, Reimer has redesigned its distribution into three different editions. Last year, the developers did another ripping, replacement, and rebuilding.

MakuluLinux is available in four editions, including Shift. However, you can experience eight desktop environments by running the Shift distribution. The other three editions are Core, Flash, and LinDoz.

LinDoz is an internal modification of the Cinnamon desktop. Flash runs an internally modified version of the Xfce environment. Introducing some radical changes, Core uses GNOME elements to use a highly customized desktop forked from Xfce and Cinnamon.

Raymer’s convertible operating system provides some of the desktop environments supported within the downloaded ISO. In this way, users can perform only one installation and set distribution options only once. Changing the desktop takes only one click and a few seconds for the magic to happen.

This second Shift release has eight unique environments: LinDoz, Core, Flash, Simple, Dash, Unity, Plasma, and Gnome. Each desktop environment has its own look and feel.

Includes 330 stunning wallpapers, 92 icon sets, 20 cursors, 14 GTK themes, 8 different layouts consisting of different docks, panels and menus. You don’t need the internet to download new packages. There is no need to download and run the script. Nothing needs to be set. Simply click on a menu item and select the desired desktop view. The stunning background offers different stunning choices based on the desktop layout you choose.

wait. It gets even better. Users can also create their own layouts and add them to existing collections.

NS Tests and reviews Last year’s first-generation Shift release proved to be working and stable as advertised. This extension in the new Shift release works perfectly out of the box.

The ease with which you can navigate different user interfaces ensures that Makulu Linux is at the top of the Linux innovation stack. There is no doubt that Raymer’s concept of shift is “borrowed” by being modified by other distribution developers. That’s what Raymer expects.

“This is the world’s first convertible Linux distribution, so it’s a pretty big problem, especially for our project. For the first time, we released something unique. No one could achieve this. And I think this will be the new standard. There is no doubt that other developers will copy and follow this release, “Ramer told Linux Insider.

Migration from other editions

Raymer’s passion for Linux development underpins his constant quest to advance distribution innovation. To that end, he has more changes in mind.

Undoubtedly, the Core, Flash, and LinDoz distributions will only last for a while. However, no new distribution will be added.

Why? The shift needs to evolve, and he needs his full attention to do so, Raymer explained. However, he maintains the current line of released distributions. Eventually, the Shift distribution will replace them all. If you want a Cinnamon or Microsoft Windows experience, enjoy your computing cravings with the LinDoz layout.

“Layout changes are basically one-to-one, just like the original distribution, so Shift replaces other distributions, at least in the short term. For LinDoz, Flash, and Core. , Shift duplicates them perfectly, “he said.

Existing Shift releases are based on Debian testing. Developed with the Gnome Framework, Shift fully supports the new Gnome 40 and its features.

Raymer is also busy with the Ubuntu variant of Shift. You should be ready in the next few weeks.

“The Debian variant has just won the competition, but the Ubuntu variant isn’t too late,” he said.

All four current Makulu Linux editions are available in the Debian codebase. Each edition will also be available in Ubuntu variants.

Shift’s Software Center fully supports Flathub and Snaps software installation packages. However, unless you have atypical computing needs, you rarely need to add much to increase your software titles.

With the concept of expansion in mind, Raymer did a pretty decent job of balancing the number and types of applications bundled with this distribution. All of that software is preconfigured, so everything works fine.

MakuluLinix Shift is much more user-friendly for Debian backend applications such as Driver Manager, Keyboard Manager and Language Manager. It also includes a large selection of pre-installed drivers to ensure that your Plug and Play device works fine.

Shift is designed with the Gnome framework, so it supports the use of gnome extensions. Special effects for features like Compiz are also supported.

Perhaps the constructor tool is comparable to the desktop switcher feature in that it distinguishes Makulu Linux from other distributions. The constructor tool can be used to fully automate the backup of a running OS copy to the installation ISO. This makes it easy to duplicate your configuration when you install Shift on another computer.

The Shift distribution itself is a good replacement for the other three Makulu Linux editions. Combine the best features of a typical desktop environment into one platform and combine them into one computing platform.

What makes MakuluLinux superior to other Linux options is the degree of adjustment of Raymer built into the code base. This will appear in the configuration options and setup options for each layout. It also shows a look and feel that resembles some of the most popular desktop environments.

This is an important difference when using innovative transformer tools. The look and feel of all eight layouts is similar to the look and feel of various desktop options. Each layout has its own interface function that responds as well. However, all baseline Shift features are tweaked versions of what the Makulu Linux distribution offers.

Remember the meaning of these two words. The “look and feel” LOOK refers to the look of a desktop design. FEEL suggests how the UI works with this desktop change in the Makulu Linux OS.

Makulu Linux can change your computing experience. Shift is one of the most configurable and easy-to-use Linux platforms everywhere.

Want to suggest a review?

Is there a Linux software application or distribution you would like to suggest for review? Is there anything you like or want to know?

please Email me your idea We will consider it in a future column.

Then provide your input using the reader comment feature below!

Meet the self-driving brains inside Volkswagen and Ford 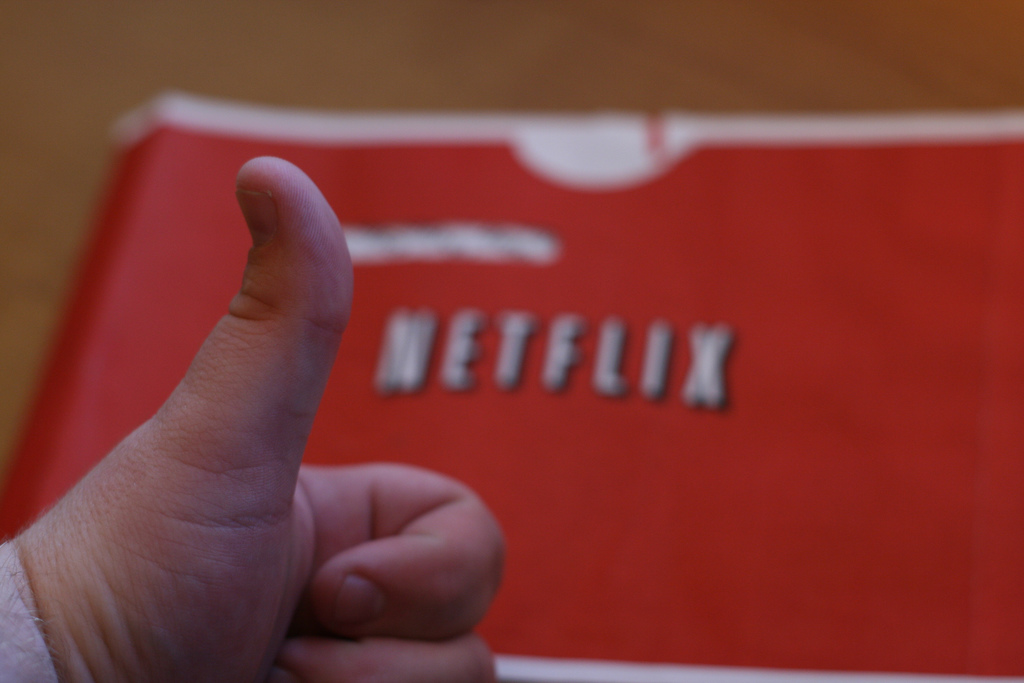 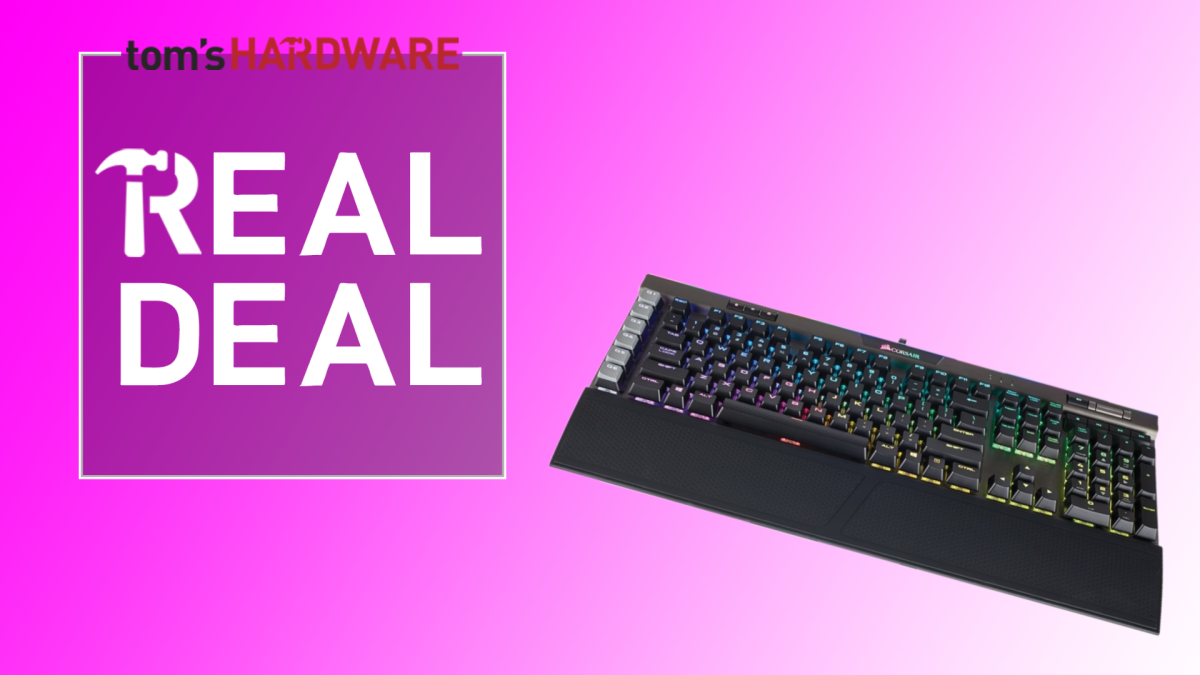 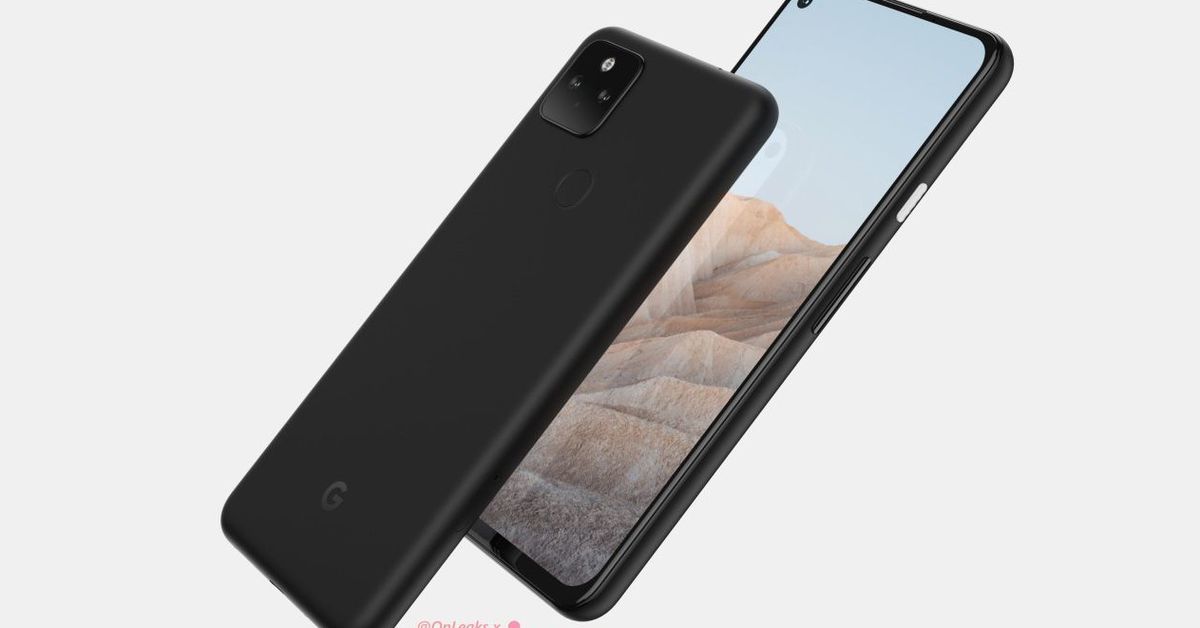