London-based Synchtank has raised £ 4.3 million to expand its assets and loyalty management software in a funding round led by Octopus Ventures.

Synchtank said it will use capital injections to strengthen its team, improve existing services and capabilities, and expand its user base beyond Europe and North America. The company currently has offices in London and New York and has a network of partners in the United States and Asia.

Synchtank’s customers range from independent labels and publishers to global companies such as Warner Music, the NFL, Vice and Hollywood Studios.

The value of music intellectual property (IP) has grown significantly with the adoption of streaming. According to Goldman Sachs, the music industry is estimated to generate $ 142 billion in revenue by the end of the last decade.

Edward Keelan, a B2B software investor at Octopus Ventures, said: Synchtank is the perfect place to take advantage of these trends with compelling end-to-end solutions built on industry-leading technologies. Ultimately, the platform allowed rights owners to derive more value from IP, and Synchtank helped build an already impressive client roster at that stage. “

Synchtank states that the demand for additional features of the platform is increasing and the demand for service delivery continues to increase in both the core music segment and the media segment.

With significant opportunities expanding in these sectors, the company aims to strengthen its team, improve and extend existing services and capabilities, and expand its customer footprint beyond North America and Europe.

Integration with enterprise systems such as SAP and Salesforce is an important part of Synchtank’s products, claiming to have a certified high security infrastructure. How to contain thermal runaway 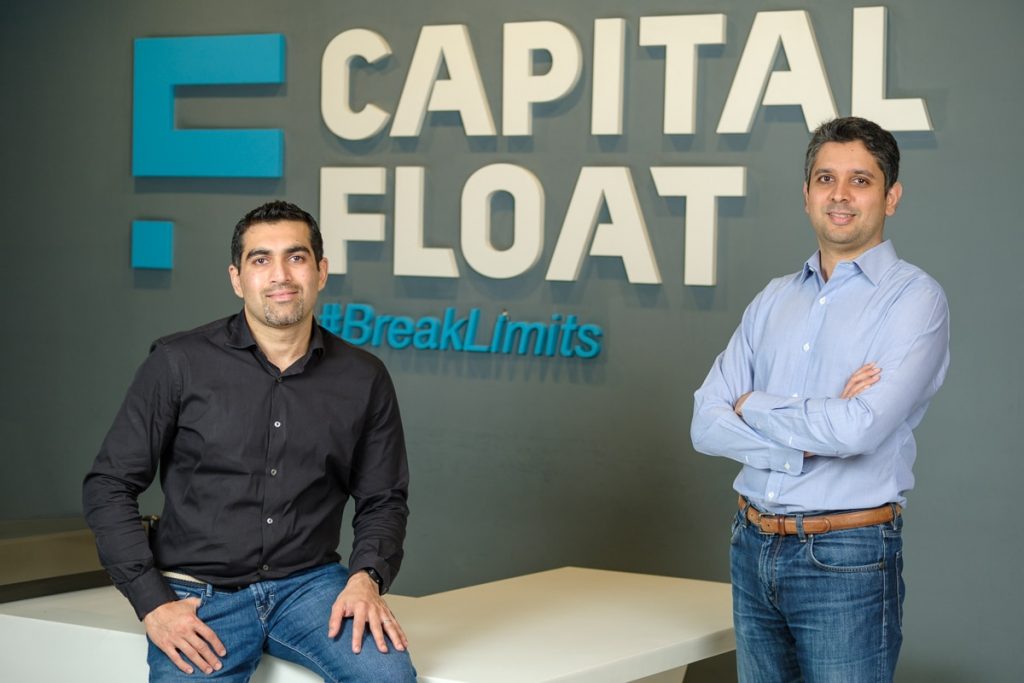 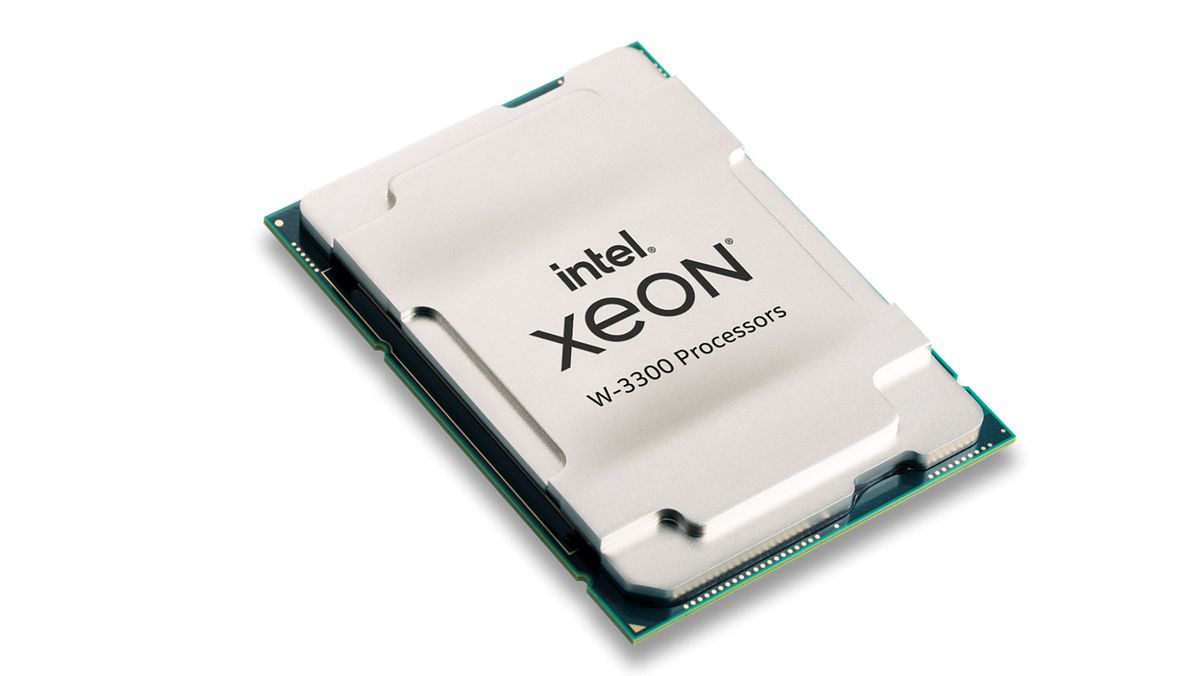