Whitechapel Station in London has reopened its original entrance for commuters after the overhaul.

The entrance to Whitechapel Road was closed in January 2016 to allow for improvements to the Elizabeth Line.

The refurbished entrance now has step-free access to the London Underground and the platform in the background.

The station has also opened a new ticket hall and elevator, with new benches and help points added to enhance passenger convenience.

This move will take place after the station has been moved from the Crossrail to the London Underground (LU) and LU staff have taken over the operation of the new station facility.

Whitechapel Station is the 7th Central Station on the Elizabeth Line to transfer to Transport for London (TfL).

The new station on the Elizabeth Line is larger than the station in central London and accommodates new trains over 200 meters long.

Heidi Alexander, Deputy Mayor of Transport, said: “We are delighted that the impressive Victorian entrance to Whitechapel Station has been reopened with a more spacious ticket hall and step-free access.

“These upgrades will make a big difference to passengers using the station ahead of the opening of the Elizabeth line next year.”

The station acts as an interchange between the Elizabeth, District, Hammersmith, City and London Overground services.

last month, Liverpool Street Elizabeth Line Station Officially handed over from Crossrail to TfL. Canary Wharf will be the next station to be transferred to TfL later this year.

https://www.railway-technology.com/news/whitechapel-station-london/ London’s Whitechapel Station will reopen its original entrance after an overhaul 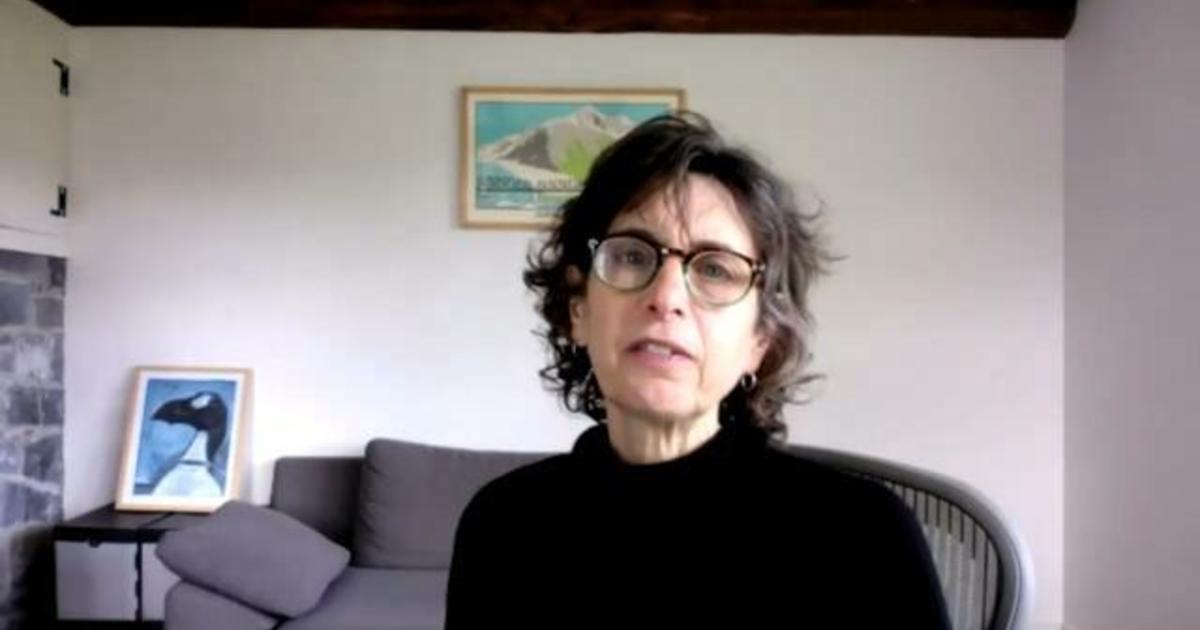 Journalist and writer Elizabeth Kolbert on “Take Out” — April 16, 2021 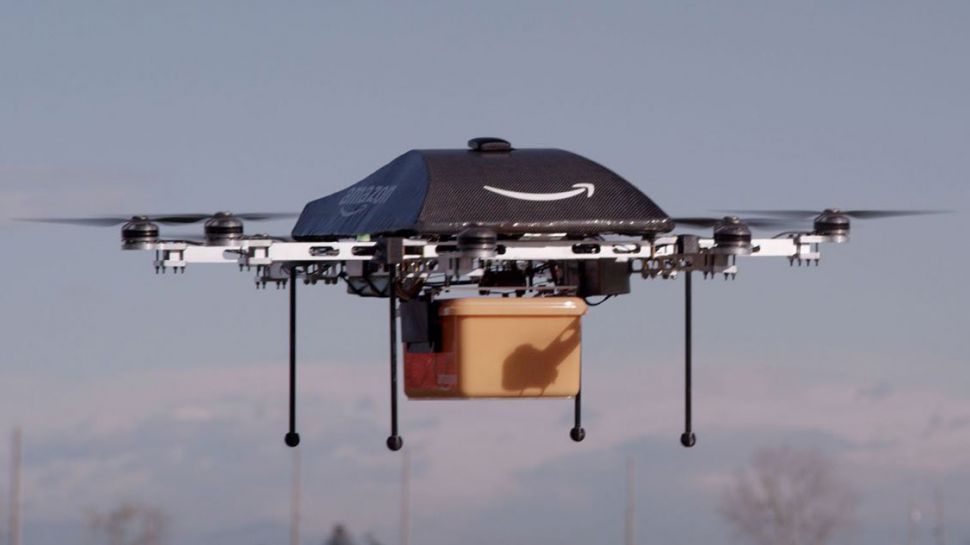 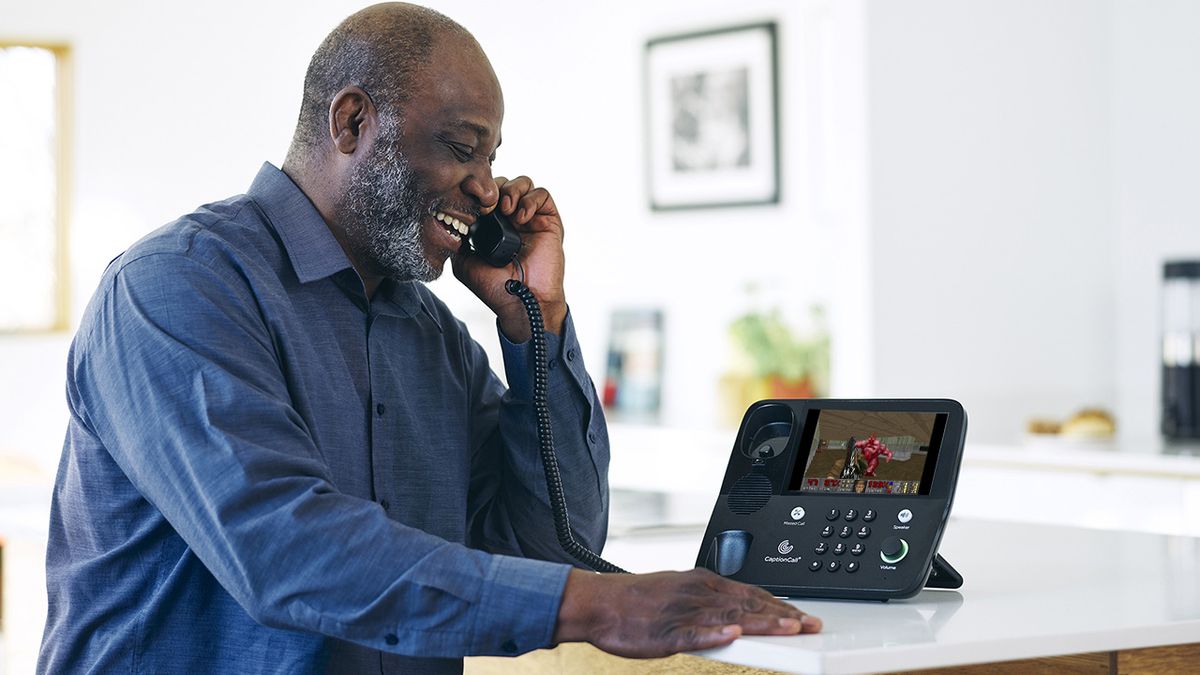 Ring and Tier: The fate of being hacked by a desktop phone