CM tools allow administrators to perform tasks on multiple servers at the same time, as well as deploy multiple apps with a single click. But how do you determine which tool is best for your needs? This article covers topics that give you a clear idea of ​​the difference between Ansible and Puppet.

Puppet has been around since 2005 and is considered the largest player with the largest share in the commercial market. It is created by Puppet, an Oregon software development company founded by Luke Kanies. Developed in Ruby, it is open source and runs on all major operating systems of Linux, Unix, Mac OS, and Windows.Oracle, Google, and other well-known companies operate data servers Use Puppet.. The commercial version of Puppet Enterprise is also available from PuppetLabs and includes professional support, but some users complain that PuppetLabs is too aggressive in encouraging businesses to buy. Some users also say that it will take time for Puppet to adopt the requested changes, such as adding new features or fixing bugs.

Introduced by Ansible Works in 2012, Ansible is now owned by Red Hat and has a much smaller market share than Puppet. Like Puppet, it’s open source and has an enterprise version (Ansible Tower). However, unlike Puppet, it’s designed in Python (not Ruby), making it lightweight and quick to deploy. Since Python is built into most Unix and Linux systems, Ansible can be started and run fairly quickly, and its agentless nature makes it easy to set up and use. Also, the CLI accepts commands in almost any language, which is a big advantage. Ansible includes hundreds of modules to support a wide range of integrations, including Amazon Web Services (AWS). Ansible recently started supporting Windows.

For more information on Ansible and Puppet regarding setup, languages, GUIs, CLIs, and the use of other features and tools themselves, see the individual sections below.

Designed in collaboration with Caltech CTMEExplore the course

Ansible vs. Puppet: Easy to set up and use

Ansible is widely considered to be easy to install and use. Puppet is model-driven and built with system administrators in mind. It follows the client-server (or agent master) architecture. Install Puppet Server on one or more servers, and then install Puppet Agent on all the nodes you manage. Puppet uses its own declarative language (also known as a domain-specific language, or DSL). According to the company, it takes 10 to 30 minutes to install, depending on the environment and needs.

Ansible has a master, but no agents running on the client machine. All functions are performed via the SSH protocol. Being agentless is one of the most advertised features in the Ansible simplicity debate. Ansible also uses YAML syntax. Complex tasks are handled in configuration files called playbooks, and commands can be written in almost any programming language. In addition, Ansible is written in Python and is built into most Unix and Linux deployments, making setup even easier / faster.

Although more complex in some respects, Puppet is superior to Ansible in its use. The big problem is that if you have a syntax error, you can easily highlight it in Puppet before running the task. In Ansible, tasks run in sequence, and you don’t know if a particular task will fail until it’s done. Also, YAML is not a particularly easy language to debug.

Ansible vs. Puppet: Management and Scheduling

When it comes to scheduling, by default the Puppet Agent checks every 30 minutes to make sure the node is in the desired state. The free version of Ansible does not include that feature. To do this, you need to use the enterprise version of Ansible Tower.

Overall, Ansible lacks some of the advanced features that Puppet and other more mature competitors have.

I have a backup in case both Ansible and Puppet fail. That is, there is no need to interrupt availability. Ansible has a secondary node in case the active node fails, and Puppet has multiple masters in case the original master fails.

Both tools are so scalable that they can handle large increases in nodes without any problems. However, scalability is generally considered easier with Ansible.

PuppetForge is Puppet’s repository / library. Ansible is called Ansible Galaxy. Forge is huge (about 6,000 modules) and modules can be marked as approved / supported by Puppet, so you don’t have to waste time on modules that haven’t been proven to work. Galaxy doesn’t have this feature, so you may have to spend time and effort manually making changes.

Puppet’s graphical user interface (GUI) is more advanced than Ansible. Used for viewing, managing and monitoring. For more complex tasks, you might use the Ruby-based command line interface CLI.

When it was introduced, Ansible was a command line only tool. I can now get the UI using the enterprise version, but it’s not perfect. In fact, the GUI may not be in sync with the command line and may not be able to do all the same things as CL.

Learn the demanding DevOps tools and skillsRegister for free

Since Puppet is about a few years longer than Ansible, we can probably guess that it already has more support for Puppet and a larger developer community. That would be correct. There is a dedicated support portal with a knowledge base that provides two levels of professional support: standard (included) and premium. You can also attend events, join other channels, access the Technical Account Manager (TAM), and join the Puppet community (thousands). Puppet says “DevOps statusThe report is reported annually. This is a great resource for learning about DevOps trends.

Ansible offers two levels of professional support for the enterprise version. We also have over 200 meetups worldwide. A larger gathering of users and contributors each year, called AnsibleFest. A topical mailing list with general questions, developer questions, announcements, and more. Overall, it has a smaller community of developers and users than Puppet and has resources for support and troubleshooting on the web.

As mentioned earlier, the basic versions of both Puppet and Ansible are free and open source. The commercial version will be charged as follows, depending on the level of support required.

How Much Does Puppet Enterprise Cost?

How much does Ansible Tower cost?

Learn for free! Join the YouTube channel and join the Happy Learner community of over 400,000 people.

So which one is better, Ansible, or Puppet?

The answer depends on the situation. Both tools are good for a variety of reasons, each with its own strengths and weaknesses. The main difference between Ansible and Puppet is that the right choice really depends on the specific needs of your organization. Ansible is often used for small, fast, and / or temporary deployments, while Puppet is often used for more complex or long-term deployments. Puppet may be a better choice if you have a fairly fixed set of machines to maintain, but if your machines are frequently reprovisioned, Ansible is the way to go.

I want to know more about these important things DevOps tools?? Check out Simplilearn Ansible course.. Want to go further in the DevOps space and start earning higher salaries?have DevOps certification How to get to your resume.You can get a deep understanding of DevOps DevOps Engineer Course Or move your career forward with DevOps Graduate Program.. 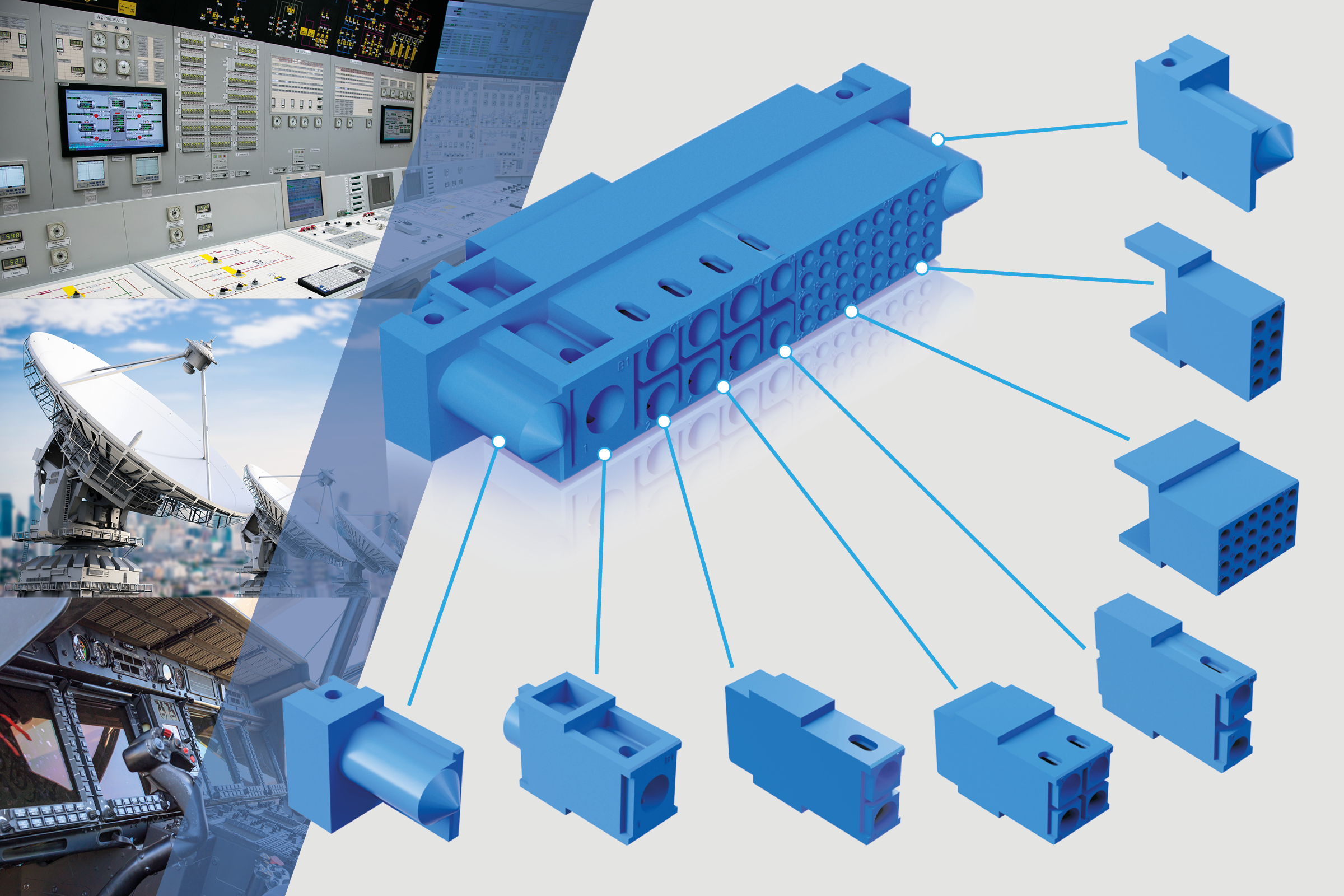 Recycling of Pensacola suspended due to fire damage