Parkinson’s disease is a neurodegenerative disorder in which parts of the brain are gradually damaged over the years, causing severe movement disorders.

More than 10 million people Living with Parkinson’s disease There is no cure around the world, but researchers and pharmaceutical companies are also working on the development of potential vaccines that may prevent people from developing this condition.

How Does the Parkinson’s Disease Vaccine Work?

Current approaches to Parkinson’s disease vaccines involve the introduction of molecules that induce the body to produce unique antibodies to a-syn, resulting in active immunization. Antibodies are expected to stick to the accumulation of a-syn and help degrade them.

NS Phase I study Affitope PD01A, a compound developed by clinical-stage biotechnology AFFiRiS, has demonstrated long-term safety, efficacy, and tolerability of vaccine candidates. In this study, PD01A appeared to provide the longest benefit when administered as the first injection and subsequent booster immunity.

In 2020, AFFiRiS announced that it is preparing the PD01A for Phase II trials. In July of this year, AC Immune, which focuses on neurodegenerative diseases, acquired its portfolio of AFFiRiS treatments targeting α-synuclein, including its Parkinson’s disease vaccine candidate.

AC Immune announced that it will immediately begin clinical development of ACI-7104, an optimized formulation of PD01A, in an adaptive biomarker-based phase II trial. This study evaluates the initial dose response of ACI-7104, focusing on immunogenicity against a-syn and pathological a-syn species. Progression of motor and non-motor symptoms of Parkinson’s disease is also monitored along with digital, imaging, and fluid biomarkers.

Another Parkinson’s disease vaccine candidate is UB312. It is a synthetic peptide-based vaccine developed by United Neuroscience that recently merged with COVAXX to form a biotechnology company. Vaxxinity.. UB312 is now Phase I study To assess its safety, tolerability, and immunogenicity in healthy and Parkinson’s disease participants. The survey is expected to be completed in June 2022.

For more information on the Parkinson’s disease market, join GlobalData and host a free webinar at 4pm BST on Tuesday, August 3, 2021.

Development and manufacture of life-saving biopharmacy 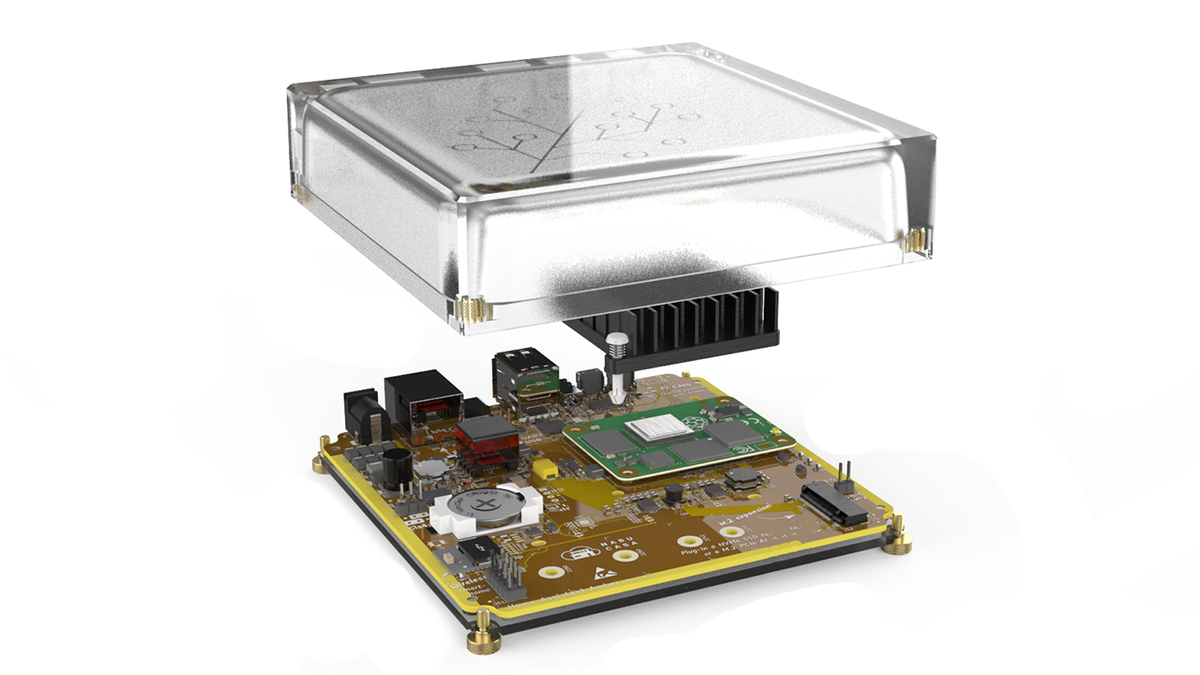 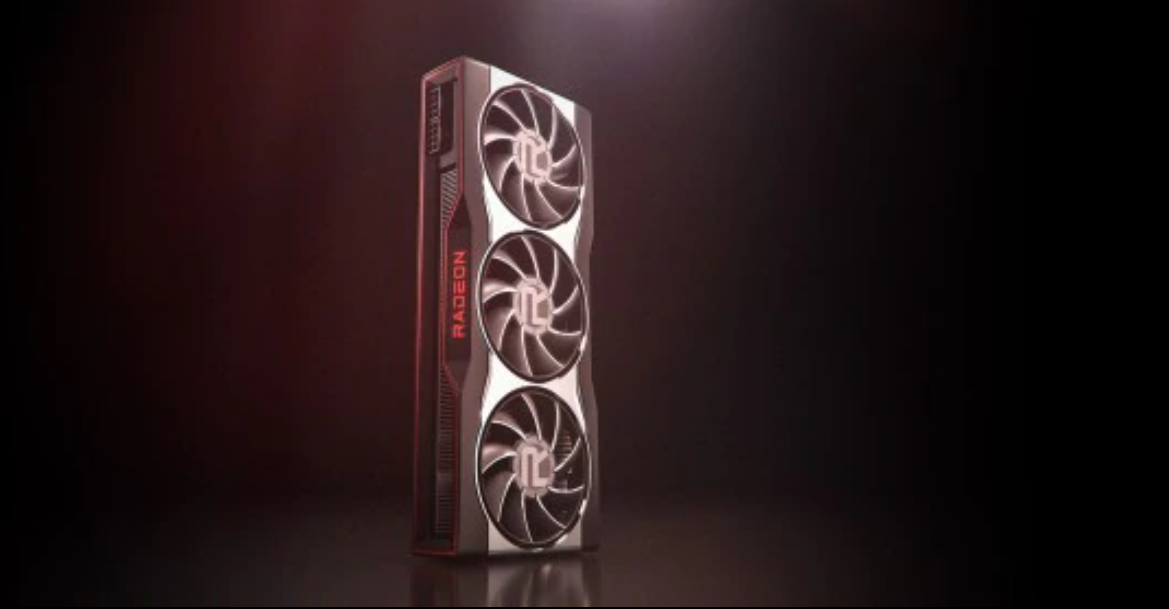 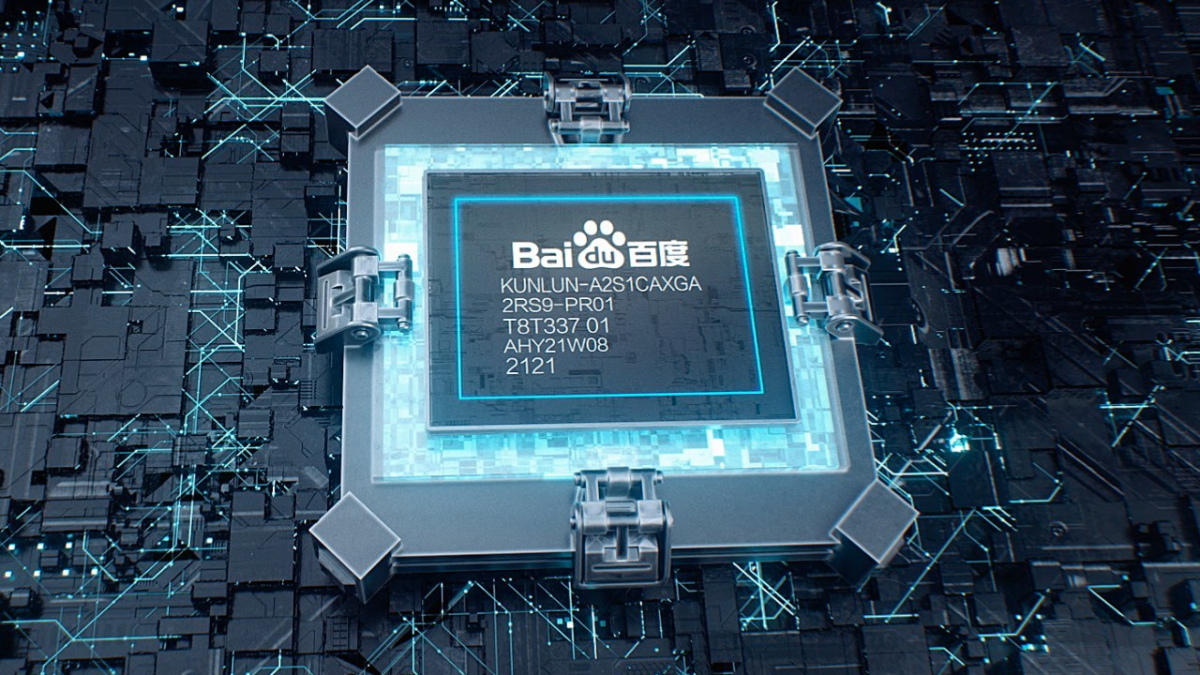 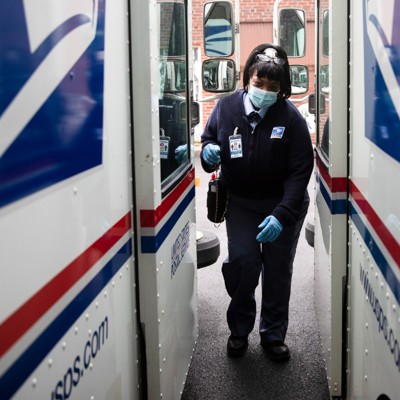 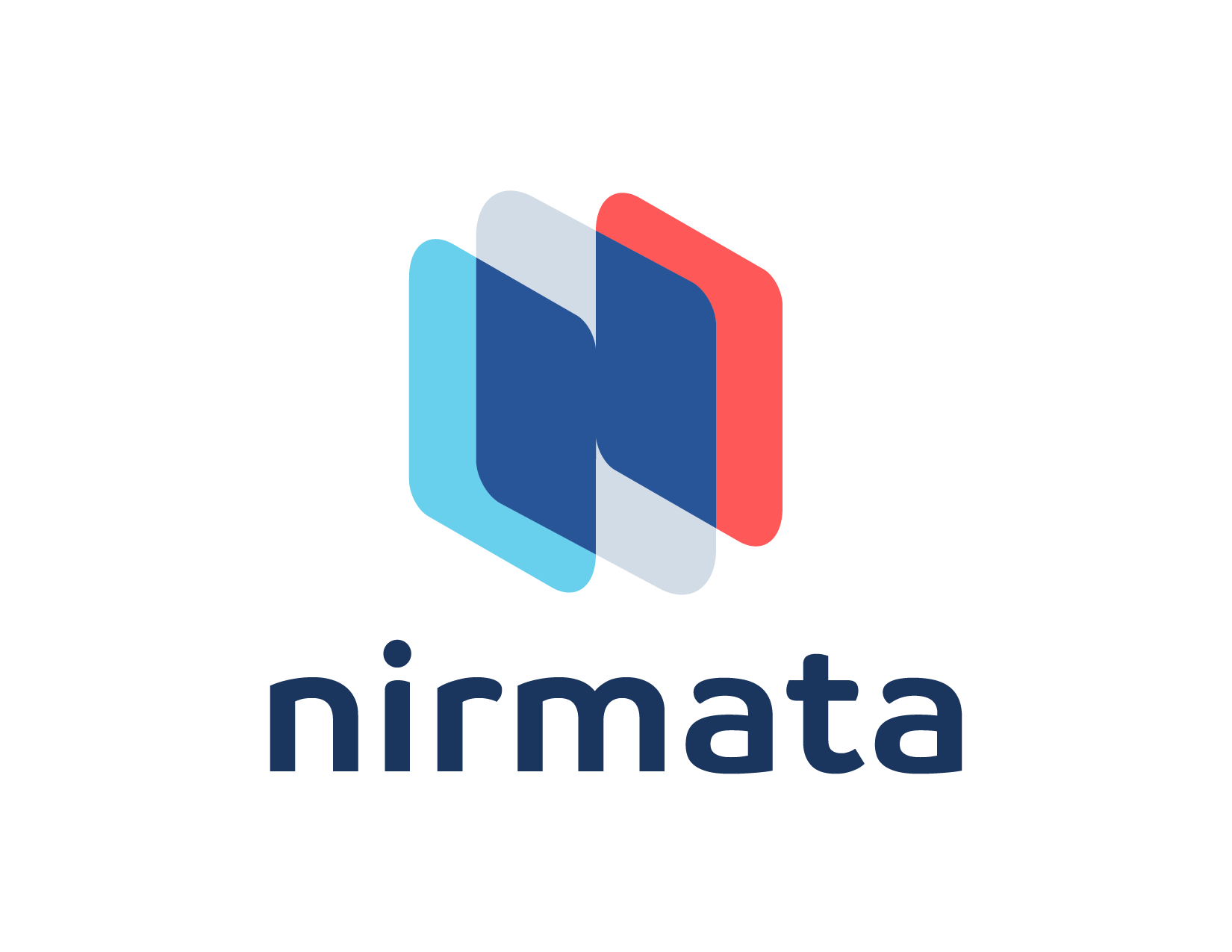