GoPro Hero10 Black Announced as a successor GoPro Hero9 Black.. With this launch, the company has announced the latest GP2 chipset. This provides twice the performance of the previous generation. We also promise to provide faster transfer rates.

With the new GoPro Hero 10 Black, you can now shoot at 5.3K @ 60fps, which is 91% higher resolution than 4K. For still images, you can take a 23MP snap and get a 19.6MP still image from the video. There is also Hypersmooth 4.0, which brings stability to your footage. The horizon leveling in the camera has a 45 degree tilt limit, which helps to provide smooth and stable video footage.

The GoPro Hero 10 Black is priced at Rs 54,500 and will be available in India from early November. GoPro Quik subscriptions are available for Rs 499 per year or Rs 99 per month.Currently in India, the GoPro Hero 9 Black Rs 35,185 Hero 8 Black 27,778 rupees At Amazon.

As for shooting ability, you can shoot at maximum 5.3K @ 60fps, 4K @ 120fps, 2.7K @ 240fps. You can also take still images and screenshots. Another new feature is the ability to livestream directly from the camera. It can also be used as a webcam for Windows and macOS laptops.

In terms of design, the Hero 10 Black is similar to the Hero 9 Black, as most of the changes have been made internally. The new lens cover is removable, which not only has a hydrophobic coating that helps repel water, but is also scratch resistant. While the shutter button is on the side, you get the mode button on the side.

As for the display, it has a 2.27 inch touch screen on the back and a 1.4 inch display for vlogger on the front. The action camera is water resistant up to 33 feet, making it convenient for any water adventure. The new GP2 processor speeds up Wi-Fi uploads by 30% and makes new USB wired offloads up to 50% faster than wireless transfers via the Quik app.

Popular shooting modes include Burst, Night, Super Photo + HDR, RAW, Smart Capture, Live Burst, Schedule Capture, Duration Capture and more. Finally, when it comes to battery life, it’s housed in the same 1,720mAh battery used in the Hero 9 Black. When you charge your GoPro Hero 10 Black, your new footage will be automatically uploaded to the cloud. 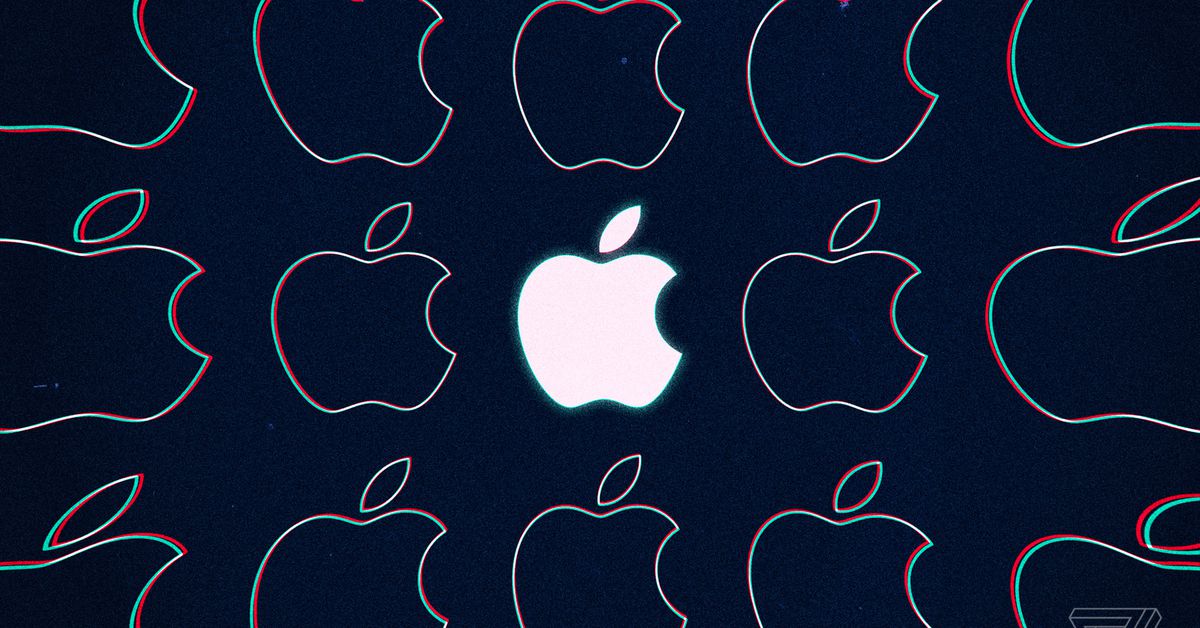 Apple employees say the company is cracking down on remotework 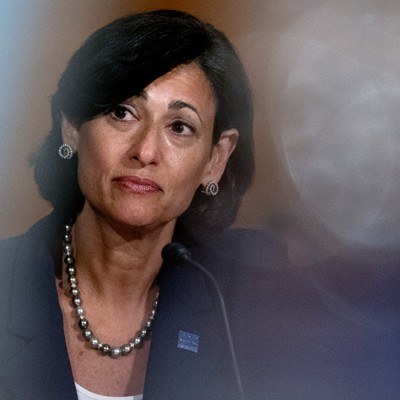 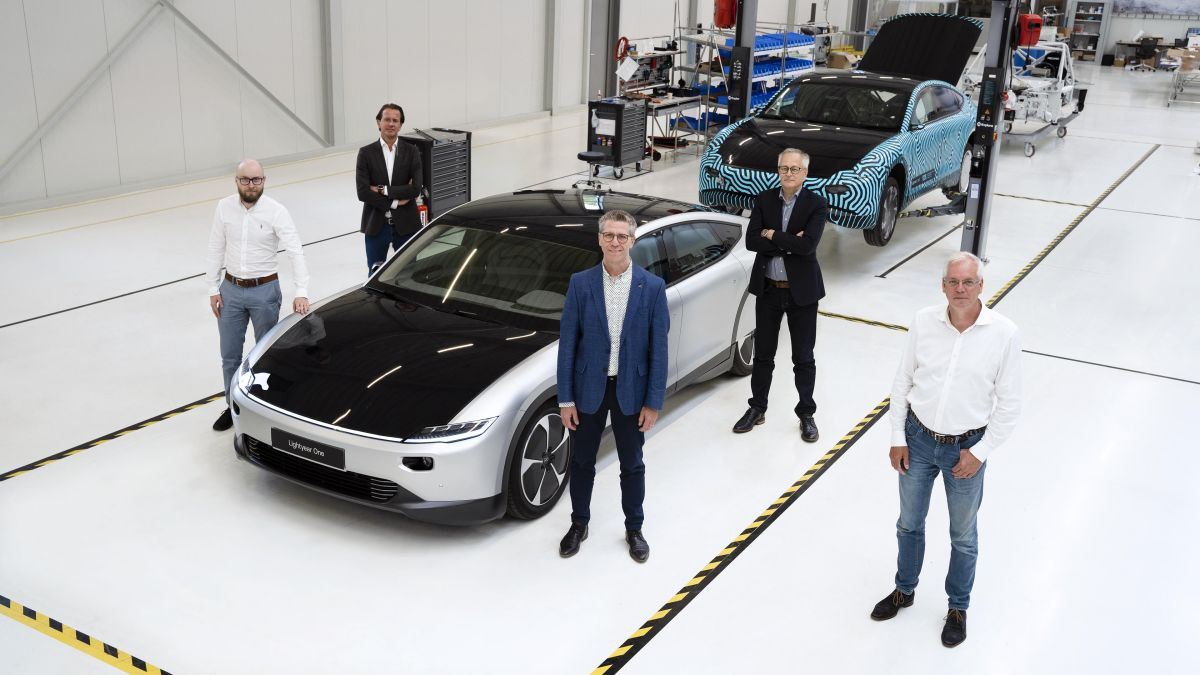 This solar-powered EV is finally starting to be made, is that something good? 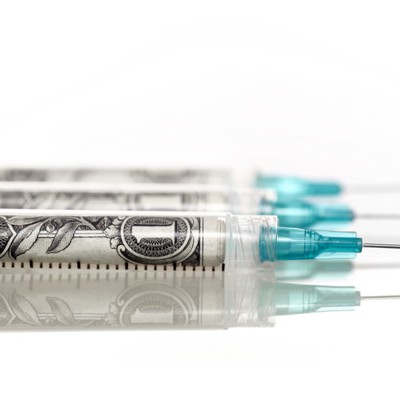 Paying people to get vaccinated may work – but is it ethical?