These vehicles will be delivered by 2024.

These new trains are much faster than the diesel trains currently operating in Tanzania at 30-40km / h.

In addition to wheelchair-accessible seats, there is also a nursing room.

Hyundai Rotem said it will be the company’s first eco-friendly train to run in Tanzania.

As the Tanzanian government is working on a rail infrastructure project, the company hopes to secure future deals.

Approximately $ 7 billion has been invested by the national government in the SGR project.

The project will build a 1,219 km railway connecting Dar es Salaam and Mwanza with a standard gauge of 1,435 mm.

We are aiming to improve the railway infrastructure in Tanzania, and the volume of passenger and freight transportation is expected to increase. 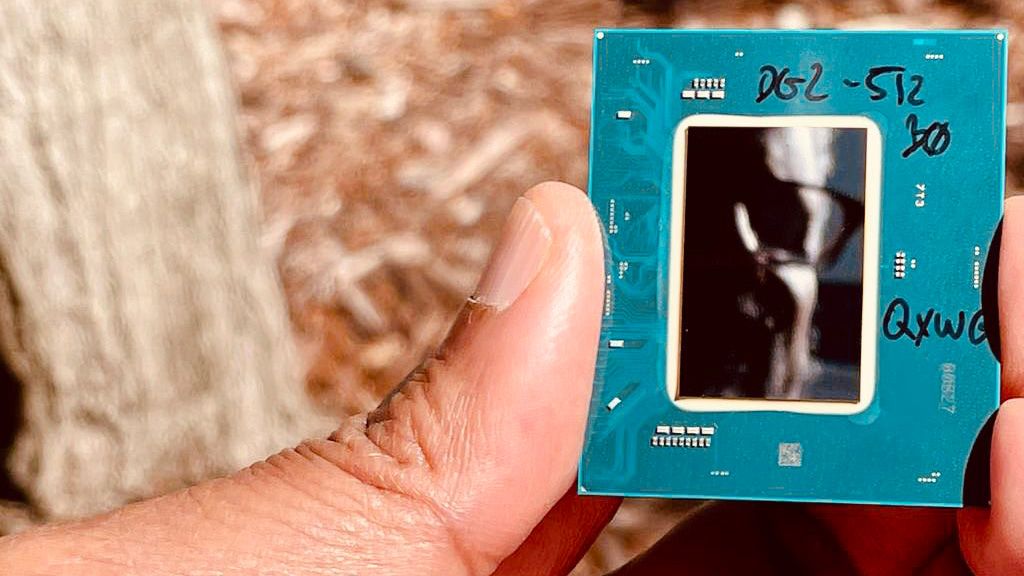 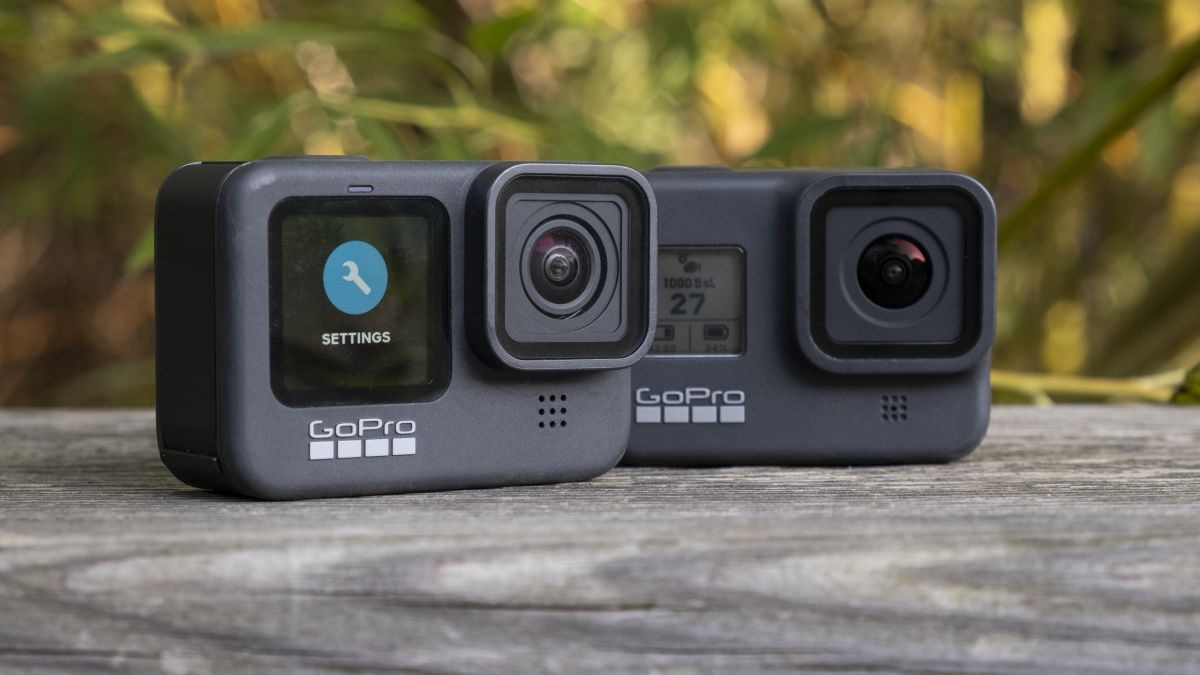 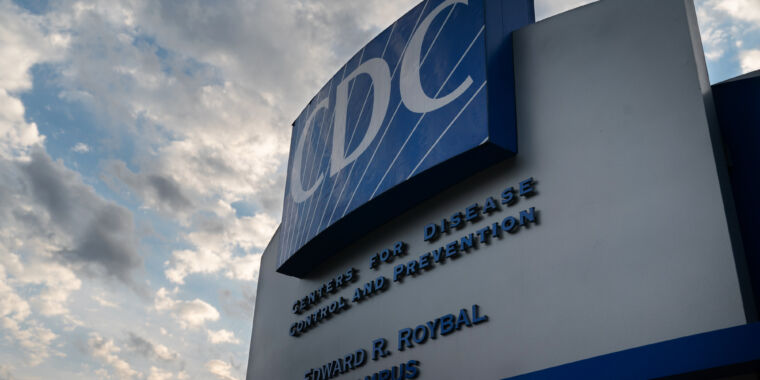 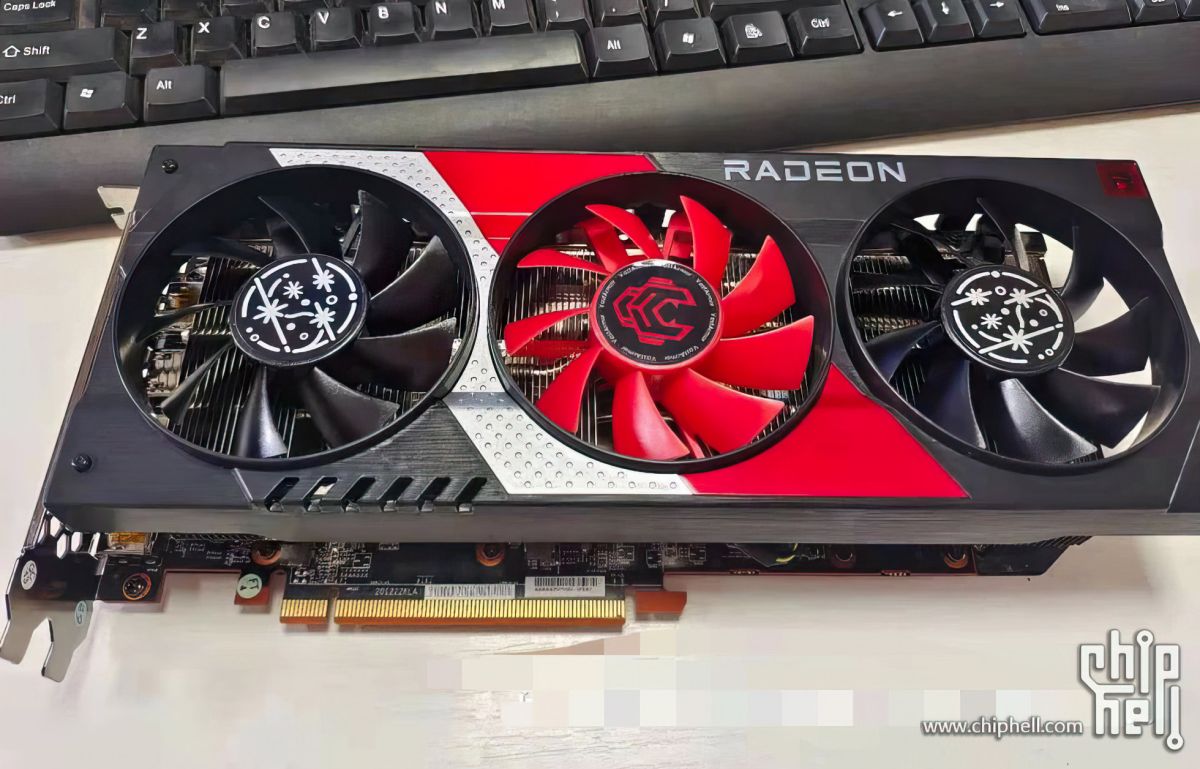