How I Got Here is a weekly podcast from Phocus Wire and Mozio that tells the story behind travel and transportation innovations and startups.

John Guscic’s path to the top of Webjet is different from the path many leaders have joined the board since the early 2000s, as explained by David Litwak of Mozio and Kevin May of Phocus Wire.

John Guscic is one of the increasingly rare varieties in the travel industry these days.

He is an executive of a very candid company that has been involved in this area for many years, from the world of global distribution systems to the wholesale of online travel agencies and hotel accommodations.

Road to the top headquartered in Australia Webjet Unlike the ones adopted by many leaders, he joined the board of directors in the early 2000s and became managing director of the business in 2011.

Guscic has overseen a series of acquisitions (some of which are more successful than others) and expansion into new areas outside the traditional markets of Australia and New Zealand since the beginning of management tenure.

Guscic joins as the latest guest of How I Got Here.

HIGH is Phocus Wire MogioThe purpose is to understand the inside story of startups and travel and transportation innovations.

It is sponsored by the editor-in-chief Kevin May and the co-founder and CEO of Mozio. David Ritowak..

The video version of Phocus Wire via the YouTube channel is:

How did you come here

This is a weekly podcast from Phocus Wire and Mozio that tells the story behind travel and transportation innovations and startups. Eaton is in the midst of a major transformation that is emerging as an intelligent power management company. 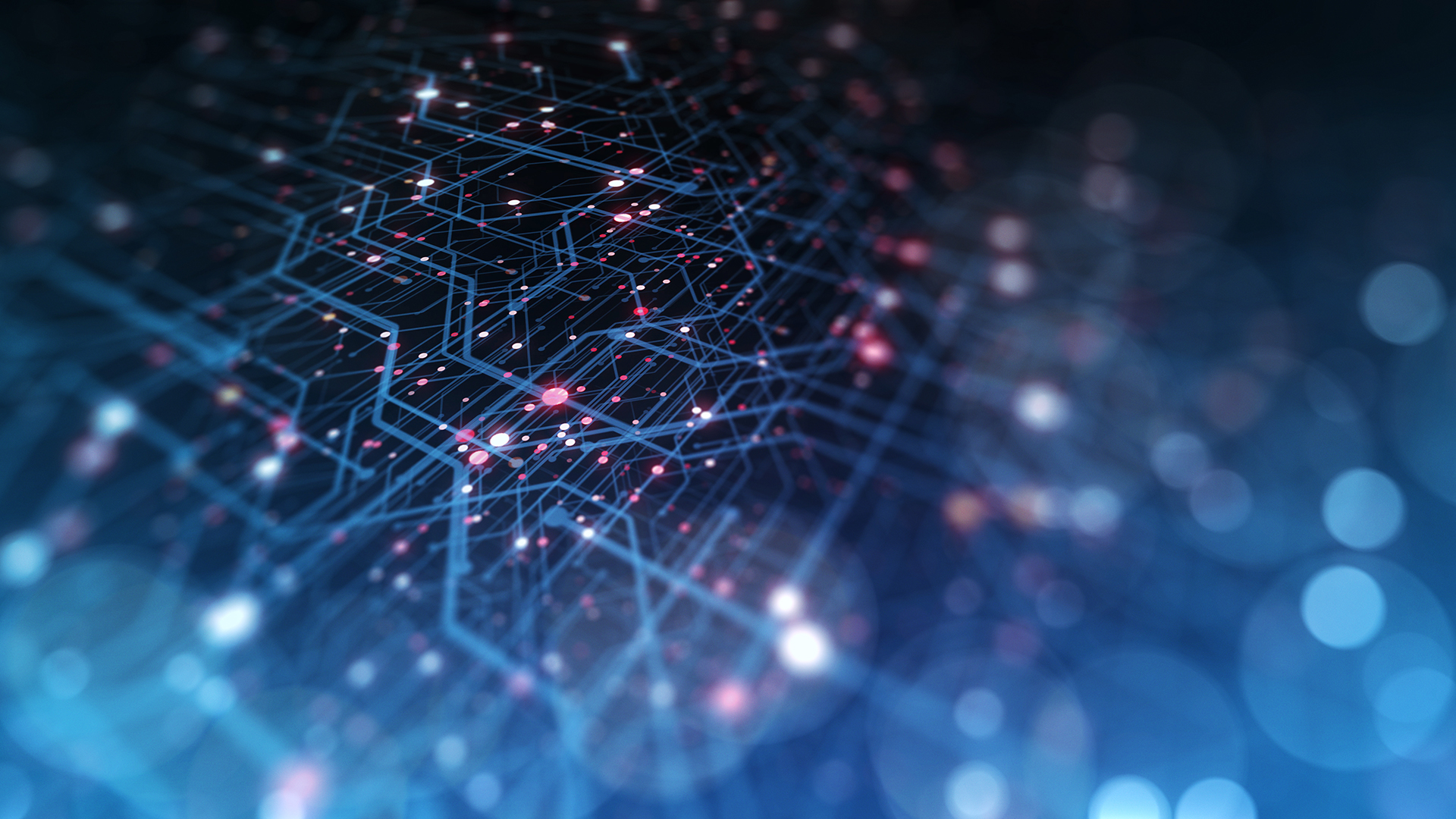 How China Plus One Diversifies Supply Chain Risk