Innovation is the biggest in the public sector market today, as government customers are looking for new solutions that promise efficiency and better mission outcomes, while contractors are touting their ability to deliver those solutions. It is one of the popular words.

Technology that drives innovation is constantly evolving, creating challenges as government contractors are developing new solutions to differentiate themselves from their competitors. It seems that many companies are marketing similar skills and products when considering their marketing materials. It exacerbates the challenge of differentiation.

One of the key questions is what innovation looks like and how to ensure that government contractors provide real results and stay away from competitors. Much of the answer lies in culture and people, not technology.

To explore this issue more deeply, Washington Technology convened a roundtable of top executives in the market to share insights on innovation and culture. Also on the agenda of the discussion was what they expected of themselves and what they wanted from their customers.

Our discussion was documented, but it was run under Chatham House’s rules that executive comments were not attributable to them or their company. See the sidebar to see the participants.

To look at current and short-term innovations that are disrupting the market, we began by looking back at the evolution of cloud computing and how it has changed the market over the last decade.

“Basically it transformed the company,” said one executive. “This has changed the way software is developed and deployed.”

The significant transition from data centers to public and private clouds has changed the roles and responsibilities of IT professionals, forcing government customers to change the way technology is purchased and procured, resulting in innovation over the last decade. It is a driving force.

“The government had to follow a big learning curve on how to buy it,” another executive said. “Some basic assumptions about how long it takes to do things and how to explain success from our suppliers have actually changed in that cloud paradigm.”

The continued rise of the cloud provides lessons and warnings about new technologies such as artificial intelligence and machine learning. Some executives described the cloud as “still in its infancy.” This means that the cloud isn’t being done as confusing.

However, the cloud does enable and drive the adoption of commercial technology and open architecture.

“There is a general trend towards commercial technologies that are widely used, open, and available in many programs,” said executives.

One lesson learned from cloud adoption is that customers and contractors need to survive the hype cycle as well. For example, early marketing of the cloud was money savings, but no cost savings.

The agency pushed back when those cost savings didn’t show up. The industry has shifted its focus not only to cybersecurity, but also to outcomes and mission implications. The use of the cloud has increased over the years as people change the way they talk and expect about the cloud.

This is a lesson that these executives can take in driving new innovations.

“It’s difficult for us and our customers, and we must remember that we need to make lasting efforts,” said an executive.

Culture and people are central to enabling and adopting new innovations. One of the positive trends in the market is that as governments move to the cutting edge of technology adoption, young workers are drawn to the opportunity to use these technologies to fulfill the important missions of many government agencies.

The challenge for people is to keep them changing, especially when looking at government customers who want to stick to their territory.

“The most important part is to focus on the outcome of the mission we are trying to accomplish,” said an executive.

Internally, companies need to work on the development of a culture of innovation. “We need to foster a culture where the best ideas win,” said one executive.

It takes time, patience, and effort to get there. “It has to be culture. You can’t be an individual who wants to be a hero and change things,” said the executive. “It needs to be a bottom-to-top, top-to-bottom swell, and it needs to be widespread.”

Note: Washington Technology Editor-in-Chief Nick Wakeman led the roundtable. The virtual rally on March 17, 2021 was undertaken by Dell Technologies, but both the content of the discussion and the published article are strictly edited products. Neither Dell nor the participants had any opinions other than the comments made on March 17th.

This part of the debate sparked a talk about the importance of diversity and inclusiveness to some executives.

“After all, I need the best talent. If my company is perceived as a company that supports people of a particular race or gender, I can’t achieve that,” said one. Told.

Once that talent enters the company, they need to be on an equal footing to share ideas and experiences that contribute to the solution.

“If I’m not fostering a culture of inclusion, I’m not going to get the best ideas,” said an executive.

Diversity and inclusion are also more important in new technologies that can cause ethical issues, such as artificial intelligence and machine learning, according to another executive.

“It’s very important to bring a lot of diversity to design meetings and discussions, because the problem can be detected by people looking at it from different life paths and perspectives,” said the executive. Said.

The second human and cultural issue that is important to innovation is an atmosphere that is safe to fail. It envisions the concept of fast failure.

“The ability to fail fast is absolutely important and it’s a concept that needs to instill all of our talents,” said an executive.

“We have to accept failure, not just say it’s a bad thing. You shouldn’t do it again,” another said. “But we must learn from experience and create a culture where people can experiment and learn.”

In this regard, we are creating a culture in which people can disagree. As a leader, it’s important to listen.

One executive shared that when there was a meeting in the meeting room, everyone should sit at the table. People often sit along walls early in their careers.

“I asked them to come to the table,” said the executive.

The second technique is to make sure everyone speaks.

“If we invite you to a meeting, we want to hear from you,” said an executive.

Executives have provided these other guidelines for building a culture of innovation.

“You change your behavior about how much you accept your ideas,” said an executive. “It is the culmination of these actions that change culture.”

Introducing AI: Is your organization a transformant, passseeker, starter, or minor? 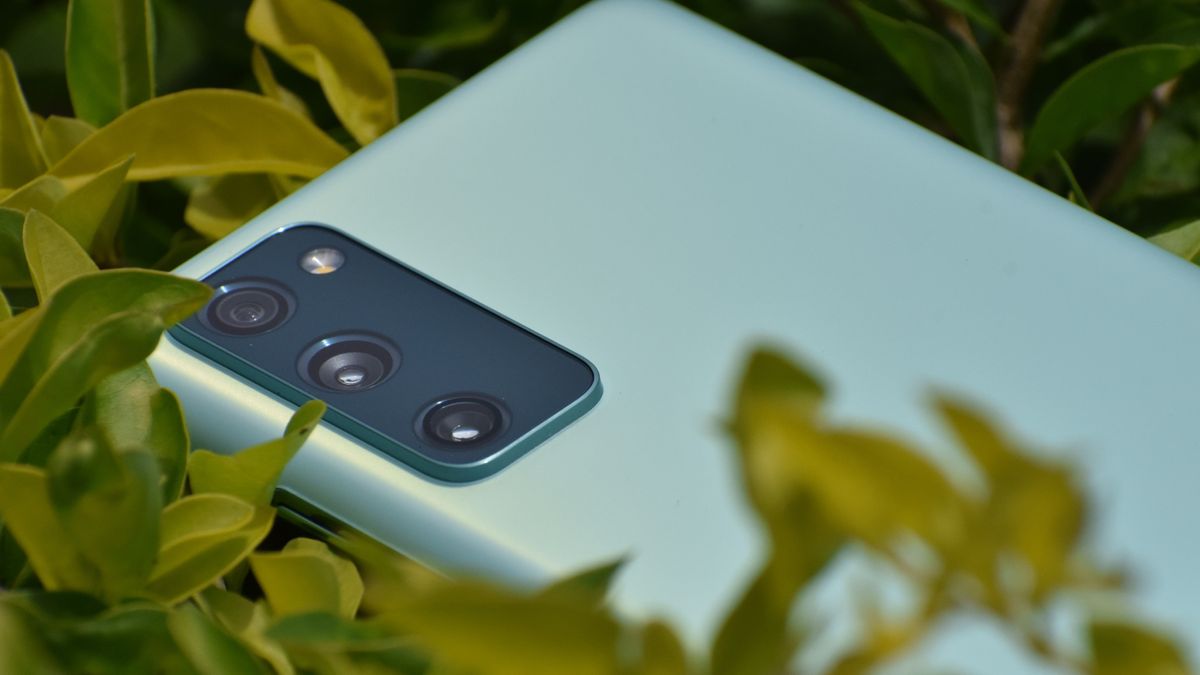