Located in Northern California, USA, Hook Studios features state-of-the-art accessories for classic and contemporary microphones. “The Hook” offers vocals, guitars, drums, and stand decouplers to assist in miking all instruments. Hook caters to engineers working in both recording studios and live sound venues where the project demands the highest standards. Recording engineers, artists and producers have always sought to achieve the best possible sound. In some cases, a single mic, or multiple mics on many sources, such as: Drums, ensembles, choirs. For example, a recording studio drum kit can have more than eight microphones. Very directional microphones are used in very tight patterns. All this activity also creates unwanted sounds.

To achieve the best sound quality in both live and recording sessions, it is essential to reduce the vibrations that affect the source microphone. By reducing the vibration directly to the microphone, the recorded sound or live sound becomes clearer. Cumulative bad sounding elements are summed up.

Physical separation of performers, instruments and equipment helps. Acoustic dividers, portable padded wall systems address certain issues, but do not solve the cumulative noise vibration issue. The challenge is to separate the vibrations from each mic in the studio and on stage.

Research on the project has revealed sorbothane, which reduces vibration, and has led to the use of sorbothane washers as “compression center members.” In collaboration with Sorbothane’s engineering department, custom components were designed to handle a variety of microphones.

An independent audio engineer has tested the hook mic decoupler for two years. Their tests have shown that “metal” impact noise is significantly reduced, and vibration and unwanted floor noise are reduced. In addition, the hook decoupler can be used with existing suspension mounts to further reduce vibration. An important studio test revealed that the clarity of the recorded source was improved. Significant vibrations of the stand and hardware usually interfere with accurate overtone reproduction. MMD provides separate suspension and vibration absorption regardless of the orientation or angle of the microphone. The patent-pending microphone mount mechanically successfully disconnects the microphone. Therefore, it reduces unwanted vibrations and provides sound clarity. The Hook Studios Mechanical Microphone Decoupler is easy to use and universally compatible with most OEM microphone clip holders and mounts. https://www.sorbothane.com/entrepreneur-solutions-showcase.aspx 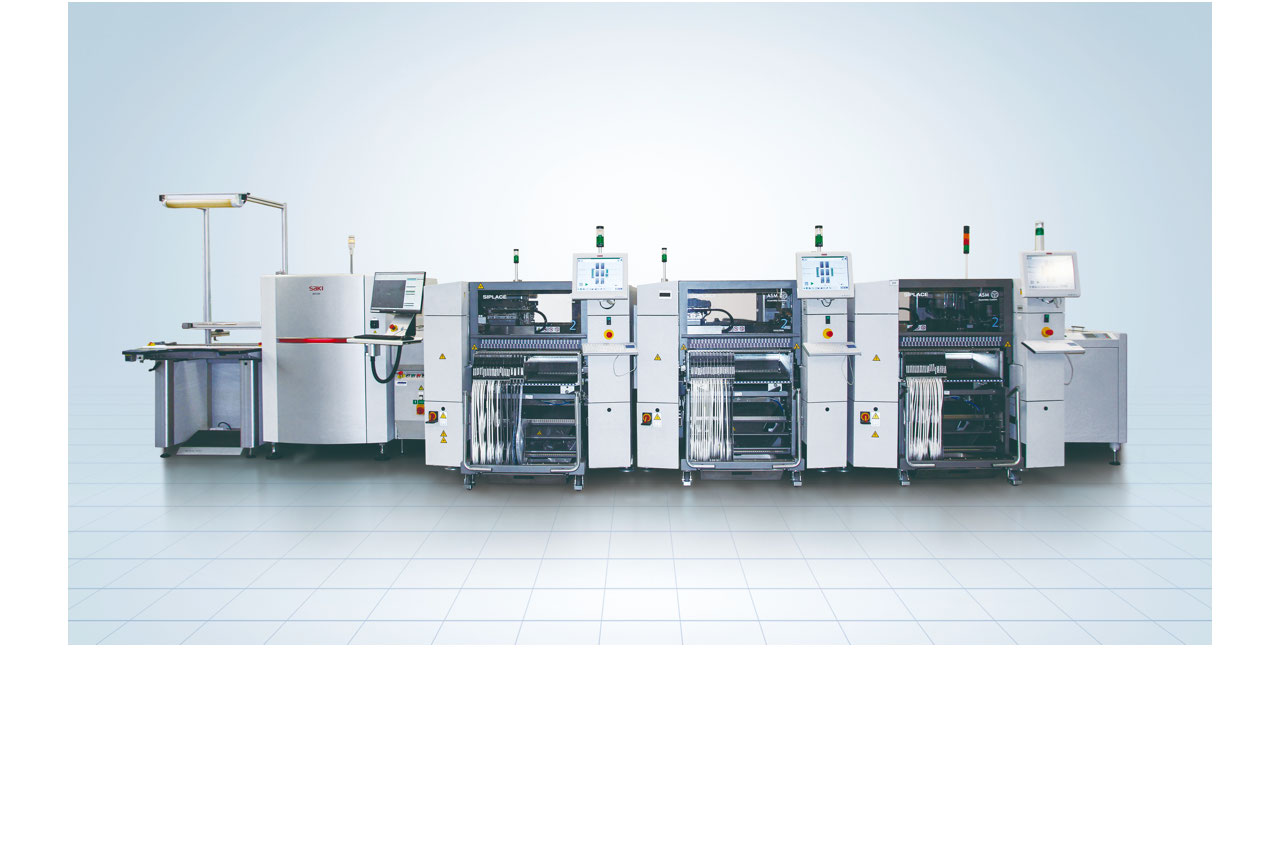 The U.S. Navy wants another new destroyer this year if Congress can find the money