A country of more than 500 languages, India is struggling to clear the dust of community clashes that have obscured the brilliance and brilliance of its most important features. Unity in diversity.. All Indians who have watched news channels, read digital news websites, browsed Twitter, WhatsApp, Facebook in the last 4-5 days. Exposed to highly toxic “hate pornography”, All kinds of idealism are trying to prove how terrible the other side is. In this process, everyone is competing with each other to reach the pinnacle of hatred. Hatemongers have multiple orgasms with dead, amputated bodies, burnt schools, and religious buildings.. They are celebrating each other’s horrific deeds by telling them that this is exactly the result “we want for you”.

You’ll see comments on photos and videos of a mother and sister sobbing badly after finding a crying son in front of his father’s corpse or his family being disconnected. Less sympathy and strong hostility.. Videos of various places of worship destroyed, burned, and attacked by mobs are celebrated as a sign of victory by those who support extremist ideology. The scenes that all Indians should be ashamed of our heads are used to confuse each other. These unconfirmed videos are used to flash as the latest news and exclusives on various television channels dying for TRP. Within minutes, These videos will be the most shared material at WhatsApp University and will be used as weapons of mass destruction in other social media apps such as Twitter and Facebook... The amount of fact checking cannot correct the destruction caused by these unverified, edited, fake, and sometimes true but insensitive videos and photos.

Reporters must not be supportersBut today we have a clear boundary between some news channels and websites called the far right and others called the far left. Do we have news channels or digital portals that are truly neutral and don’t want to use riots and clips leaking from unidentified sources to stir up the potential hatred of radicals?

Violence shown and consumed on these various news platforms in the name of Fearless journalism And bringing the latest exclusive news spreads more hatred, knowingly and unknowingly, and also tempts and encourages consumers of this content to polarize, and in fact, they. Are not afraid to share these cruel images and videos with family friends and family / social / office WhatsApp group has either polarized or fake message attached .. What it does It makes these hate crimes and speeches acceptable to society. What we see, what we read every day, remains in our subconscious, and what should shock and destroy us is now just a regular of daily news consumption. And encouraged, stimulated, and more empowered by other militants to participate in riots and violence against fellow humans, motivated assuming that this was all normal and crime-free, rather they. It is their duty to participate in this massive destruction to serve their ideology.

At LatestLY, we tried to avoid showing this hatred on the platform and decided to refrain from using images and videos of the rioting Delhi. in the meantime, We will continue to report genuine information on fatalities, traffic, important security updates, and necessary announcements. By central or state government, judiciary or police. We urged all netizens not to share inflammatory messages or unidentified information, videos, photos or images that could disrupt the peace and integrity of our country, India.

LatestLY’s position on reports of riots and violence

But if you look at the full reach of all these “number one” news channels (yes, all news channels in India are number one news channels as they claim), reports of mass riots and violence The effect of is only increasing hatred, in fact, manipulating the judiciary while conducting these media trials.One of the buildings in the area that was hit by the riots in Delhi The crime scene has been reduced to forensic ridicule by “fearless” journalists Analyze so-called Molotov cocktails and acid wraps with your bare hands! The murder scene, which should ideally be blocked and sealed for expert investigation, is for shooting another “hate porn” scene for these news channels and digital news portals. I was given free access.

With my humble opinion Exposing the masses to these brutal scenes, bloodshed, unreliable edited videos in the name of exclusivity, breaking news and free speech can’t beat breaking the integrity and unity of our country... Yes, villains should be punished and reports should be submitted for crimes, but these “reports” should not be heard as “support” for an ideal. Do not justify, celebrate, or make yourself happy to see bloodshed. Even if the victim is negligent, he must not be attacked or killed in a riot. Laws and authorities should take action, and if they are not moving, raise your voice to the authorities, but do not take their job into your hands. Become a citizen. We humans are “animals”, but remember that we are “social animals”.

We have some responsibilities to society and fellow human beings. Pay more attention to what we share, what we see on TV news channels, Twitter, Facebook and WhatsApp groups. If you can’t suppress the urge to watch and share this disgusting content, you need to urge governments and authorities to ban “disliked pornography.” This is provided and consumed by us every minute. A wise man said, “Eye for an eye blinds the whole world”.. We are wise and let’s give up on this new vice, hate pornography.

(The opinions expressed in the above article are those of the author and do not reflect the position or position of LatestLY.)

(The story above was first published on LatestLY at 1:33 pm IST on August 2, 2021. For news and updates on politics, the world, sports, entertainment and lifestyle, please visit our website. Please log on to. latestly.com). 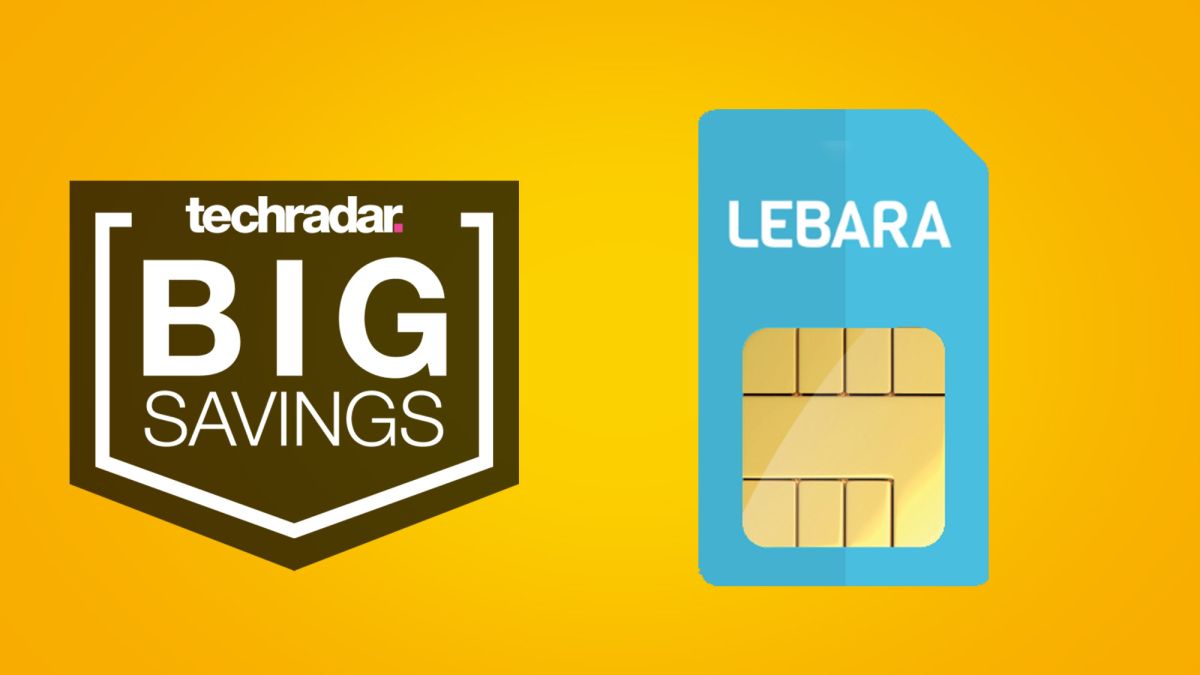 Today’s European Technology: OneWeb secures $ 550 million and MessageBird grows to $ 1 billion to finance a US acquisition.