Foxconn and TSMC, two Taiwanese giants of the international tech supply chain, have agreed to buy 10 million COVID-19 vaccine doses for the island in a move that dodges a standoff between Taipei and Beijing. The two companies will be paying up to $35 a dose of the BioNTech vaccine and donating them to the government; each company has pledged to spend $175 million.

BioNTech is partnered with Shanghai Fosun Pharmaceutical Co. to distribute its mRNA-based vaccine, which was co-developed with Pfizer, within China. Taiwan claims that the Chinese government blocked an attempt to secure a supply of vaccines from BioNTech, and later refused an offer of vaccine donations from the mainland. With the new arrangement, however, BioNTech and Fosun are being allowed to deal with private companies rather than the Taiwanese government, which Beijing views as illegitimate.

“Since we proposed the vaccine donation and started negotiating for the purchase, there had been no guidance or interference from Beijing over the acquisition,” Foxconn founder Terry Gou wrote on Facebook, in remarks translated by Nikkei. “We appreciate that the negotiation was allowed to go through as a business matter.”

Foxconn is a huge contract electronics manufacturer with major clients including HP, Dell, and Lenovo, and it’s best known for being the largest iPhone assembler. TSMC is the world’s largest semiconductor foundry, manufacturing chips to spec for the likes of AMD, Apple and Nvidia; it’s responsible for the majority of smartphone SoCs worldwide. Most of Foxconn’s manufacturing happens in China and other countries, but TSMC’s main operating base is in the Hsinchu region of Taiwan.

Taiwan has been widely praised for its response to the pandemic, but is currently experiencing an outbreak that has killed more than 700 people and hastened the demand for vaccines. Last week the government said that a little over 14 percent of the population, or about 3.3 million people, had received one vaccine shot.

TSMC and Foxconn say the newly secured BioNTech doses will be shipped from Germany and should start to arrive in Taiwan from late September. 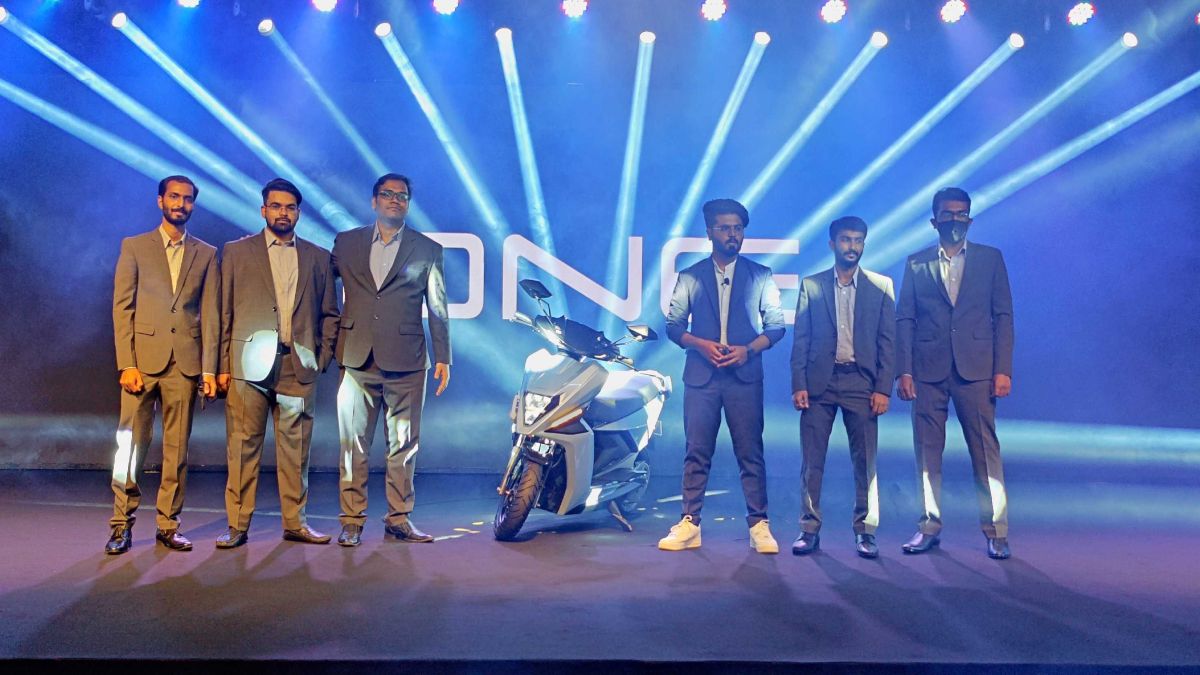 How to fix the wrong Wi-Fi password issue on iPhone Ctrl + Alt + Delete: Why I’m so excited about the MacBook Pro’s M1X chip