(COLORADO SPRINGS) — Club Q, the site of the deadly shooting on Saturday, November 19, released its statement Facebook page after the incident.

The Colorado Springs Police Department (CSPD) said five people were killed and at least 18 injured after the shooting occurred just before midnight on Sunday. .

“Club Q is devastated by the senseless attack on our community. Our prayers and thoughts are with all the victims and their families and friends. Thank you for the heroic customer’s quick response that brought it to an end.”

The CSPD will hold an additional press conference at 8:00 am on Sunday, where more details will be announced. Colorado Springs Mayor John Suthers and Fourth Judicial District Attorney Michael Allen announced they would attend and speak at a press conference alongside police. 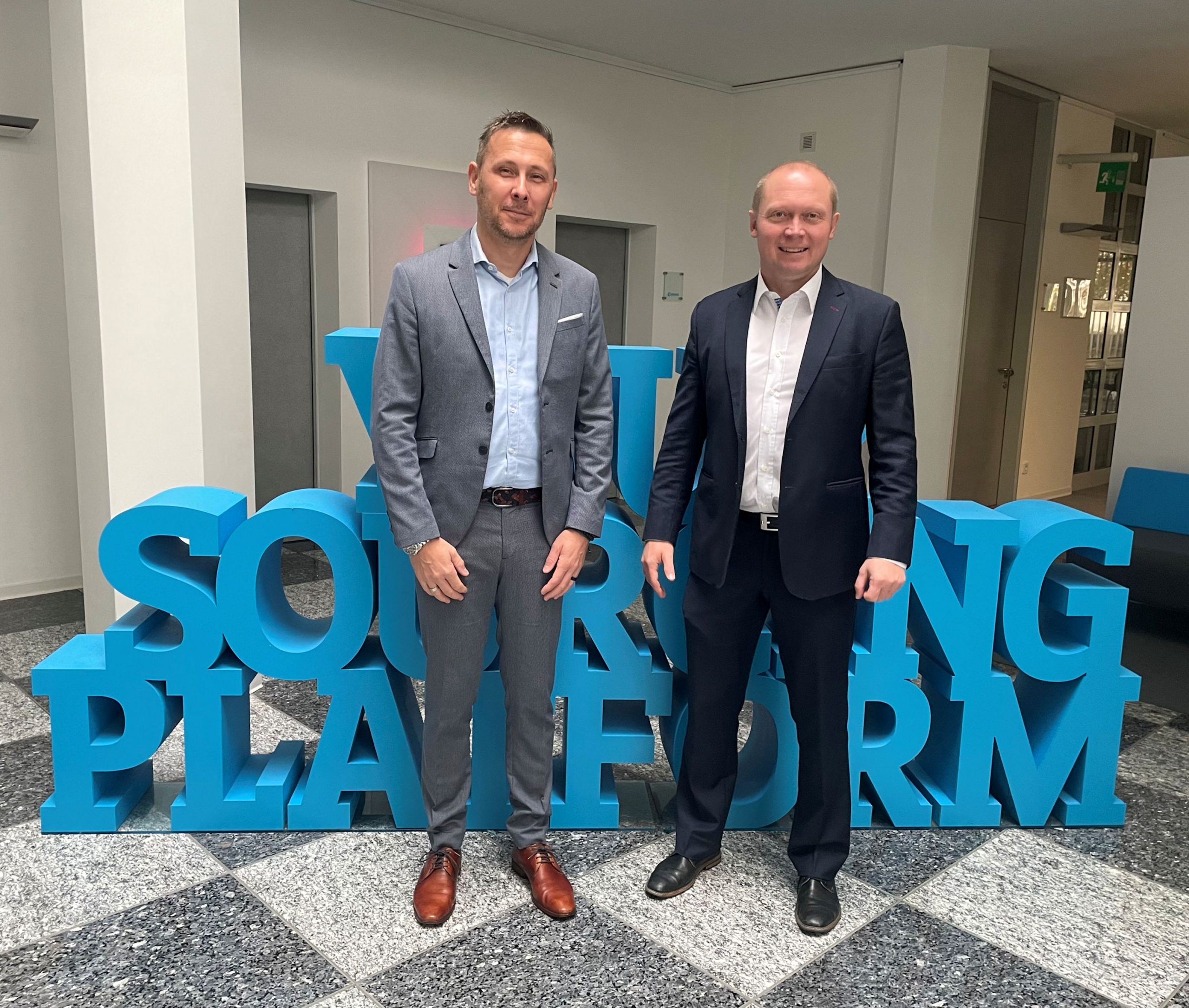