The Brazilian Navy received the first Navy version of the H225M multirole utility aircraft from an Airbus helicopter.

This aircraft enhances the Brazilian Navy’s mission capabilities such as anti-ship weapons (ASuW) and maritime surveillance.

He is currently stationed at the Naval Base of San Pedro Daldeia in Brazil.

“Advanced anti-ship weapons and tactical capabilities designed to meet the most stringent requirements of the Brazilian Navy open up new mission capabilities for the H225M utility helicopter.”

The H225M aircraft was developed by the engineering team of Helibras, a Brazilian subsidiary of Airbus Helicopters.

Airbus said the H225M helicopter is equipped with the EWSIDAS-3 counter-measure system and the MBDA Exocet AM39B2 M2 missile.

The test firing of the AM39 B2M2 missile ended in June, paving the way for certification and delivery.

The aircraft is also equipped with an APS143 tactical radar and a Navy Tactical Data Management System (N-TDMS) Navy mission system for command and control (C2) of all embedded systems.

N-TDMS was developed in collaboration with Atech and Airbus Defense and Space.

To date, 39 H225Ms have been assembled locally by the Heli Brass and delivered to the Brazilian Army.

April 2018, Airbus Helicopters Received a contract from the Brazilian Army And the Mexican Air Force to maintain their H225M fleet. This Pixel 4a deal forgets the Pixel 5a UK snab 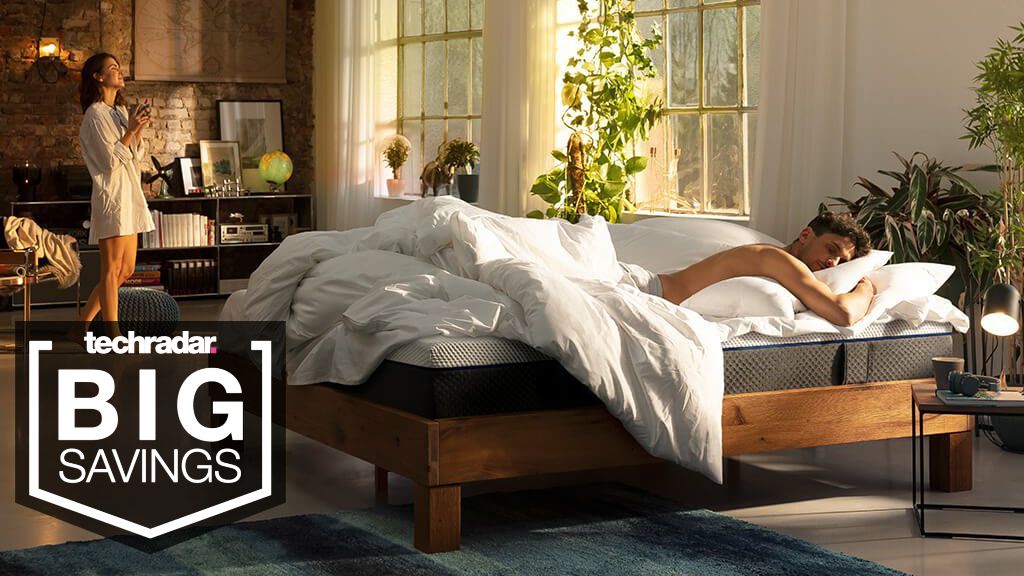