Amazfit has announced the long-awaited Amazfit Bip3 in the Brazilian market. This is an amazing release and even the choice in Brazil is a big surprise. However, this seems to be part of Huami’s recent move to popularize wearables in Latin America. The launch is quiet and the device is not yet on the market in other Asian and European markets. However, given the importance of this smartwatch to Amazfit’s portfolio, I’m convinced that landing in other markets is only a matter of time.

Amazfit has introduced the new Amazfit Bip3 smartwatch to the Brazilian market. The smartwatch debuts with a large AMOLED screen, long battery life, and several features to accompany users in a variety of activities.

The first highlight of the Amazfit Bip 3 is the new 1.69-inch AMOLED display. Comes with 2.5D tempered glass for added luxury. In addition, according to the company, the wearable touch screen has a special coating to prevent fingerprints. The panel is significantly larger than the Amazfit BipS, giving users a clearer view of notifications, messages, and recorded data. The Amazfit Bip 3 has over 50 watch faces. There are also options that can be customized with the Zepp app.

Amazfit Bip 3 provides several features to help you track your health. Your smartwatch has sensors that record your heart rate, stress level, and sleep quality. For a female audience, it can help you track your menstrual cycle. Another highlight is the sensor that measures the oxygen level (SpO2) in the blood. According to the manufacturer, the watch checks the saturation of the person and the result is reported in up to 25 seconds. If the oxygenation is correct, you can quickly see the data at the moment of fatigue. This feature has been in fashion since the worst of COVID-19 and has become an important feature of great smartwatches. For sports practitioners, Amazfit Bip3 can track up to 60 physical activity. This list includes activities such as walking, running, cycling, yoga and swimming. In addition, wearables provide goal-paced features that help you set your training goals and goals. The PAI Health feature, which is common on Amazfit watches, also helps you assess your health and fitness based on your daily activities. The algorithm then analyzes the data and converts it into a score.

Amazfit Bip 3 has been updated with an integrated precision GPS that tracks every movement of the user. This and other information can be shared with your smartphone’s health and training app via a Bluetooth connection. The device features an enhanced body and pressure resistance of up to 5 ATMs. In other words, it can withstand a dive of up to 50 meters. Therefore, it is suitable for freshwater swimmers and other physical activities. Wearables are also lightweight and weigh only 120 grams. Finally, the smartwatch has a battery capacity of 280mAh. According to the brand, it lasts up to 14 days on a single charge.

The Amazfit Bip 3 is 5ATM water resistant and has black, pink and blue colorways. The Amazon Brazil wearable retail price is BRL279, which is about $ 58. Pricing and availability in other regions has not yet been officially announced.

The company may be busy selling the GTS Mini and launching the premium Amazfit GTR in India, but it’s only a matter of time before a new affordable model arrives in India.

What do you mean by "communicate?" 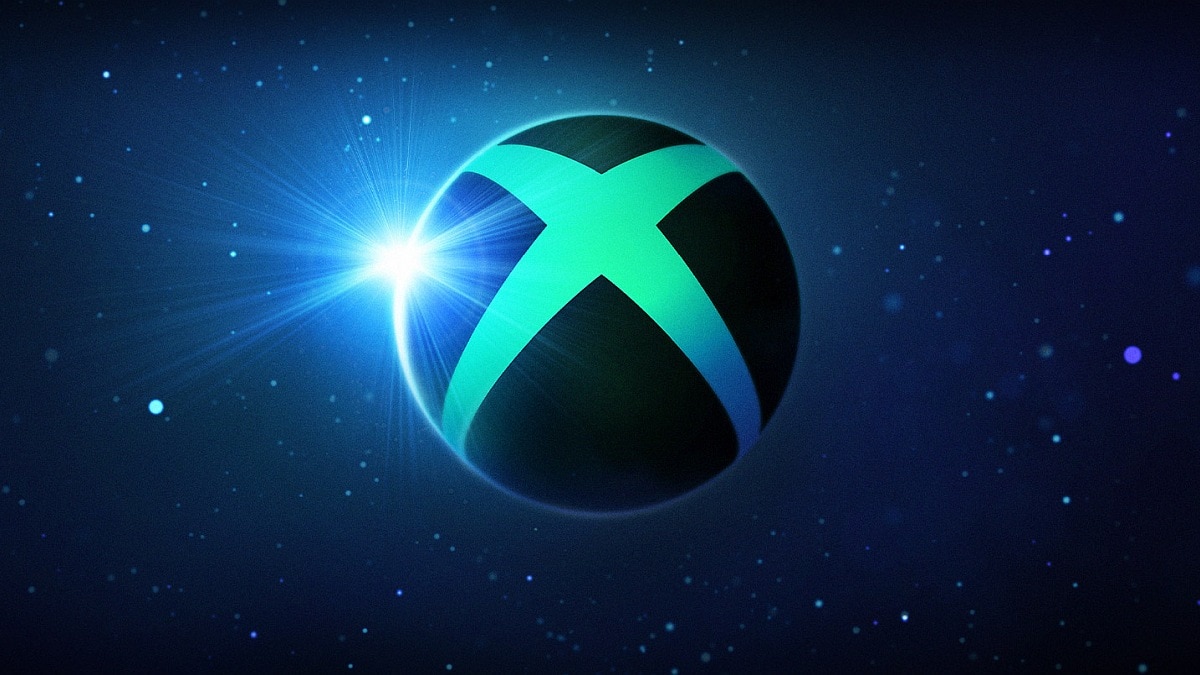 Are you suffering from parental guilt?8 tips on how to overcome it