China’s tech giant Alibaba is said to have developed the world’s first DRAM-based 3D chip that integrates logic and memory.

According to the company, DAMO Academy (Discovery, Adventure, Momentum, Outlook) has successfully developed a 3D stack-in-memory computing (IMC) chip to help overcome it. Von Neumann bottleneck, Chip speed limit caused by the CPU having to wait for data to be delivered from memory.

Alibaba said the new chip meets the needs of AI and other scenarios for high bandwidth, high memory, and extreme computing power. In the particular AI scenario we tested, the chip improved normal performance by more than 10x.

Alibaba Said Register Refused to provide additional details, but there is a breakthrough chip.

For the past 70 years, computers have been designed according to the von Neumann architecture.

In this architecture, the program and data are kept in a memory unit and the CPU acts as a separate unit. Due to the separation of memory and processor, data must be moved back and forth between the two, which inevitably delays.

With the development of advanced processors that can operate much faster than supplying data, this model faces ever-increasing challenges.

Alibaba Cloud believes that IMC is the best way to solve these problems. This architecture works like the human brain, storing data in RAM and processing it in parallel. This significantly reduces data processing and improves parallel processing and computational efficiency.

The DAMO Academy research results are included in the International Solid-State Circuits Conference (ISSCC) 2022. This is a global forum for announcing advances in solid-state circuits and system-on-chip.

In the future, Alibaba believes that this new architecture can be used in scenarios such as virtual / augmented reality, astronomical data computation, unmanned operation, and remote sensing data analysis.

Next morning: Hubble Telescope wakes up from "hibernation" 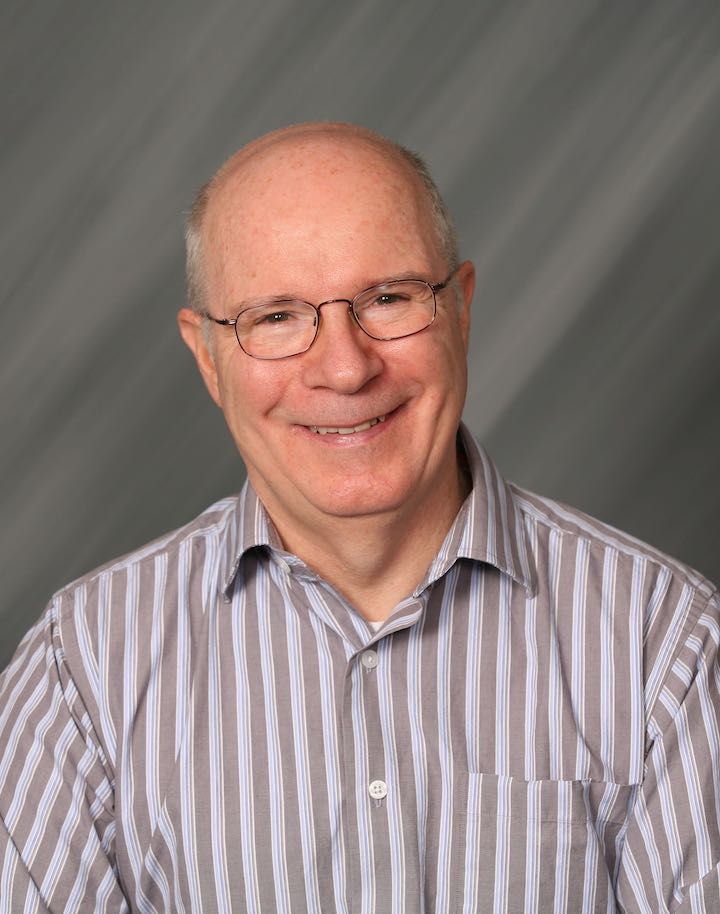 iOS 15.2 App Privacy Report: How to Turn It On and What It Means The best online courses to boost your digital marketing career