Montgomery, Alabama (WIATMore) — Incumbent Gov. Kay Ivey and Democratic challenger Yolanda Flowers both want to lead the state for the next four years.

On Tuesday morning, Ivey touted a new beverage company coming to Montgomery as an example of what the office has achieved: job creation and low unemployment.

“In the last five years alone, we have created about 65,000 new jobs and attracted more than $32 billion in investment,” said Ivey.

She says her goal if re-elected is to lean more into public-private partnerships to attract more businesses to the state. That’s right.

“They have governors who care about people and want people to have high-paying jobs and improve education.”

Democratic opponent Yolanda Flowers says she would be more responsive to the public if elected.

“I’m a community-oriented person and citizens need to know their leaders are reachable,” Flowers said.

Flowers is a political newcomer with a background in education and speech pathology. She says her election will address the pay gap in the workforce between women and people of color and push for reform of the criminal justice system.

She says she thinks more people should be paroled.

“Some of us are very cynical and think we’re guilty of what we’ve done, but not everyone out there should be there,” Flowers said.

When she won the runoff vote in June, Flowers became the first black woman to represent a major party in Alabama in the history of a gubernatorial election.

If Ivey wins, she will be the first woman to be re-elected to that office.

How to Enhance the Business Growth Using BTC Payments? Walker hits back at Obama: ‘Compare my resume to his

Do you need to choose a trustworthy superslot gaming online service provider? 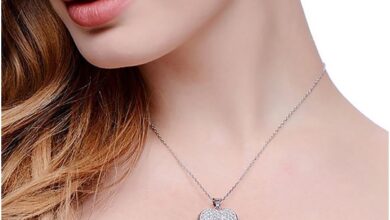