Alabama (WHNT) — In its weekly flu report, the Alabama Department of Public Health (ADPH) says three people have died in the state this flu season.

Health officials report that the dead include two children and an adult.

ADPH added that influenza-like illness remained at 11.54% across Alabama, higher than the previous week. According to officials, Alabama’s baseline percentage for the 2023 flu season from 2022 is his 3.27%.

In line with the outpatient baseline, the numbers for the northern and northeastern districts are now 8.15% and 12.7%, respectively.

In its weekly report, ADPH explained that there are cases of COVID-19 and human rhinovirus/enterovirus circulating in the state, with symptoms similar to those of the flu.

Health experts recommend everyone who can get a flu shot and practice good hygiene and hand washing.

You can do it The full ADPH report can be found here.

How can I better position myself to succeed in today's economy 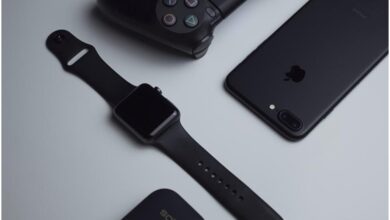 Would you like to eat food made by robots?you may have to immediately