Researchers at Princeton University and the University of Washington have developed a camera with a small salt grain size that can take sharp, full-color images.It is made of Metasurface It can capture light and scale it up to turn the entire surface into a sensor.

The device looks like a transparent panel with a circular pattern etched into it. The half-millimeter-wide circle contains 1.6 million cylinders, each carefully designed to bend the light in the correct way, so that the entire array forms the wavefront of the light. The signal processing algorithm then produces an image from that data.

The resulting image is much sharper than other small sensors. In testing, the team showed that the new sensor captures a full-color 720 x 720 pixel image, captures wavelengths from 400 to 700 nm in natural light, and has a spatial resolution of 214 line pairs / mm. With a viewing angle of 40 degrees and an F-number of 2, researchers say the shot is equivalent to what was taken with a conventional compound camera lens that is 500,000 times larger than the new sensor.

Post-processing algorithms put a lot of effort into improving image quality. They are designed with Metasurface and work together.

Another advantage is that the device is easy to manufacture. In short, it should be relatively easy to scale up for manufacturing. They are made of silicon nitride, and surface nanostructures can be manufactured using deep UV lithography, a technology already used in the manufacture of semiconductors.

When mass-produced, teams can use the device for medical image processing inside the body, provide superior vision to small robots, or place thousands of these sensors on the surface to make basically anything into a camera. It states that it can be changed.

The study was published in the journal Nature Communications..

In a poorly understood panic over Omicron, the United States prepares for vaccine contingencies Astronomers witness a dying star reaching the end of an explosion The report argues that parental empowerment, not over-regulation, is the key to accountability for private school choices. 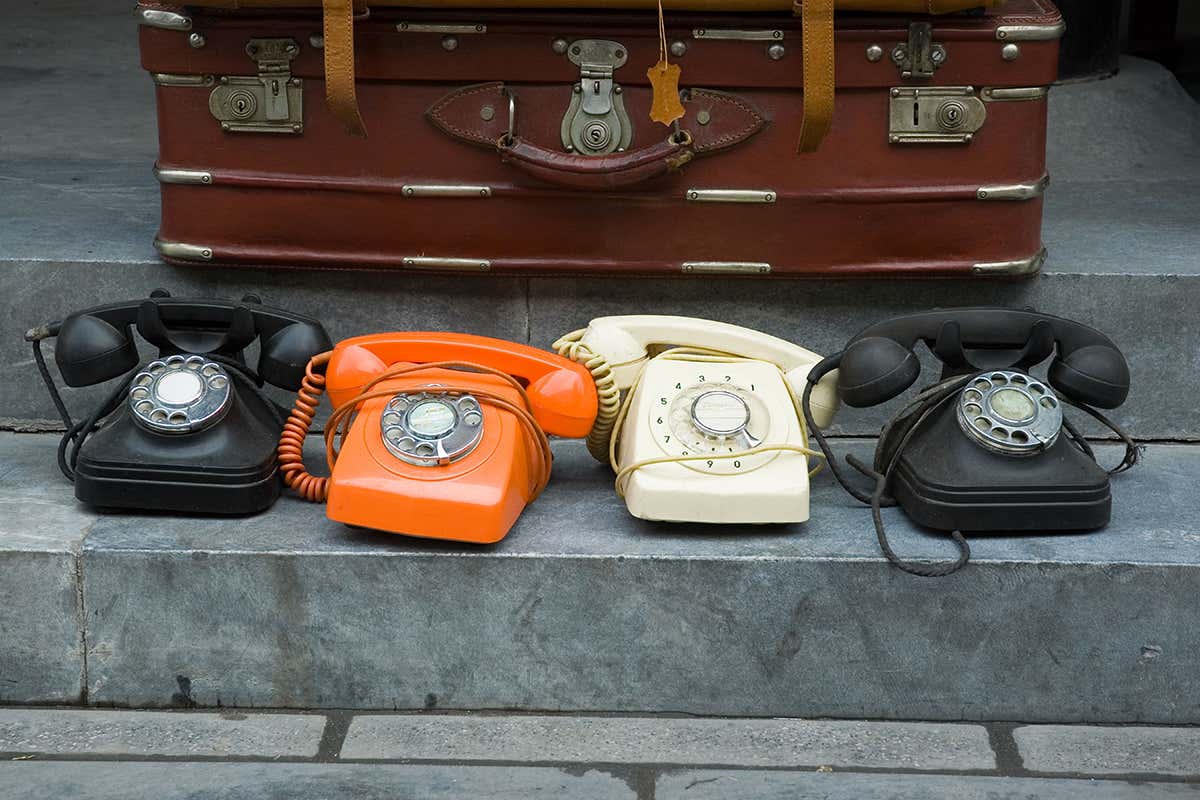 Bakelite is in the 20th century, but the legacy of plastic is calm