Engineers at the University of California, Los Angeles have developed a fingernail-sized robot, the Metabot, that can move, sense, and navigate the environment. Surprisingly, the robot is basically ready to use when it comes out of the 3D printer and consists of piezoelectric actuators that can respond to and generate electricity. Robots are made up of a complex structure of piezoelectric components that can flex and rotate rapidly. Researchers hope that this technology will lead to a variety of medical robots, including self-steering endoscopes and drug delivery robots that can move to specific areas of the body.

From small external robots to drug delivery bots, the potential of miniature robots in the medical field is immeasurable. Every other week it looks like someone is developing another little robot with medical potential, but few robots work in just one 3D printing session. Most small robots (or large robots in that regard) usually require a series of complex manufacturing steps to assemble various small components. Not only is this cumbersome, but it also significantly increases the complexity and size of the resulting device, as well as the associated costs.

This state-of-the-art technology covers a one-step manufacturing process, all done within a 3D printer. Xiaoyu Zheng, one of the creators of the new bot, said: “Complex movements, multiple sensing modes, and programmable decision-making capabilities are all tightly integrated, similar to a biological system in which nerves, bones, and tendons work together to perform controlled movements. . “

After printing, all you need to do for Metabot to work is to insert a small battery. Printed structures include sensory components, actuators, and structural components. Surprisingly, and what makes them true robots, the device can make its own decisions based on sensor inputs while navigating the physical environment.

“With the bidirectional piezoelectric effect, the robotic material self-sensing twists, detects obstacles via echo and ultrasonic radiation, and responds to external stimuli via feedback control loops that determine the robot’s movement and speed. You can also move and move towards which target, “said Huachen Cui, another researcher involved in the study. 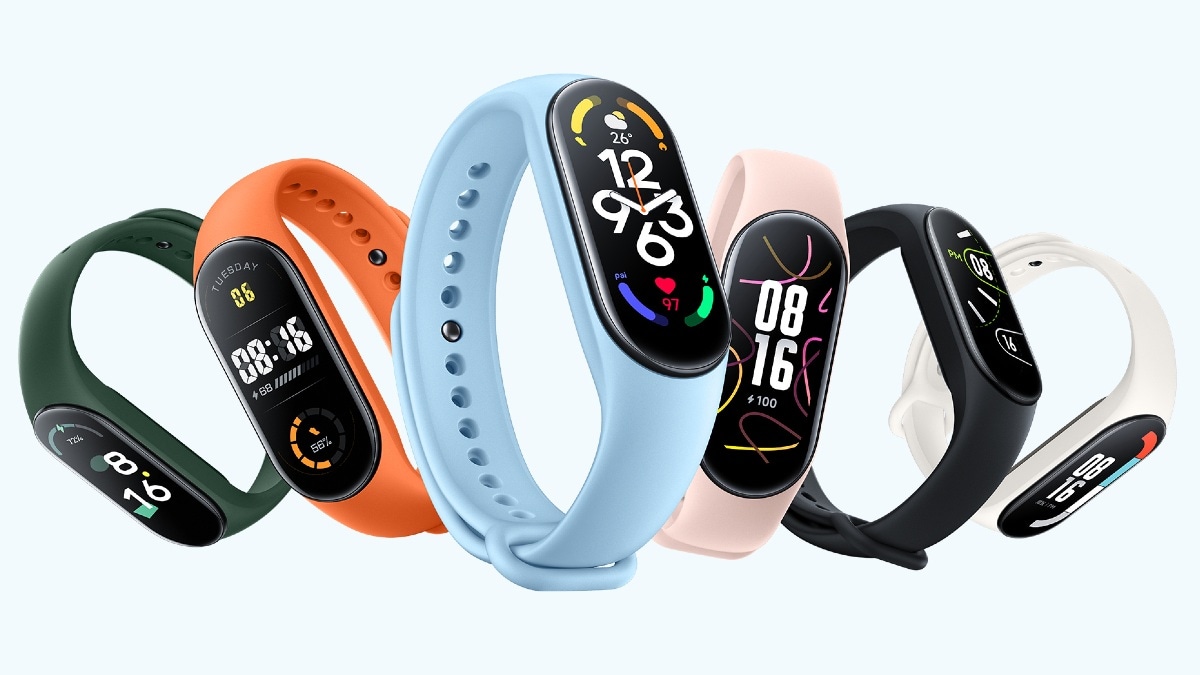 Launch of Mi SmartBand 7 with AMOLED display, Redmi Buds 4 Pro with up to 36 hours of battery life: Details Extracellular vesicles that protect the lungs and brain during preterm birth